DNB Markets upgrades MPC Container Ships to hold, and raises the price target to NOK 27 per share. share, from NOK 23.

It appears from an update from the brokerage house on Friday, writes TDN Direkt.

The brokerage house sees the risk / return profile increasingly as sensible, as one approaches a meaningful potential for contract renewals.

“The strength of the market has been sustained, but we still see the main drivers as temporary effects that will normalize at some point, and we emphasize that it only took 12 months for asset values ​​to fall from the top level in 2008 of $ 31 million to the lowest level of 10 million dollars “, writes the brokerage house according to TDN.

MPC Container Ships presented its figures for the second quarter on Thursday, where strong figures still led to a decline of 6.3 percent.

Pareto Securities, for its part, raised the price target to NOK 34 per share. share on Thursday, up from 30 kroner.

“The market was looking for more regular news about refinancing and dividends, and this will come next year. (…) With a sold out status in the market, the rates can continue to rise and another 10,000 dollars per day for the next nine months will give a fair value of 40 kroner “, writes the brokerage. 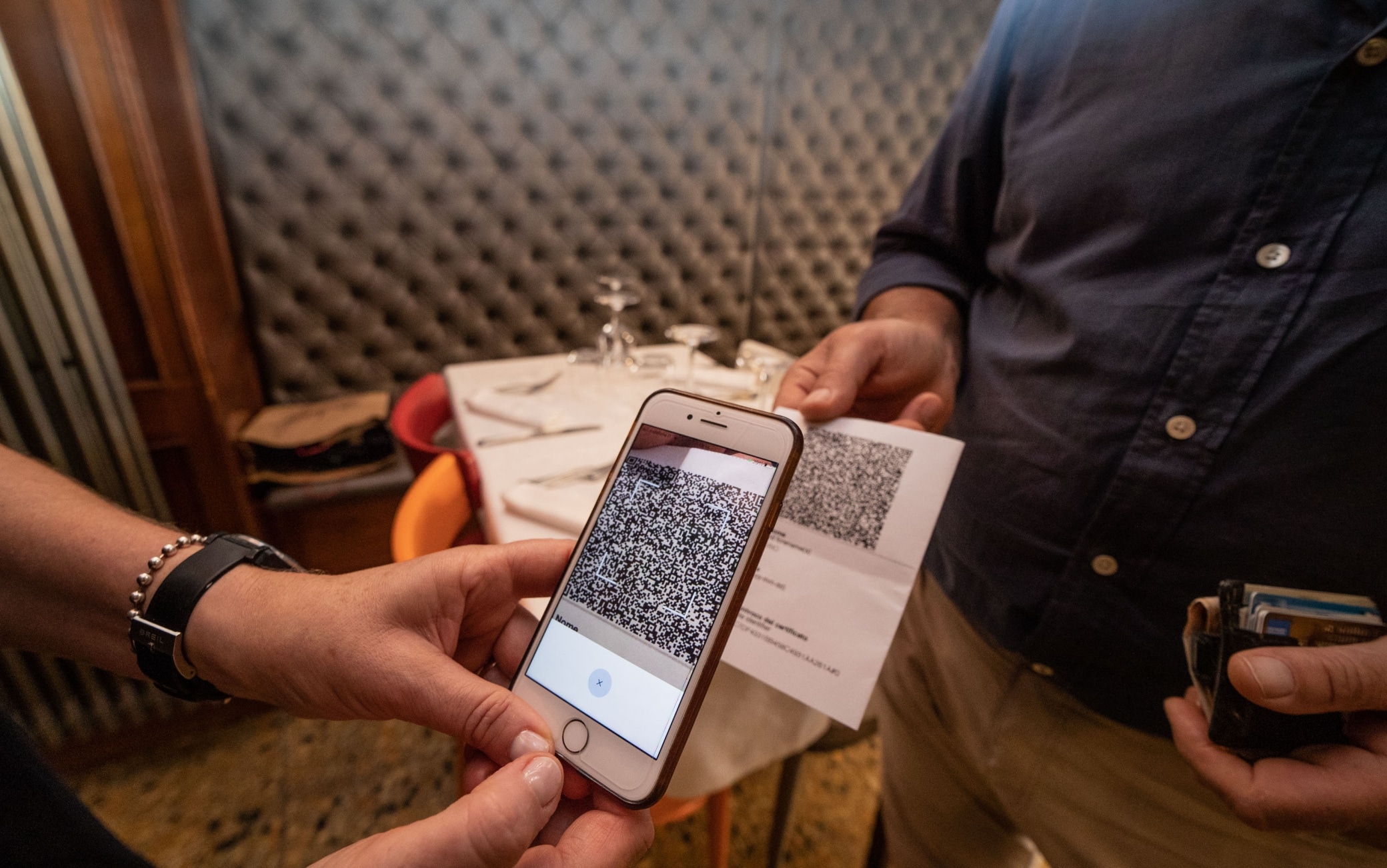