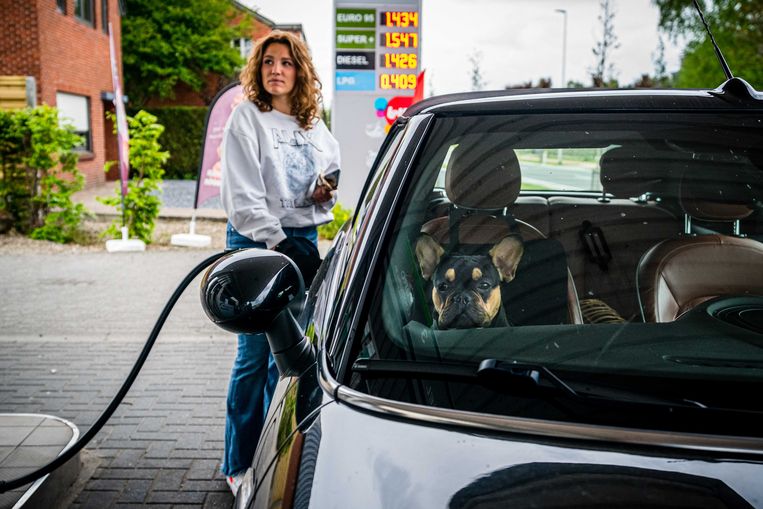 The central bank of the Netherlands has assessed the effects of the European Union’s climate plans, which were presented in July by Vice-President Frans Timmermans of the European Commission. Part of that package is the expansion of the European emissions trading system. In the near future, almost the entire industry, energy and transport sector could be faced with a levy of 50 euros per tonne of CO2emissions.

The analysis, which will be published on Monday, has shown that the consequences of the extra CO2-pricing for the Netherlands are limited. ‘The Dutch economy can handle this very well and it ensures a more level playing field,’ says Sleijpen.

Suppliers of diesel and petrol at the pump should also start paying for CO2rights. Nevertheless, an expansion of the European CO2levy does not necessarily mean a higher petrol price in the Netherlands, according to DNB. The excise duties on petrol are higher in the Netherlands than in other countries, according to Sleijpen. As a result, the government can also choose to lower the excise duties somewhat ‘to prevent double counting’, so that motorists will not have to lose much more in the future.

The extra levies make it more expensive to produce throughout Europe. In the Netherlands, production costs are probably slightly higher than the European average, but significantly less than in Central and Eastern Europe, where much energy is still used from coal.

Sleijpen does point out, however, that Dutch inland shipping and aviation now in fact still have free CO .2have rights. So they will feel it. ‘There are going to be companies that will be affected by this. That’s for sure. But that is in a sense the intention.’

Sleijpen also points out that the climate package also includes a proposal for CO2-levy at the European border. This prevents companies from outside the EU from suddenly gaining a major competitive advantage. This can have a lot of influence on Dutch companies. According to Sleijpen, temporary compensation measures could still be considered for some sectors, provided these do not come at the expense of the incentive to become more sustainable. 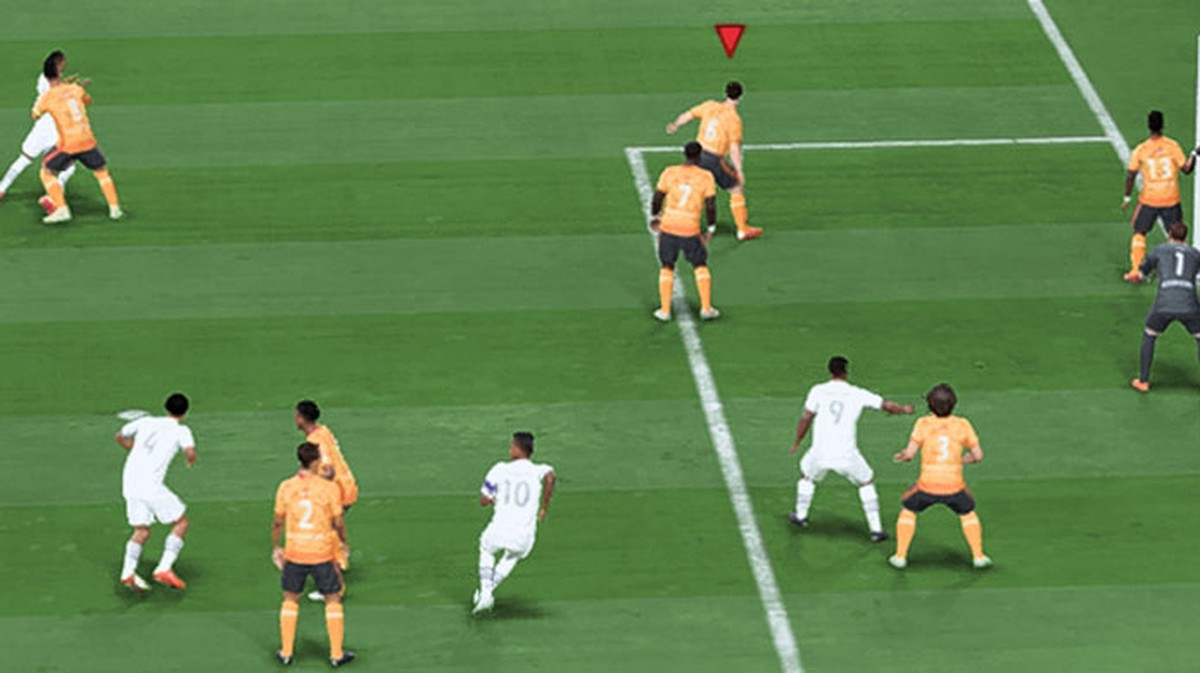 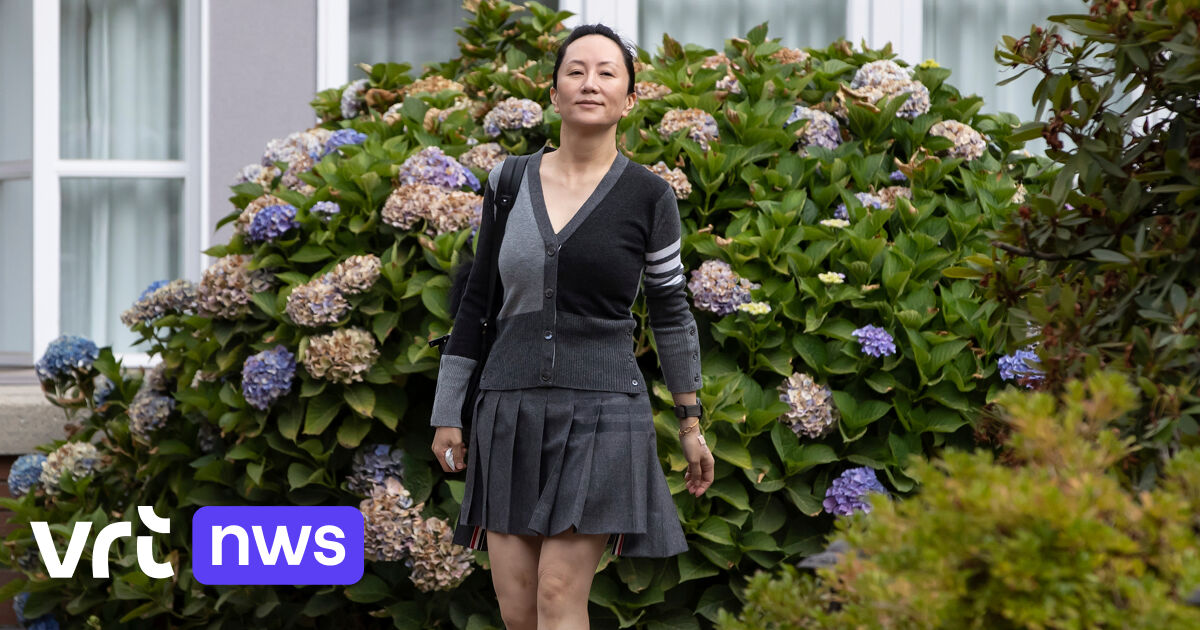