Dmitry Kuleba got angry at the German Ministry of Defense,

Dmitry Kuleba was outraged by the delay by the German side in the transfer of some weapons for Ukraine. The German Ministry of Defense also faced a sudden shortage of ammunition.

In Germany, the opponents of Chancellor Olaf Scholz have again become more active in matters of military assistance to Ukraine, reports edition Welt.de.

The reason for this was the unsure position of the chancellor in the supply of weapons to Ukraine. In particular, the publication reports that last Friday there was a “sharp conversation” between Ukrainian Foreign Minister Dmitry Kuleba and German Defense Minister Christina Lambrecht (SPD). Kuleba came to Germany for a meeting of G-7 foreign ministers. In a personal conversation, he asked Lambrecht for an “honest” answer regarding the delivery of the promised Gepard self-propelled anti-aircraft guns.

It is noted that Kuleba expressed disappointment with the actions of the German authorities, noting that they could not give false hopes to Ukraine, immediately stating that this topic was not discussed. In addition to “Gepards”, it was also about ammunition for this anti-aircraft self-propelled gun.

The Ukrainian minister told Lambrecht that “it’s not good to promise something, knowing that there is no ammunition.” At the same time, the German Ministry of Defense responded to a request that they usually do not comment on confidential negotiations. According to Ukrainian government circles, Minister Lambrecht only promised during the meeting that the federal government would continue to search for tank ammunition.

read more  The shelling of the Sumy region on June 29, 2022 - there are dead and wounded

German journalists also emphasize that the federal government promised to organize deliveries of Gepard self-propelled anti-aircraft guns three weeks ago, but since then there have been no changes in this direction. Ukraine requested these very installations shortly after the start of the war, but heard from Minister Christina Lambrecht that the supply did not make sense due to the lack of ammunition. Two months later, the problem with ammunition was still not resolved, but the German leadership continued to offer the Gepard ZSU as assistance.

Previously Focus said that Germany sent several thousand anti-tank grenade launchers and mines to Ukraine. According to journalists, Panzerhaubitze 2000 artillery systems will arrive in Ukraine no earlier than July, now the Armed Forces are being trained. Deliveries of Gepard anti-aircraft guns are also being delayed due to the search for ammunition for them.

We also reported that Germany to give Ukraine Panzerhaubitze 2000, ZSU Gepard and grenade launchers. According to German officials, the supply of weapons to the Armed Forces of Ukraine continues. And instructors from Germany and the Netherlands continue to train the Ukrainian military to work with artillery. 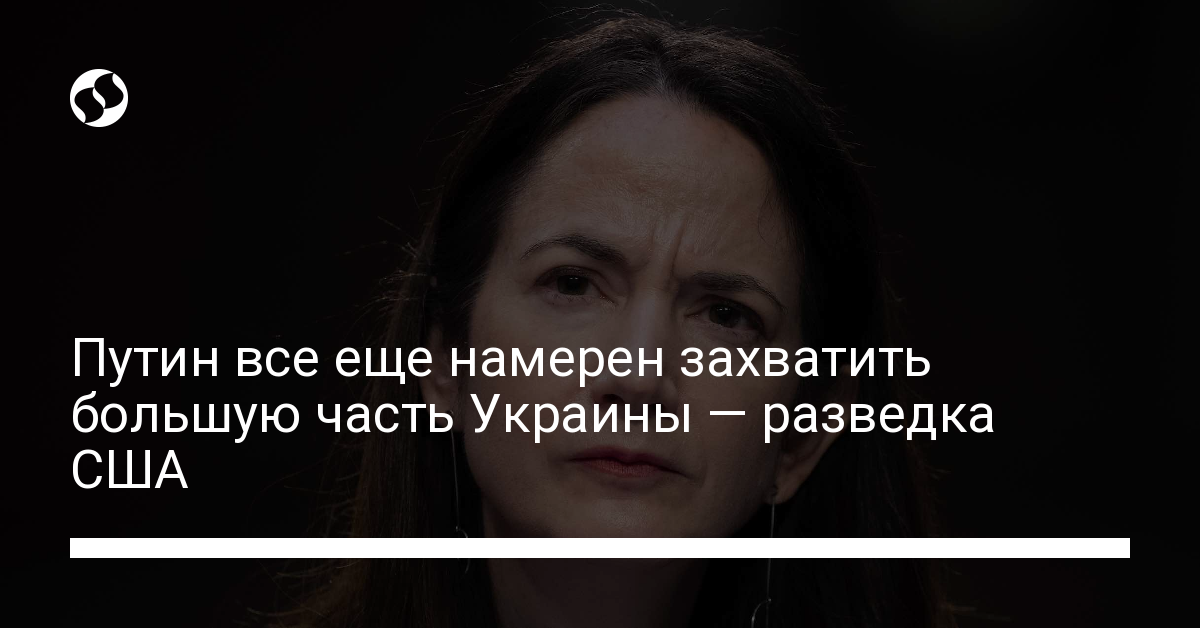 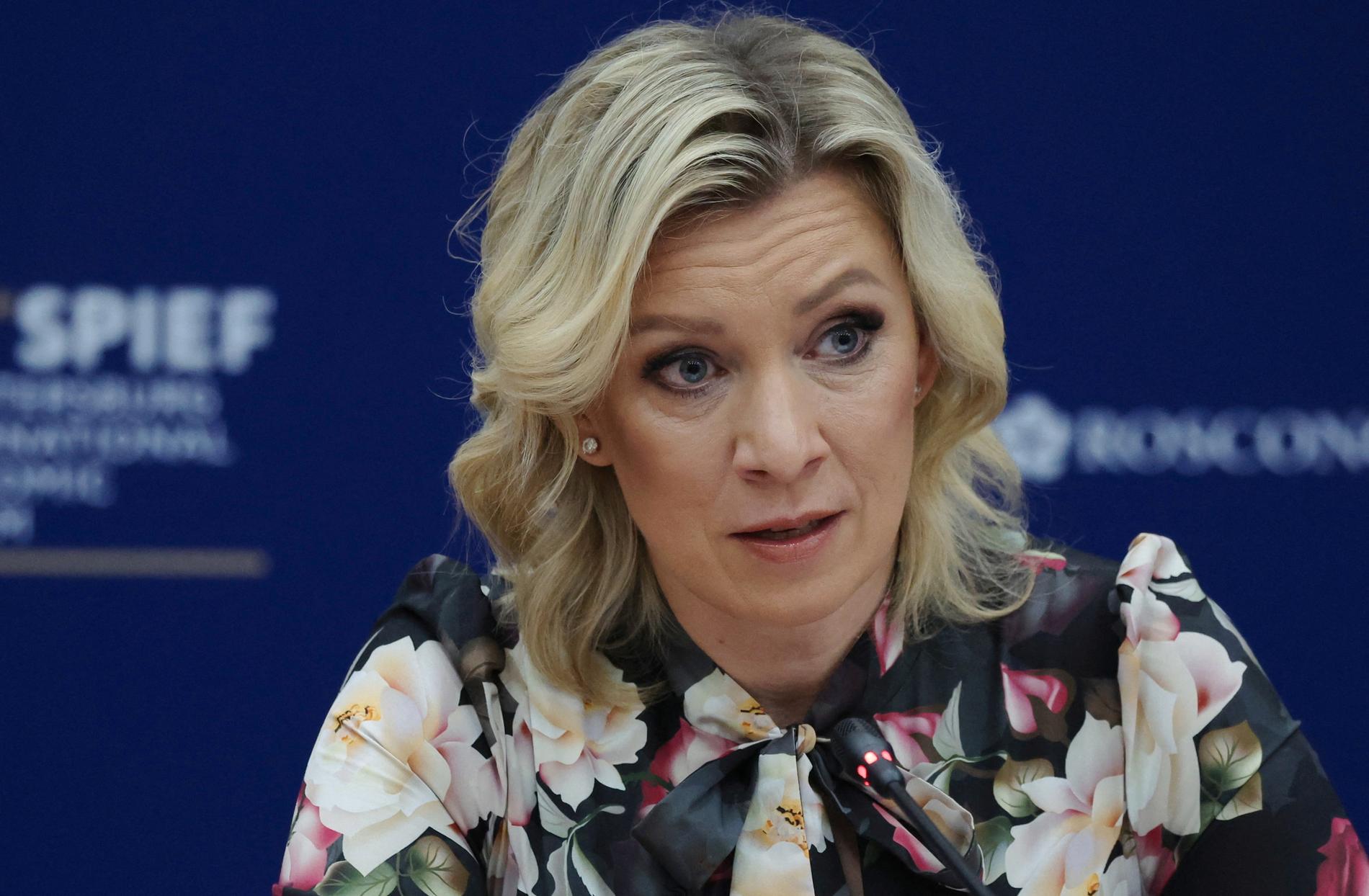 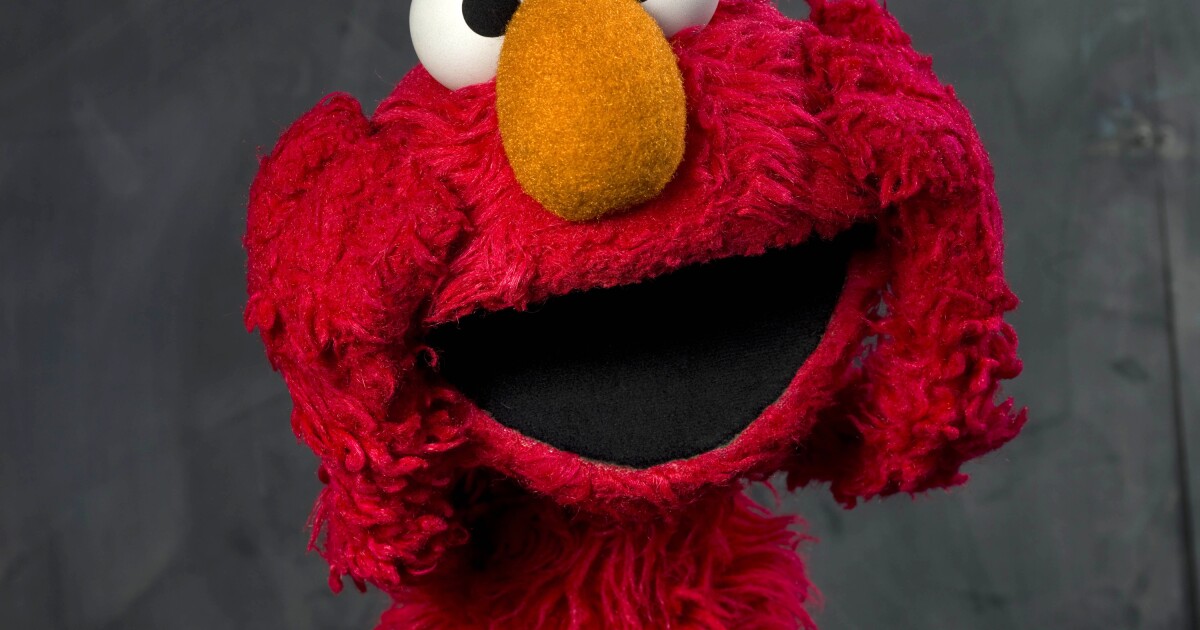 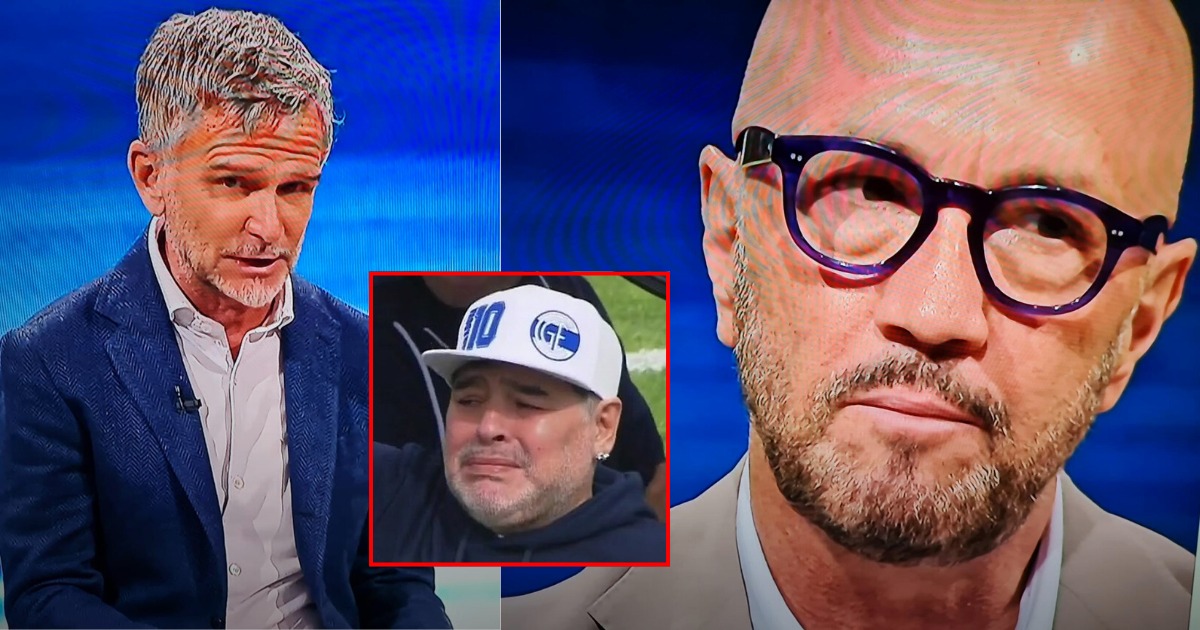 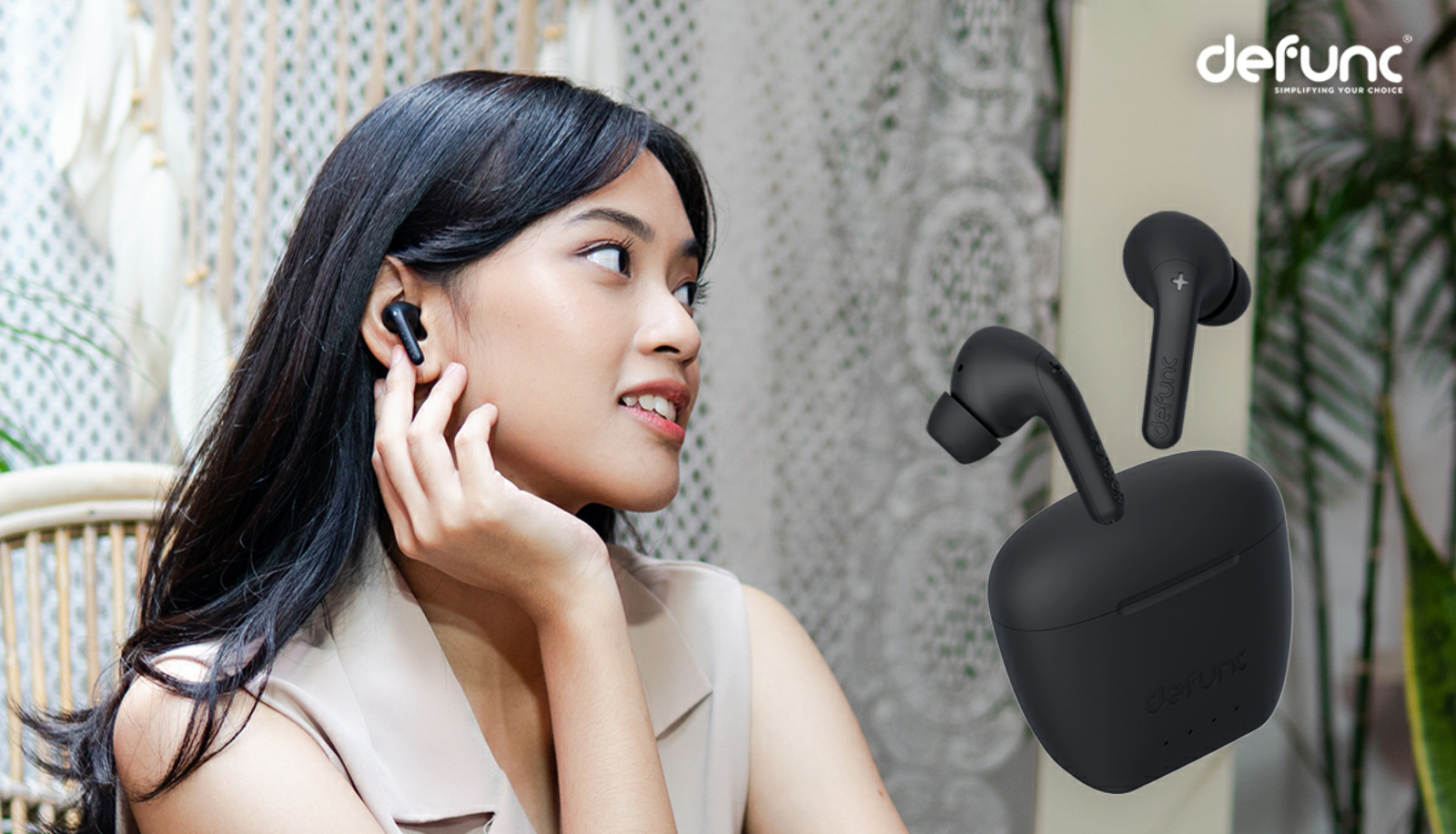 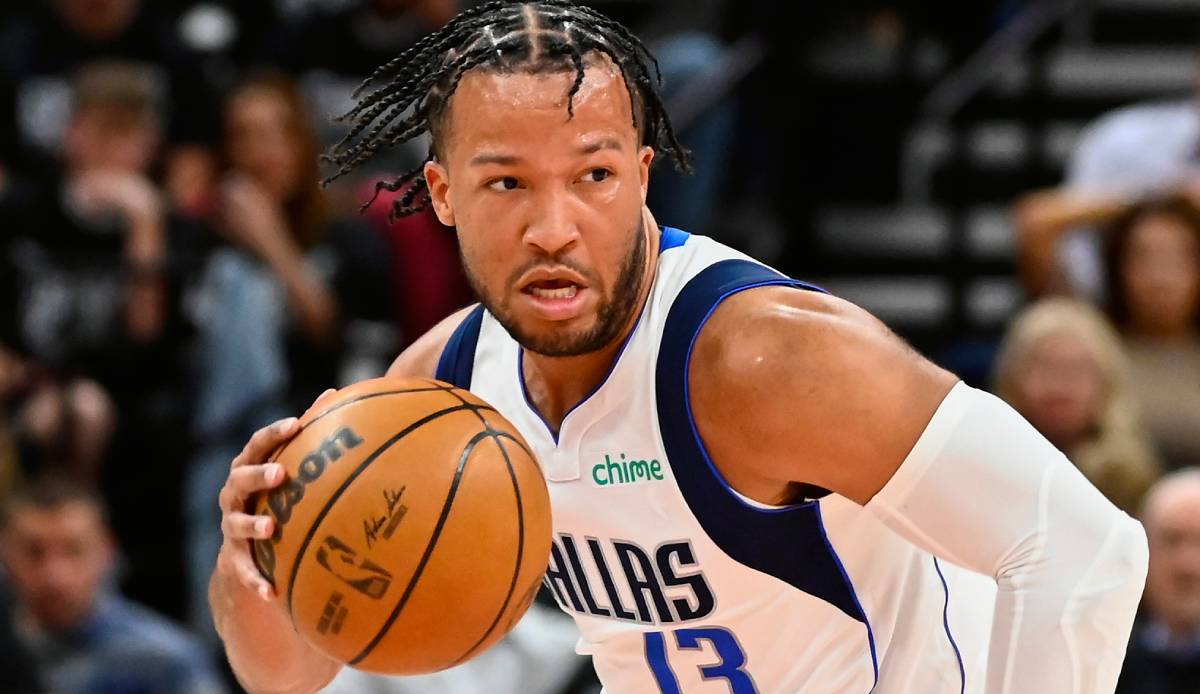 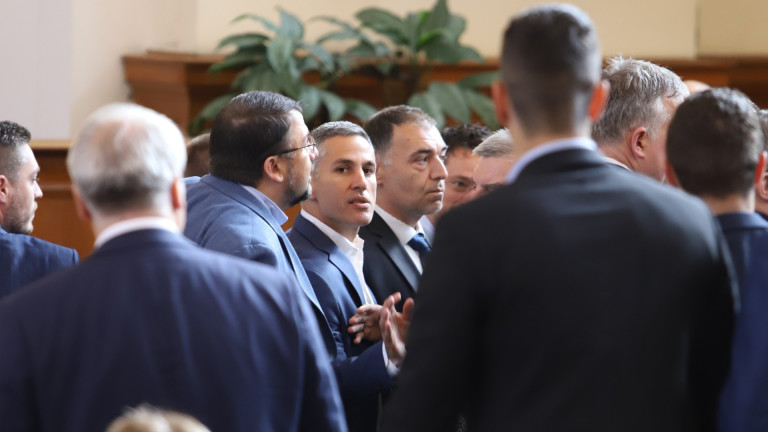