DLC “The Disciple of Tengu” available

As Sony announced, is the first DLC expansion of the PS4-exclusive action role-playing game Nioh 2 published – for 9.99 euros or in the season pass for 24.99 euros. Today’s DLC package “The Student of Tengu” therefore offers an expanded campaign with new storylines as well as main and side missions:

“The DLC also includes new skills, protective spirits, armor, and items, as well as a new weapon. This allows players to improve and perfect their martial arts skills to be ready for the new opponents, Yokai and bosses.

At the end of the Heian period, a great battle was fought in Yashima. The character visits Yashima and finds a shrine with a mysterious pipe called ‘Sohayamaru’. As she examines them, the pipe lights up brightly, while the shadows of lurking Yokai are visible in the background. It turns out that heroes who carry Sohayamaru with them go into battle in wartime to bring peace back to the country.

Team Ninja plans to release a total of three major DLC packages for Nioh 2. These will include new storylines, yokai, nasty bosses, protective spirits, skills, armor and new weapons. In addition, there will be more levels of difficulty and more endgame content, making the campaign even more comprehensive. “ 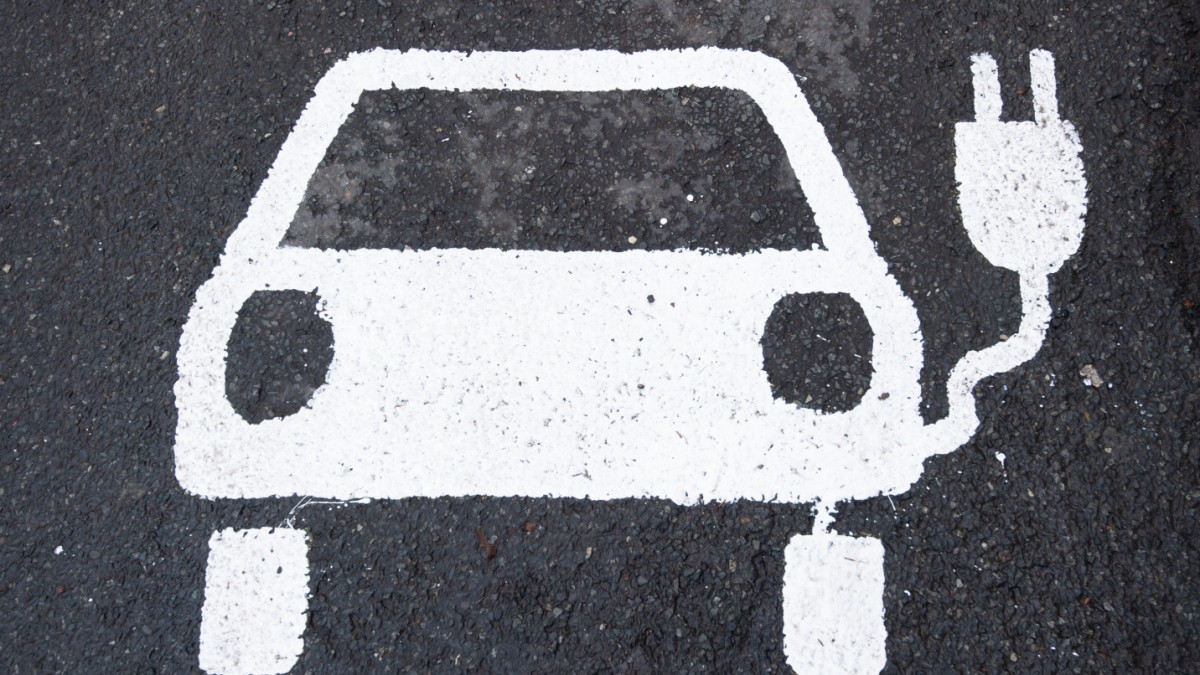 E-car by subscription: you should consider this – Auto & Mobil

Neighborhood newspapers in Winterthur – the direct line to the neighborhoods

Wait for a miracle, Kanye West decides to talk about his divorce

After New York, Seattle imposes minimum wages on Uber and Lyft for their drivers

Windows 10 supports wireless file transfer to and from Samsung phones 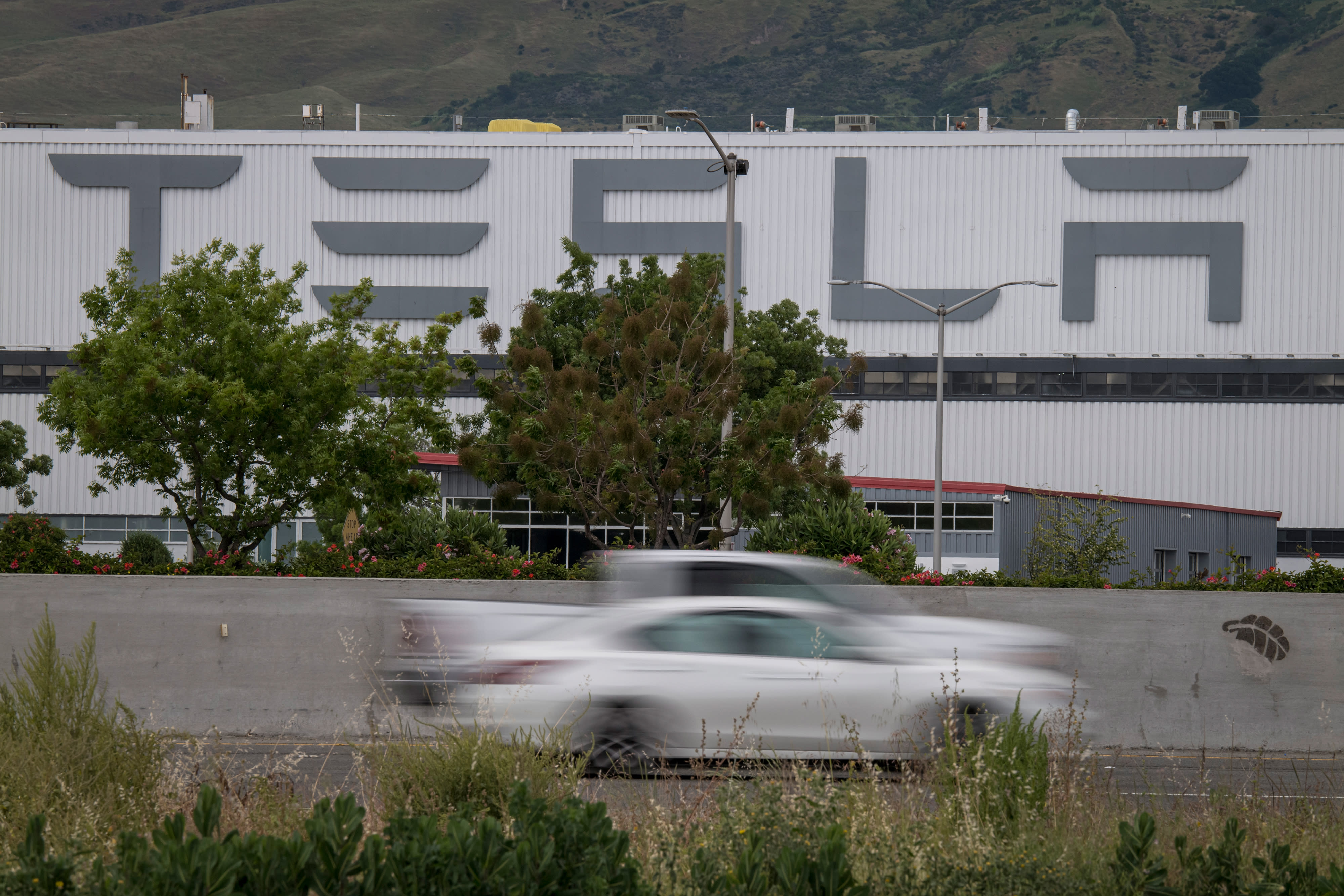