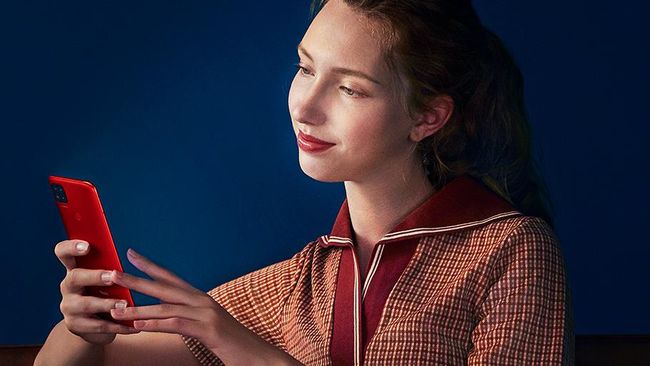 Jakarta, CNBC Indonesia – The global shortage of semiconductor chips has spread to Indonesia. The proof is that the price of smartphones in the country has started to rise.

This is felt by Xiaomi Indonesia. This smartphone vendor from China decided to increase the price of four smartphones by Rp 100 thousand. This policy is effective from 12 October 2021, as quoted from Xiaomi Indonesia’s official Instagram, Tuesday (12/10/2021).

In his official explanation, the price increase on these four smartphones was due to the scarcity of global components which resulted in price increases.

The four phones whose prices have gone up are the Redmi 9A, Redmi 9C, Redmi Note 10 5G and POCO M3 Pro 5G. Redmi 9A and Redmi 9C are the best-selling Xiaomi phones in the second quarter of 2021 according to Counterpoint research.

As for Samsung, Oppo, Vivo, Realme, Apple, and other smartphone vendors, they have not announced price increases until now.

It is noteworthy that the shortage of semiconductor chips occurred due to the high demand due to the increasing use of electronic goods during the Covid-19 pandemic to support work from home or work from home.

In addition, a number of countries that produce semiconductor chips have chosen to implement a lockdown that stops chip production due to the spike in Covid-19 cases.

“As such, prices for smartphones and almost everything else have gone up. We expect this increase to exceed 10% by the end of the year and rise even higher through 2022,” O’Donnell said, quoted by the Straits Times. 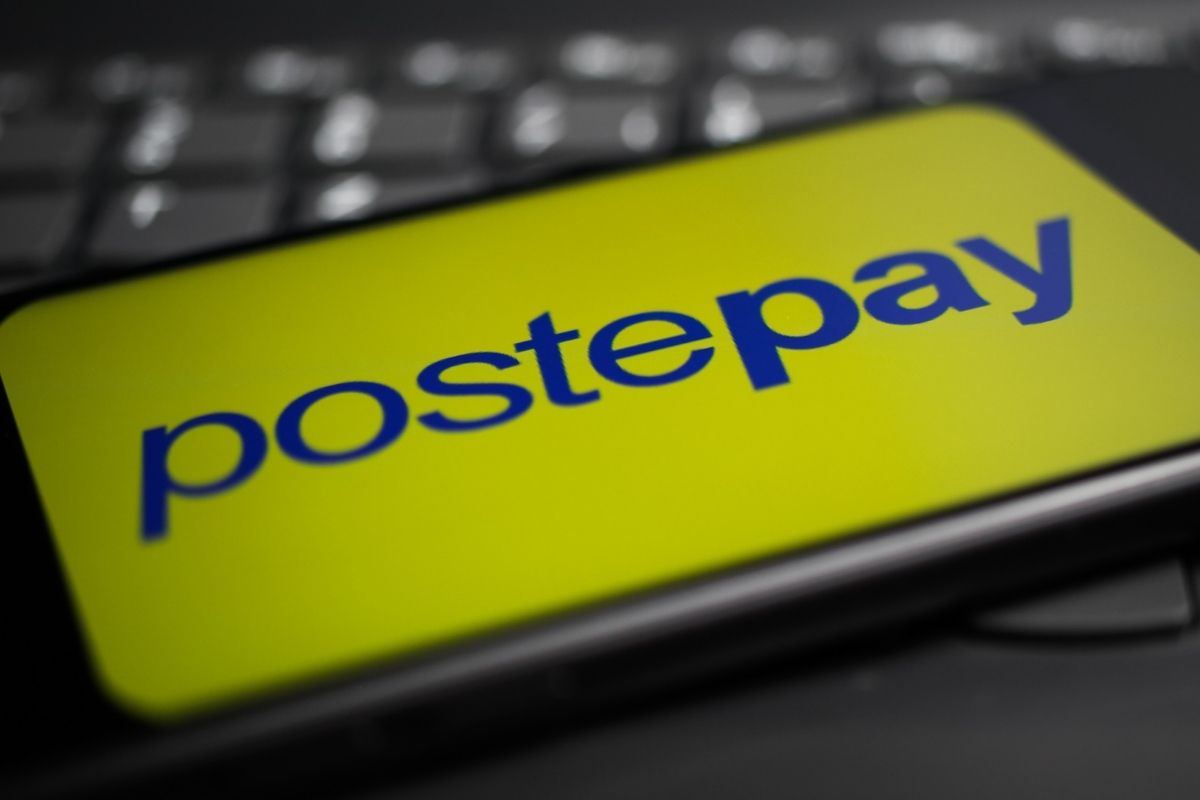 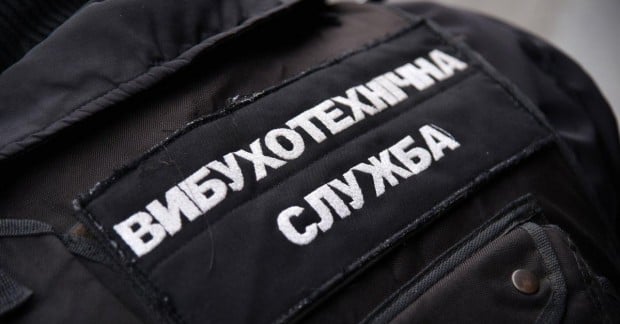