Ditching: Boeing cargo plane lands off Honolulu in the Pacific 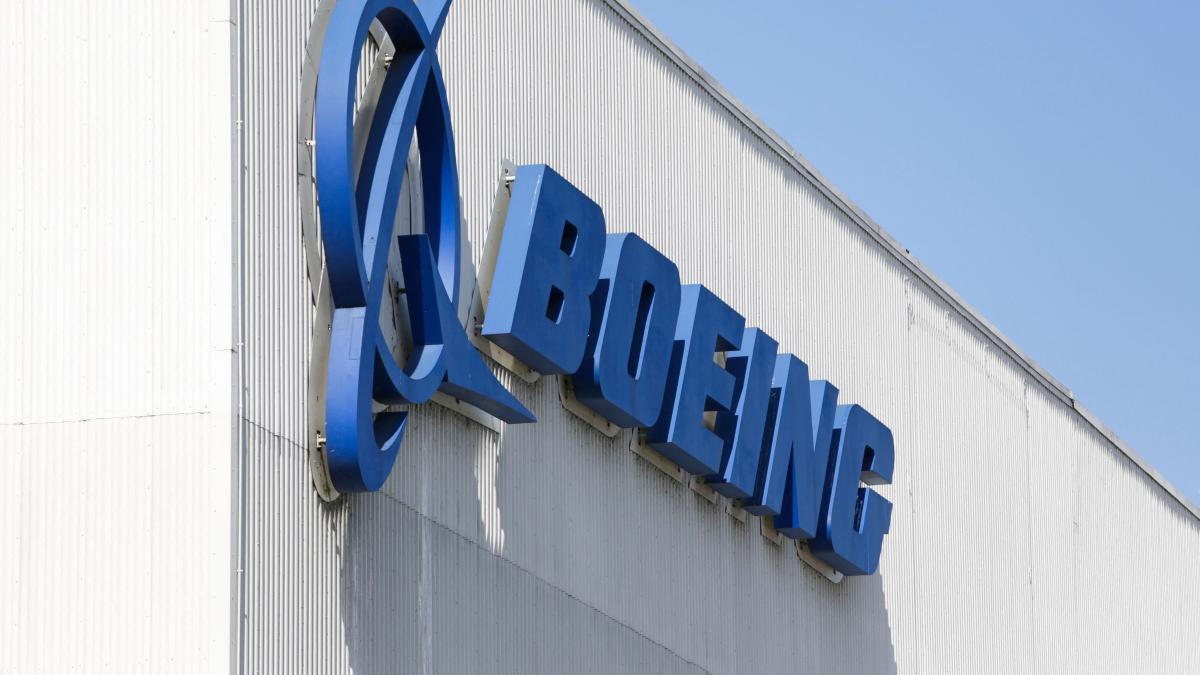 Boeing cargo plane lands off Honolulu in the Pacific

When a Boeing cargo plane ditched in the Pacific off Honolulu, both pilots were rescued. The machine had a double engine failure.

WITHtwelve years after ditching a fully occupied Airbus in the Hudson River off New York, another large aircraft landed lightly in the water after an engine failure. Off the coast of Honolulu, Hawaii, the pilots of a Boeing 737-200 cargo aircraft made an emergency landing in the Pacific late at night.

On board the plane from Rhoades Aviation on behalf of Transair were only two people – who survived the impact. Both pilots were rescued, with one person believed to be in critical condition aged 58. The US Air Safety Authority (FAA) reported engine problems with the relatively old Boeing model. It had its maiden flight 46 years ago.

The ditching took place about ten minutes after take-off around 1:33 a.m. local time on Friday night. The pilots tried to return to a closer airport in Hawaii, but failed. They reported problems by radio, first with one engine and then with both drives. About five kilometers from the rescue runway, they touched down in the Pacific and were rescued by boats and a helicopter.

In industry blogs, the flying performance of the pilots is highlighted in landing a large model on the sea in the dark. After take-off, the machine only reached a maximum height of a good 600 meters. Then the pilots reported technical problems.

When the Airbus ditched off New York in 2009 on a US Airways domestic flight, 155 people were on board, all of whom survived. Three minutes after take-off, the machine had flown into a flock of Canada geese at an altitude of about 1,000 meters. Both engines failed due to a bird strike. It is still unclear what led to the Boeing’s engine failure after take-off in Honolulu. Why is Morocco’s success at the World Cup no coincidence? 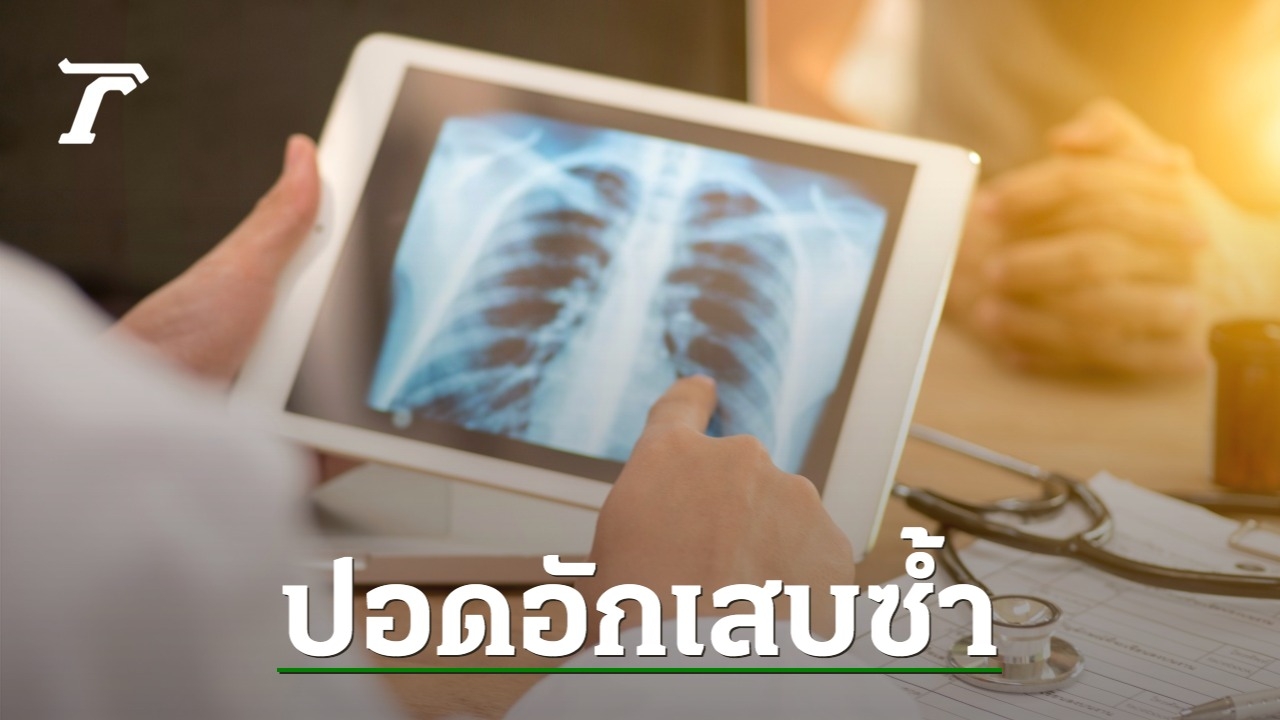 “Doctor Manoon” reveals that “Covids” in the body can cause pneumonia to recur. Even after recovery

Judgment on the poison attack at Darmstadt Technical University

Why is Morocco’s success at the World Cup no coincidence?

“Doctor Manoon” reveals that “Covids” in the body can cause pneumonia to recur. Even after recovery

Judgment on the poison attack at Darmstadt Technical University