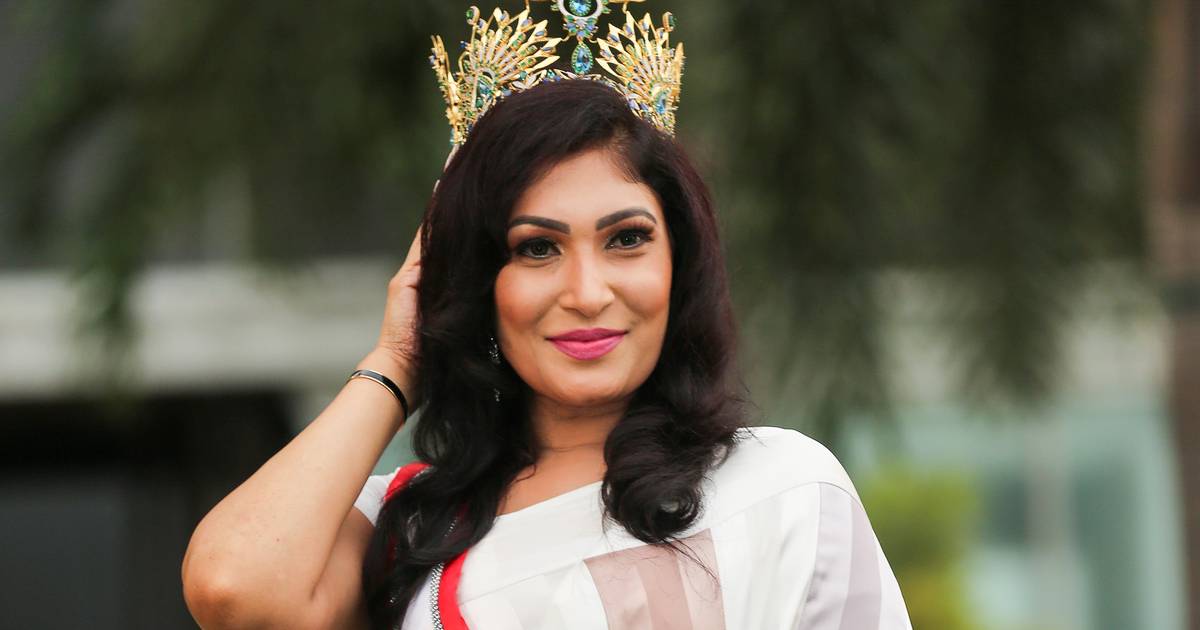 Pushpika De Silva has been crowned the most beautiful married woman in Sri Lanka. The 31-year-old contestant in the beauty pageant was publicly humiliated a few days ago for allegedly cheating. She would have been divorced and her crown was ripped off her head. But the competition leadership has now rehabilitated her and officially declared her a winner.

The final of the annual beauty pageant in the Sri Lankan capital Colombo ended in chaos. When participant Pushpika De Silva (35,000 followers on Instagram) was chosen as the winner, panic broke out backstage. De Silva is said to be a divorcee and that is still a sensitive issue in conservative and multi-religious Sri Lanka. It would also be strictly against the rules.

Mrs. World Caroline Jurie, herself a Sri Lankan, performed unexpectedly resolutely on Sunday evening. She picked up the microphone and told the audience “strict but fair” that only married women could enter this beauty pageant.

Act by the word

As a divorced woman, the winner should not have participated at all, let alone win. Jurie went into action and with some effort tore the crown off De Silva’s head and placed it on the head of the number two in the match.

De Silva was furious and threatened to take legal action “against the injustice and humiliation.” In charge of Mrs. World in the capital Colombo, Chandimal Jayasinghe, has ruled, according to local media, that Jurie should apologize and that De Silva really is the new Mrs. Sri Lanka is.

De Silva says she is married, but she lives separately from her husband. She says she was abused after the beauty pageant and immediately went to hospital. She also went to the police. Jurie had to appear at the police station on Tuesday to explain.

De Silva has now dedicated her victory to all single mothers and has said she forgives everyone except Jurie apparently, as De Silva also announced legal action against her.

Watch our trending news videos in the playlist below: