Dispute over Lichtwiesenbahn in Darmstadt

WITHThe route for the Lichtwiesenbahn in Darmstadt should be completed by the end of this year. The extension of tram line 2, which measures a good one kilometer, leads across the campus of the Technical University and is intended to enable students and employees to get there directly from Darmstadt main station. In the end, the costs of construction projects of this size are often higher than initially calculated. That is also the case here. There will be between 6.78 and 7.93 million euros in additional costs, as Michael Dirmeier, managing director of the urban mobility subsidiary Heag mobilo, says. This will only be clear when all the final invoices are available at the end of the year. The total costs for the project increase accordingly to up to 28.13 million euros.

In view of these numbers, the Darmstadt SPD calls for professional cost management to be implemented. Because the Lichtwiesenbahn is just one example of how large-scale projects in Darmstadt are repeatedly “priced up” in order to receive funding, but then become much more expensive. Tim Huss, leader of the SPD parliamentary group in the city council, speaks of an “irresponsible handling of taxpayers’ money”. In Darmstadt, under green-black responsibility, a real strategy of fine arithmetic has been established. But there was always a rude awakening.

At the end of the year, the Lichtwiese had costs of up to 28 million euros, originally 8.3 million euros, at the Nordbad the costs rose from 17 to 47 million euros, the vocational school center was 57 million euros more expensive than planned and the stadium 19 million euros Euro, complains Huss. In individual cases, unforeseen cost increases could arise and make large projects more expensive. In Darmstadt, however, this is so regularly the case that one has to assume either a strategy or a lack of competence.

Darmstadt needs a “completely new cost management” that begins with “serious, honest cost planning”. The SPD considers it implausible when the city keeps talking about unpredictable things that lead to higher costs. In the end, bad planning and insufficient control during the course of the project are responsible for this, Huss continues. Therefore, the magistrate – as now – must ask the city council for additional money.

Traces of war had to be removed

As for the Lichtwiesenbahn, Heag-mobilo boss Dirmeier had previously explained that the Lichtwiese was not an untouched area, but was marked by the war, which led to considerable additional work. For example, bomb craters were filled with rubble or slag after the Second World War. In order to be able to put catenary masts on it, the ground had to be redensified. The basic condition of the building site was of course known, but the specific extent of the work required could not be foreseen.

Utility lines under the light meadow, which were not listed anywhere, first had to be laid with considerable effort. The corona pandemic also caused additional costs, and ultimately the price increase in building materials was felt.

The city’s share of the costs was most recently given at 9.46 million euros. 10.7 million should come from the state and federal government. The project has been accompanied by heated discussions for around a decade. Among others the SPD and the FDP always doubted the sense. Lichtwiesenbahn proponents argued that the buses are so full at peak times that residents of the Woogviertel cannot get on at all. The intensity of the dispute can also be seen from the fact that Transport Minister Tarek Al-Wazir (The Greens) was faced with a complaint for supporting the project.

Cervical cancer, caused by over 90% of HPV 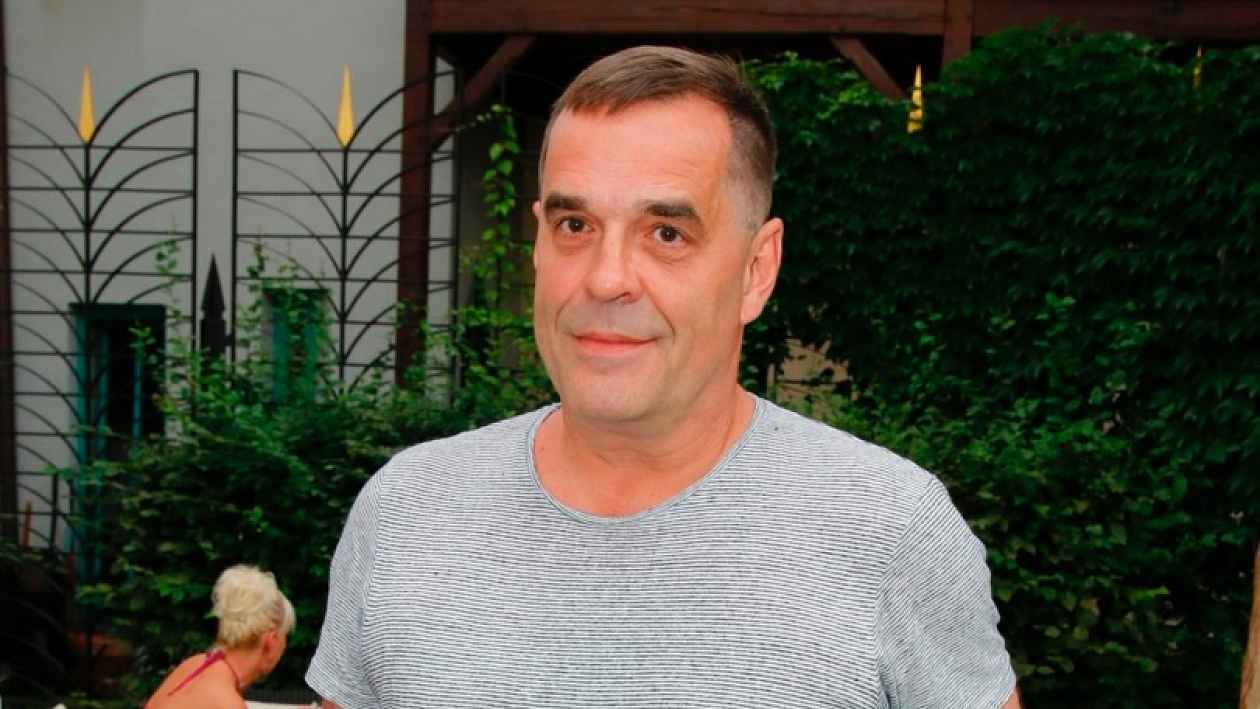 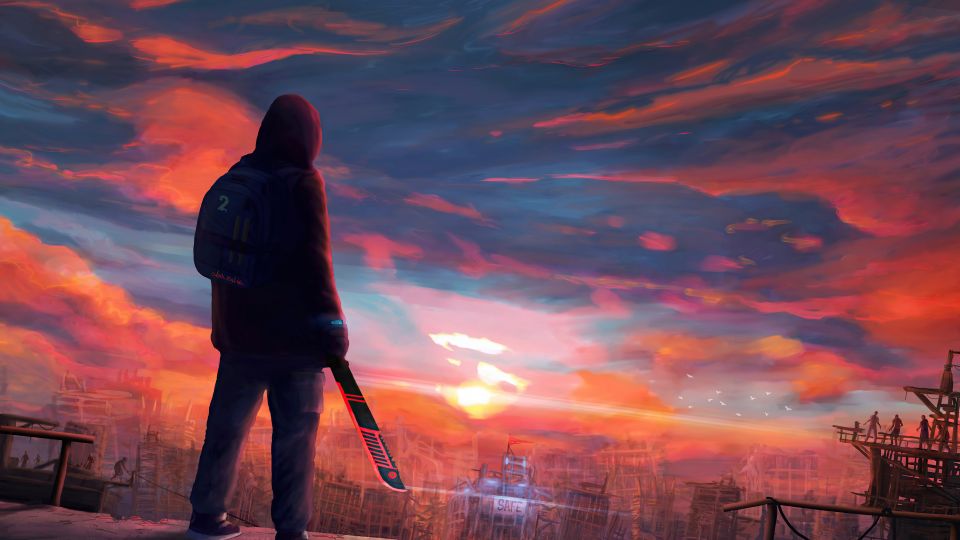