Disney World will reduce its hours of activities

Walt Disney World is cutting back hours after experiencing lower-than-expected attendance and multiple cancellations. The world-famous theme park reopened in July after being closed since mid-March.

For fans of the Disney universe, the reopening of the park was a good surprise, while for many, caution was still required in the midst of a pandemic. The reason for this is very simple: The park is located in Orlando, Florida, which, like many other cities in the United States, has seen a sharp increase in cases in recent weeks.

Also to deal with this drop in park attendance and to minimize the risk of the virus spreading, the company has implemented new schedules: Magic Kingdom: 9 a.m. to 6 p.m. ET, Epcot: 11 a.m. at 7 p.m., Hollywood Studios: 10 a.m. to 7 p.m. and Animal Kingdom: 9 a.m. to 5 p.m. These new schedules come into effect on September 8. That’s two hours less than originally planned, and these new measures will last until October, when things will be reassessed to see if attendance is on the rise again or not. One of the main reasons for the decline in crowds at Disney World is due to the decrease in out-of-state travel across the country and fears of an explosion in cases of Coronavirus.

Live at #DisneyWorld, it’s possible ! For just a few millions, you can buy a property in the very private residential community of Golden Oak. Follow me into the magical world of ultra-rich fans of #Disney ✨⤵️ pic.twitter.com/0RIhQrYbA6

Disney lost almost $ 5 billion in the last quarter alone and things aren’t going to be much better in the near future. Walt Disney CEO Bob Chapek and CFO Christine McCarthy revealed earlier this week that Walt Disney World has seen a record increase in the number of cancellations, far more than they expected for the park. Florida. The security measures used by the park have been criticized by some, while others are just happy to finally return to the park to regain some “normalcy”.

Walt Disney World is reducing the opening hours of all its Theme Parks as of September 8.
More informations: https://t.co/1xmopWNlhH pic.twitter.com/drvJxz7ByE

This was also the case for other Walt Disney parks around the world. The one in Hong Kong, Disneyland has had to close its doors again and Anaheim Park, California, remains closed. Disneyland was slated to open in mid-July, but those plans were quickly rejected as the number of cases in California began to rise, especially around the Orange County area where the park is located. For now, there is no deadline to reopen the park, although the Downtown Disney district has been booming since it reopened in July. Disneyland is awaiting a unified plan from Governor Gavin Newsom, but the cinemas are still not allowed to open currently, so it could take a while.

Even though Walt Disney World is cutting back on working hours, it should still give visitors plenty of time to get to whatever they want to do. Additionally, Disney’s crowd size is reduced and fewer people show up, meaning social distancing, as well as wait times, shouldn’t be a problem. Visitors must wear masks at all times and have their temperature checked before entering the park. The official Walt Disney World website was the first to announce the change in hours of operation.

45seconds is a new medium, do not hesitate to share our article on social networks to give us a solid boost. 🙂 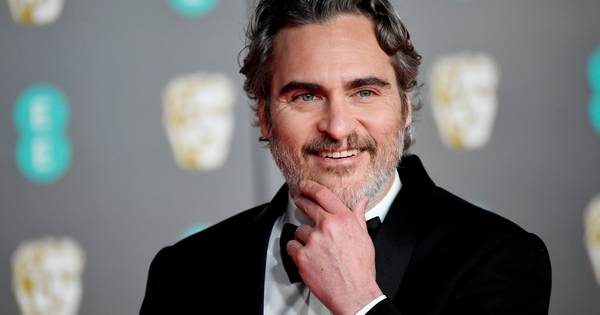