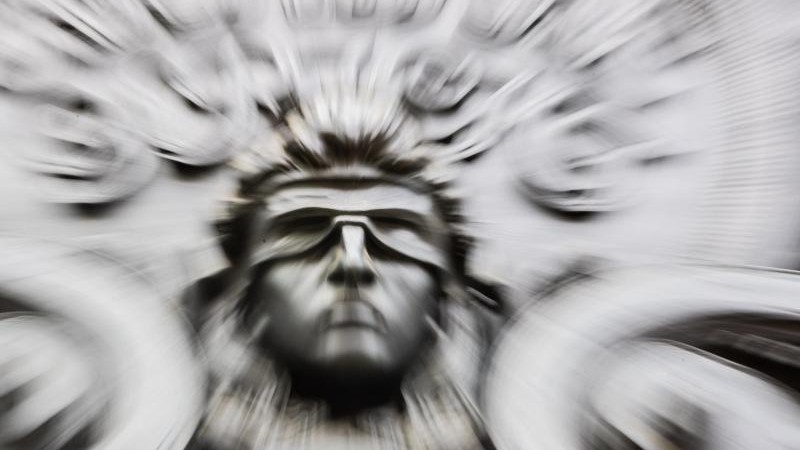 Freiburg (dpa) – A doctor denied on Tuesday in the Freiburg district court that she had not adequately informed her patients about a so-called questionable drug. According to a court spokesman, she did not testify herself, but had a statement read out through her defense attorney. The 51-year-old is said to have treated at least ten patients with a kind of fresh cell treatment – but with the help of a preparation for which the company did not have a manufacturing license. The woman was also aware of this, according to the prosecutor.

In the statement made by her lawyer, the doctor asserted that she had always discussed the administration and never did anything that the patients did not agree with or about which they knew nothing. 88 cases are charged between March 2015 and April 2019 (Az. 28 Ds 685 Js 28868/17)

In the present case, according to the court spokesman, it is an extract from animal thymus cells. Immune cells are produced in the thymus gland. In contrast to fresh cells in the narrower sense, the preparation did not contain any living cells. Two more days of negotiations are scheduled for the process. A judgment could therefore fall on October 29th.

According to the law, pharmaceuticals are questionable if, according to the current state of scientific knowledge, there is a justified suspicion that, when used as intended, they have harmful effects that go beyond what is justifiable according to the knowledge of medical science. 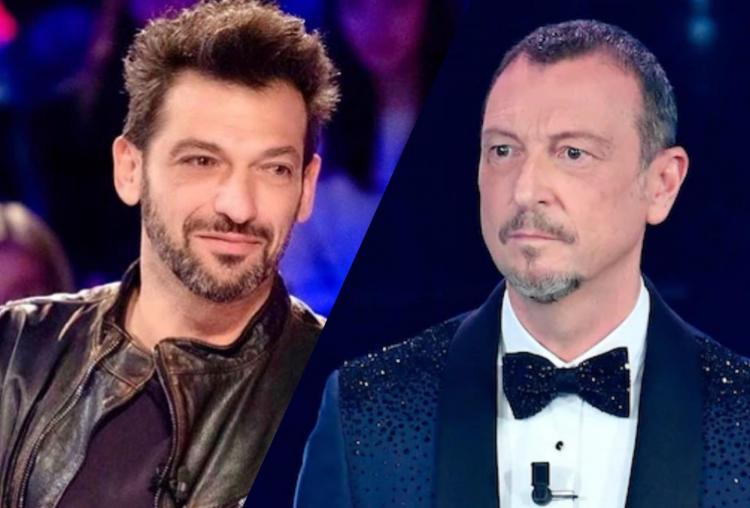 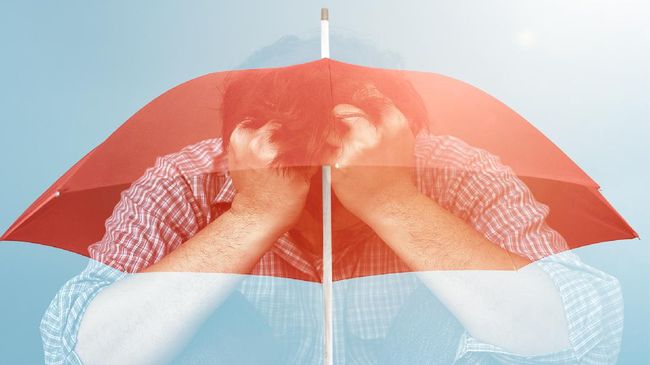 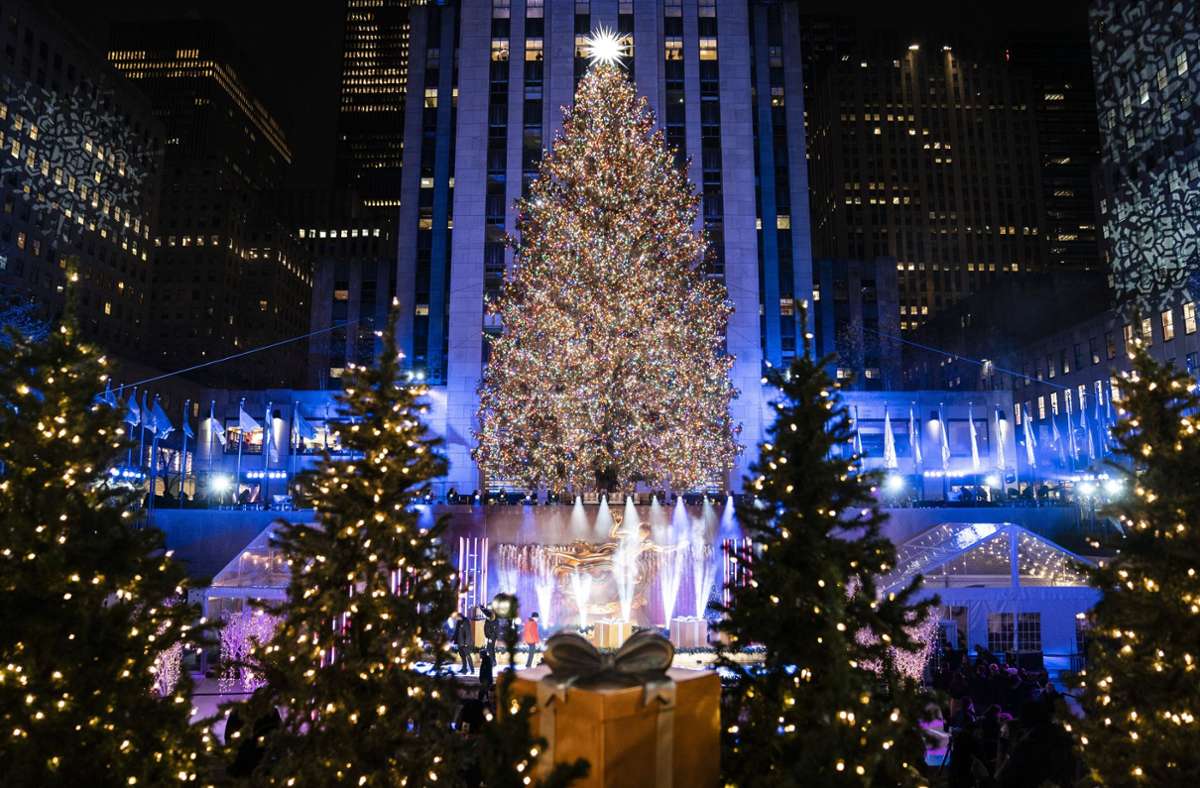