Discovery of new cells could help treat all cancers 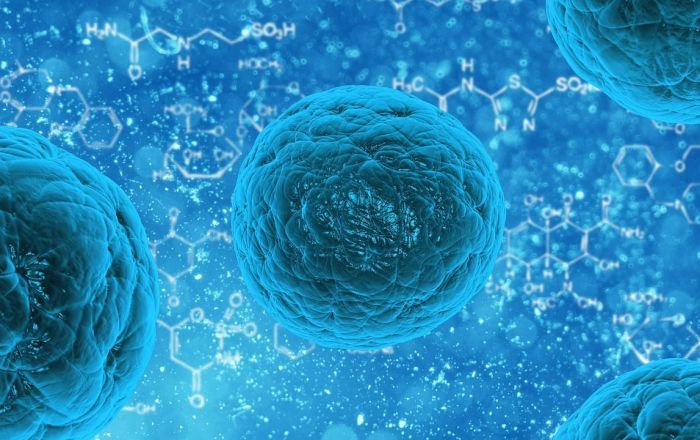 Certain cells in our blood could naturally attack a wide range of cancerous tumors, say British researchers in a new study. They explain that their method has not yet been tested on humans but has “huge potential”.

A team of researchers from Cardiff University has discovered a new type of cell called T that could pave the way for universal cancer therapy.

In an article published in the journal Nature Immunology, they explain that the method has not yet been tested on patients, but has “enormous potential”.

The study shows in particular that the T cell, an immune cell found in the blood, is able to scan the body to assess whether there is a threat to eliminate. It would also be able to recognize and naturally eliminate a wide range of cancer cells. The latter could come from lung or blood cancers as well as from colon, breast, bones, prostate, ovaries and cervix.

The mechanism by which a T cell distinguishes cancer cells from healthy cells has yet to be defined. However, this one has a receptor which interacts with a molecule called MR1 and which every cell of the human organism carries on the surface.

Researchers believe that cancer cells use MR1 to stop the immune system from recognizing them. The peculiarity of the lymphocyte discovered at the University of Cardiff consists in its capacity to receive a signal from the MR1 alerting it to the dysfunction of the metabolism in the cell and identifying it as cancerous.

Facebook
Twitter
Pinterest
WhatsApp
Previous articleFilGoal | News | Amir Mortada: We are ready for Mazembe with our strike power
Next articleIranian politician offers three million reward “to those who kill Trump”

what we have learned and what we do not yet know

Samples studied in a laboratory dedicated to the analysis of the genetic structure of the coronavirus, in Glasgow, Scotland, on February 19....
Read more

Ahmed Hossam Mido, the former coach of the first football team of the Clearing Egypt club, confirmed that he did not intend to belittle...
Read more
Load more