Illustration of tool making in the Iron Age

Nationalgeographic.co.id–Iron Age was the period when the use of iron was widespread in Europe, Asia and parts of Africa. Since iron adoption didn’t happen at the same time in every part of the world, there really wasn’t one Iron Age, but some Iron Age in various regions.

“The world’s earliest iron objects…began to appear around 3000 BC,” says Nathaniel Erb-Satullo, lecturer in archeology at the Cranfield Forensic Institute in the UK. But ‘it was long before what people call’Iron Age.’”

European scholars began to use the categories Stone Age, Bronze Age and Iron Age in the 19th century (C.E.) to attempt to chronology of European artifacts based on their composition. In Europe and Asia, Iron Age it began around the second and first millennium BC.

The following pages are some of the findings and innovation created in Iron Age this:

The earliest known molten iron came from China in the 8th century BC, according to research published in Advances in Archeomaterials in May 2021. The iron casting process involves mixing iron with carbon and other materials, creating an alloy of iron that is more brittle, but also harder.

Liquid iron plays a big role in the development of China’s agriculture Iron Age. The moldboard plow that appeared in Iron Age The Chinese around the third century BC used cast iron points to push the soil, allowing the development of contour plowing, which reduced soil erosion.

It’s very difficult to know when cooling begins, says Erb-Satullo. He showed that The Odyssey, compiled by the Greek poet Homer around the 8th or 7th century BC, contains references to refrigeration. This occurs in the scene where Odysseus throws a piece of sharpened and heated wood into the eye of a cyclops: “as when a man working as a blacksmith plunges a large, sharp ax into cold water, treats it gently, for this is how steel is made strong, though so the Cyclops’ eyes hissed like olive rays.”

Also Read: The Mystery Behind the Discovery of an Intact 2,600-Year-Old Brain 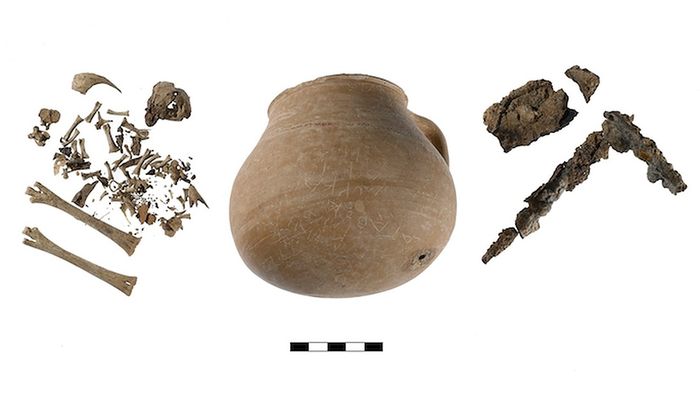 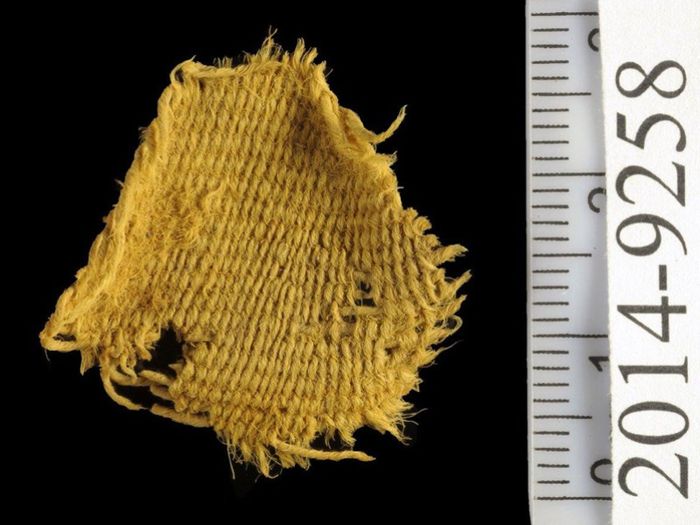 Iron swords and daggers did not begin in the Iron Age. King Tutankhamun was buried with an iron dagger possibly made from a meteorite in the 14th century BC, long before scholars place the beginning of the Iron Age. The main innovation of Iron Age weapons was not that they used iron, but that they ended up using steel resulting from new metallurgical techniques.

Early iron swords weren’t always better or tougher than bronze swords, but innovations like refrigeration helped make strong steel swords more common over time. One of the most famous surviving Iron Age steel swords is the Vered Jericho, which dates back to the 7th century BC in ancient Israel.

Even as iron and steel became widespread, the people of the Iron Age continued to manufacture bronze weapons and tools. In addition, there are new technological developments that use old materials such as gold, silver and even stone. 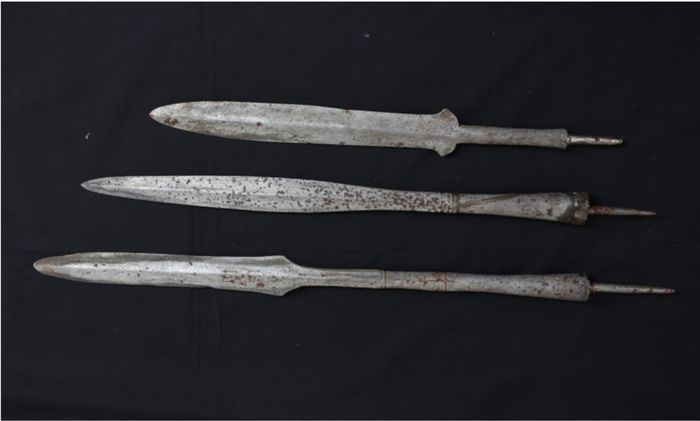 The spear cub found by the archaeological research team in Lake Matano. This area was once a famous producer of iron and nickel in the Middle Ages. The weight measurement of gold and silver occurred during the Bronze Age, but the first coins—that is, pieces of metal minted for exchange—seem to have appeared in the Anatolian Iron Age, Erb-Satullo said.

The first coins appeared around 600 BC in Lydia, a kingdom on the Anatolian peninsula (modern Turkey). These coins, minted with the image of a lion, were of the same weight and purity, and may have been used as a form of currency.

The Roman Empire began producing coins in the late 4th century BC, starting with bronze and then moving on to silver and gold. Coins unearthed in London date to the first century BC, around the time the Roman Empire invaded the region, showing the god Apollo on one side and an attacking bull on the other.

Another Iron Age discovery that did not directly involve iron was the rotary stone mill. This is a new type of grinder, a tool used to grind grain by hand that has been around for thousands of years, since 5600 BC.

The rotary millstone that appeared in Iron Age England around 400 BC consists of two stones stacked on top of each other. The rock at the top had a hole through which someone would pour grain. The user will then rotate the top stone to grind the grain between the stones, and the ground grain will spill to the side. 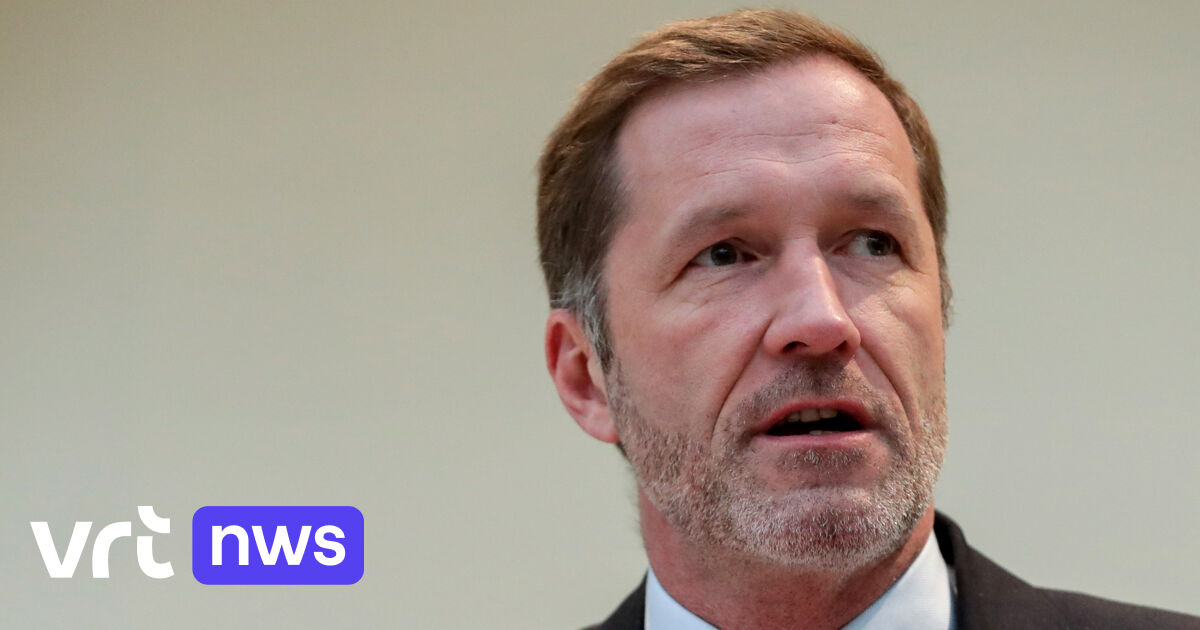