disappearance of a retired couple from Roubaix, all avenues considered 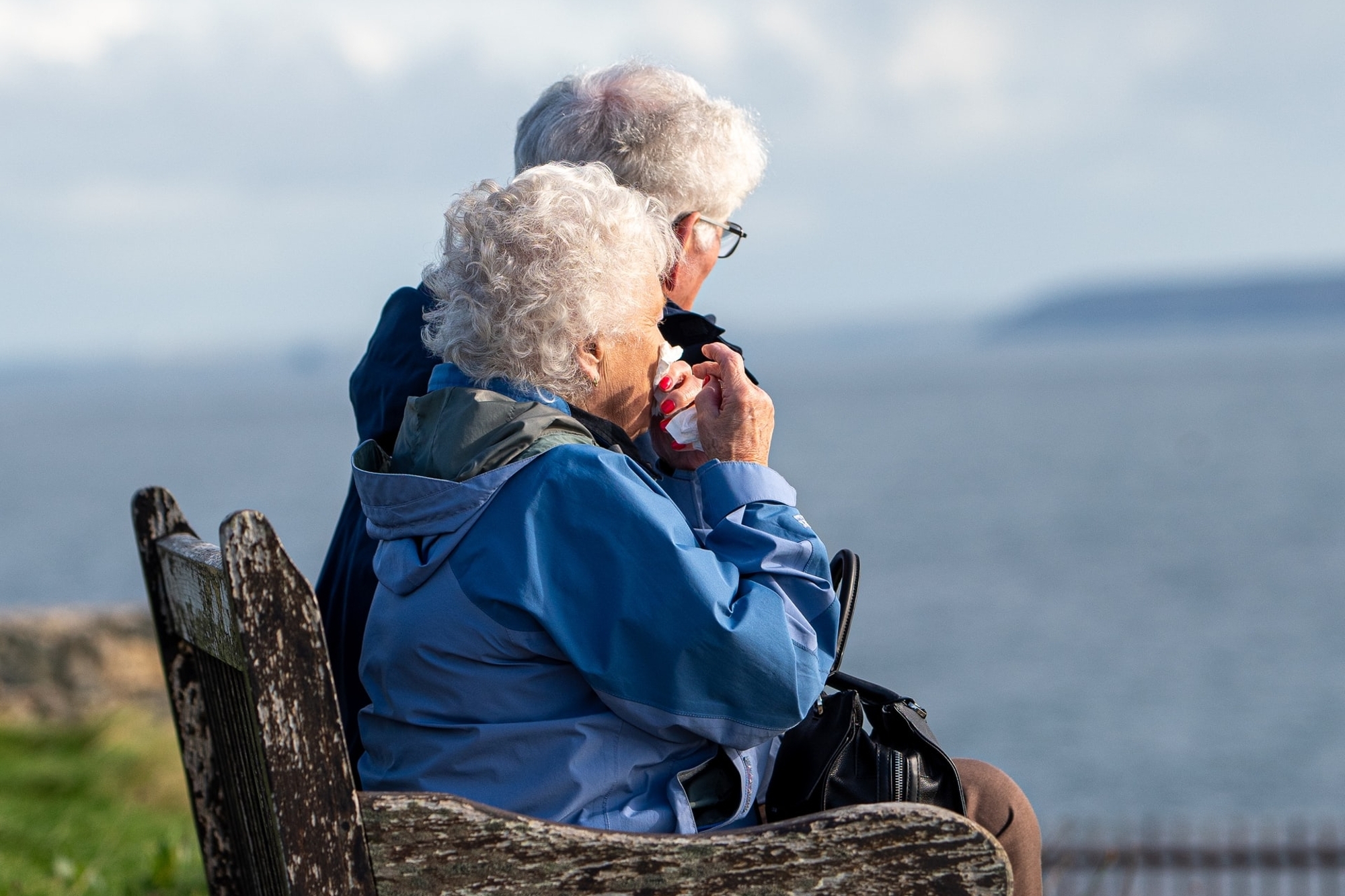 In the North, a couple of 79 and 83 year olds from Roubaix have not given any sign of life since New Year’s Day. Three weeks after their disappearance, the investigators are still looking for a leadand do not exclude any hypothesis, we learned from the prosecution.

“All hypotheses are being considered at the moment,” said Carole Etienne, the Lille prosecutor. An investigation had been opened “as soon as the disturbing disappearance of the couple was reported to the Roubaix police station on January 5” by the spouse’s sister.

Originally from Roubaix, they “would not have given any sign of life since January 1, when they would have taken the road by car” from Mairieux, near Maubeuge“from where they left around 6-6.30 p.m. to return to their home in Roubaix,” said the prosecutor.

“Numerous investigations have been carried out (telephone, banking, SDIS, hospitals, home visits …), hearings of the couple’s entourage carried out, checks carried out after the call for witnesses launched on January 9 and research carried out (reconnaissance of routes and aerial searches)”, detailed the prosecution. “The last call received on the couple’s mobile phone took place on January 1 at 6:47 p.m.”, located in La Longueville (North).

News by RTL editorial staff in your mailbox. 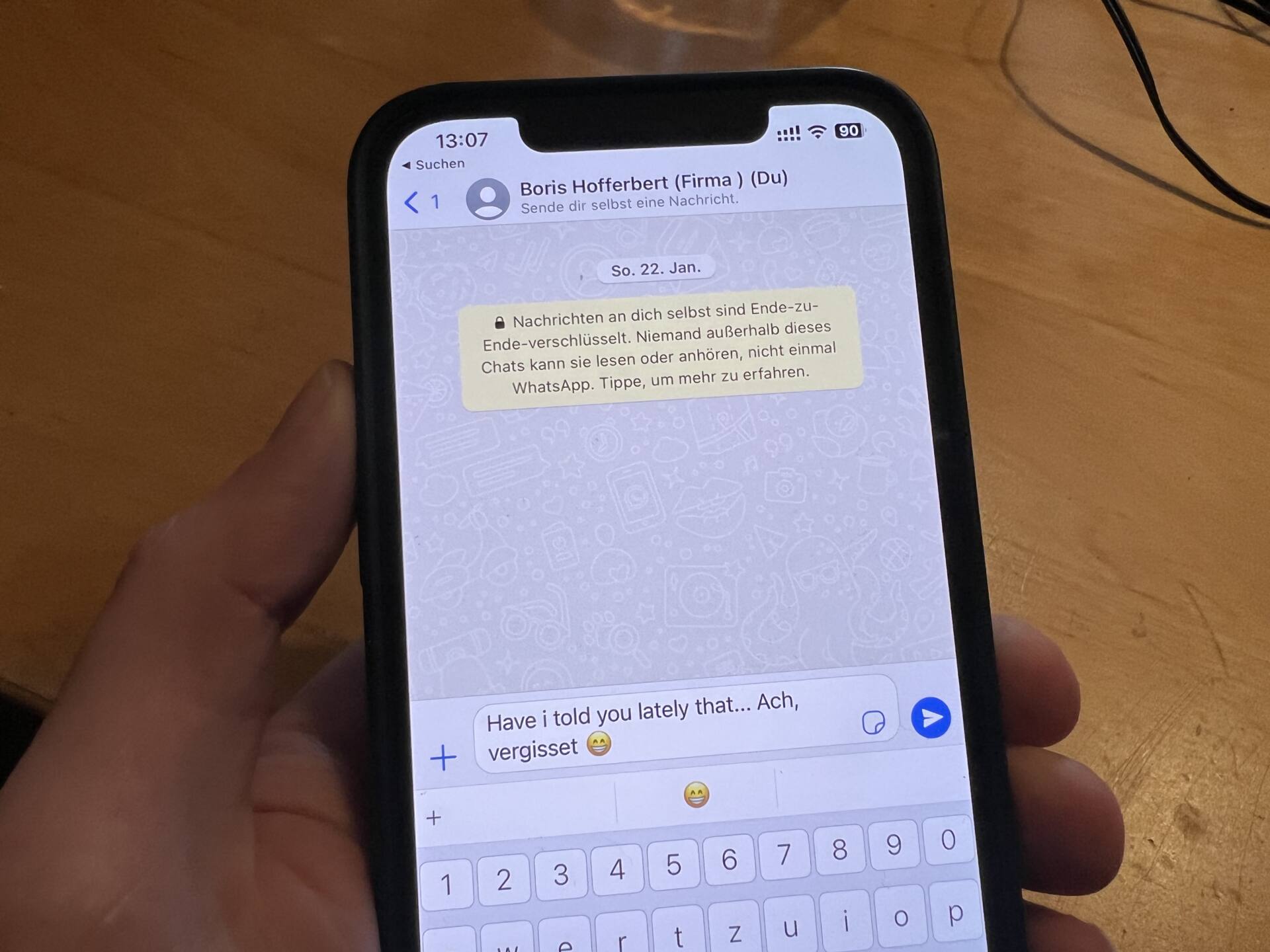