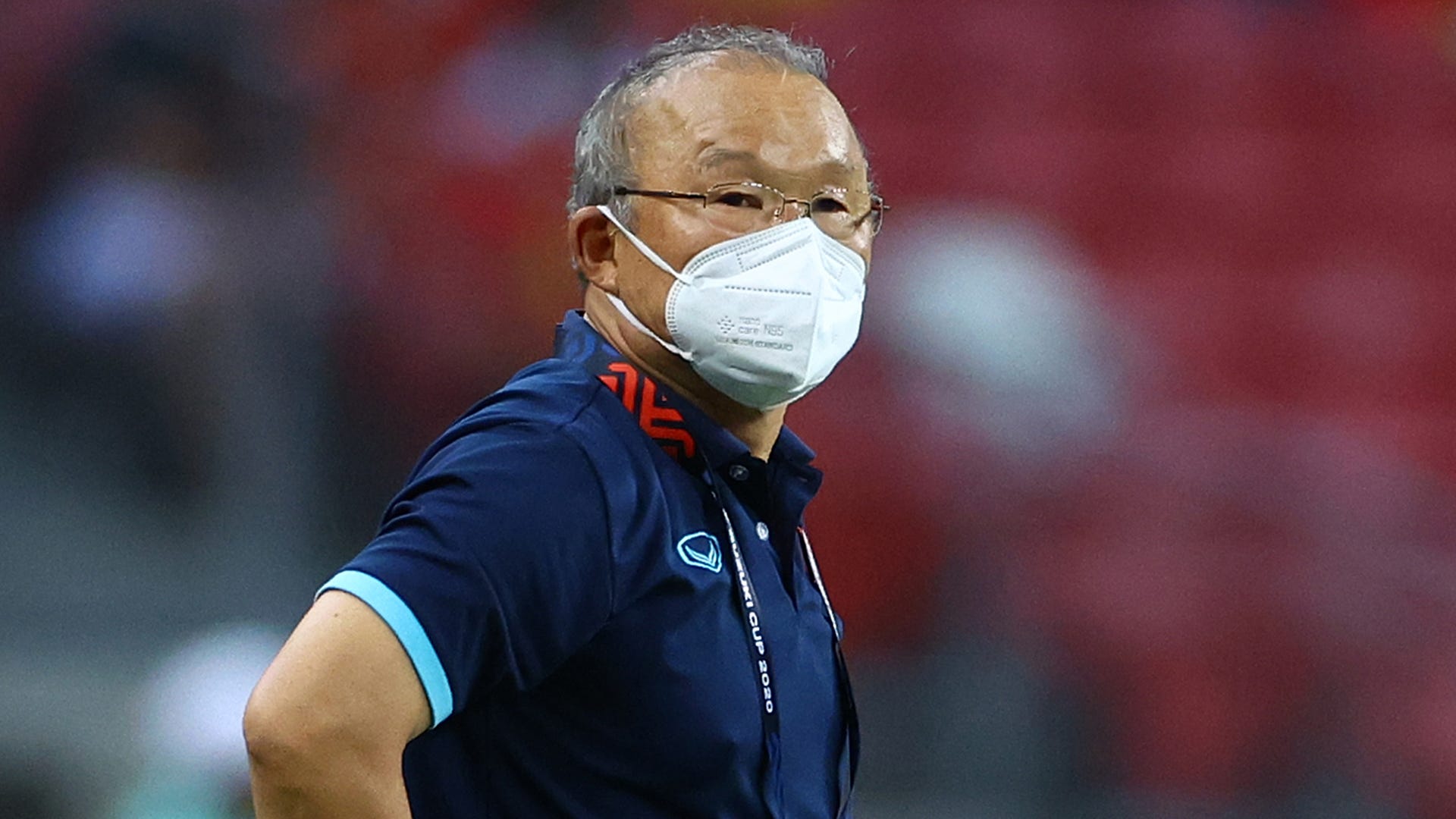 [골닷컴] Correspondent Kang Dong-hoon = Director Park Hang-seo (65) expressed his feelings while looking back at the journey of the past 5 years and 4 months while taking the end of a long and long trip with Vietnam. At the same time, he turned into a savage and hinted at his future course of action.

Coach Park said at a non-face-to-face online press conference on the 17th, “I have finished my last companionship with Vietnam, which I led for 5 years.” It was an inevitable choice,” he said.

Previously, Vietnam, led by coach Park, lost 0-1 in the second leg of the 2022 AFF (Southeast Asian Football Federation) Mitsubishi Electric Cup final against Thailand held at Thammasat Stadium in Pathum Thani, Thailand on the 16th, and the combined score of the first and second games was 2 They fell to -3 and finished runner-up.

Coach Park, who finished with Vietnam at the end of this match, said, “We finished runner-up, but the players did their best. It’s a pity that we didn’t win, but I’m grateful to the players who did their best.” I didn’t think it was going to happen. What I said to endure for one year has already reached 5 years. It’s been a longer time than I thought.”

In Vietnam, coach Park took office and made great strides. In fact, starting with the AFC (Asian Football Confederation) U-23 (under 23) Championship runner-up (2018), he won the AFF Suzuki Cup (2018), and the Southeast Asian Games gold medal (2019, 2021). erected It also achieved entry (96th place) within the top 100 of the FIFA (International Football Federation) ranking.

Director Park said, “I did my best in my own way to be recognized in other countries. Looking back, I think there are many shortcomings. There were difficulties, and there were also people who criticized me.” I was able to send a message. The most memorable thing is, of course, the players. I was scolded a lot on the playground, but I think the moments when we were lying together in the infirmary, which can be called a ‘love room’, will remain in my memory.”

Now, attention is focused on the future of Park, who has completed his accompaniment with Vietnam. Regarding his future steps, he said, “I have to think about it now.

He said, “I have already made it clear that I do not coach in Vietnam and Korea. In Vietnam, I have no intention of taking on another field manager while I have put down the national team coach.” Because he was away, the sense of presence is also reduced,” he explained.

Regarding the possibility of taking on the role of an administrator, he smiled, saying, “I don’t understand the language abroad, but I wonder if I can become an administrator. I have no intention of entering the Korea Football Association or the Korea Professional Football Federation in Korea. Of course, they will not accept me, but I have no idea either.” .

However, he left open the possibility of coaching other Asian national teams other than Vietnam or Korea. Coach Park said, “Qatar has shown the difference between a team that has experienced the World Cup and a team that has not. That’s why experience is so important.” I don’t know if there will be a team.”

Finally, Director Park said, “I am very grateful to the fans and people of Korea, my home country. I worked in Vietnam, but I received a lot of support and encouragement because I am a Korean.” And thank you for supporting Park Hang-seo,” he concluded the press conference. 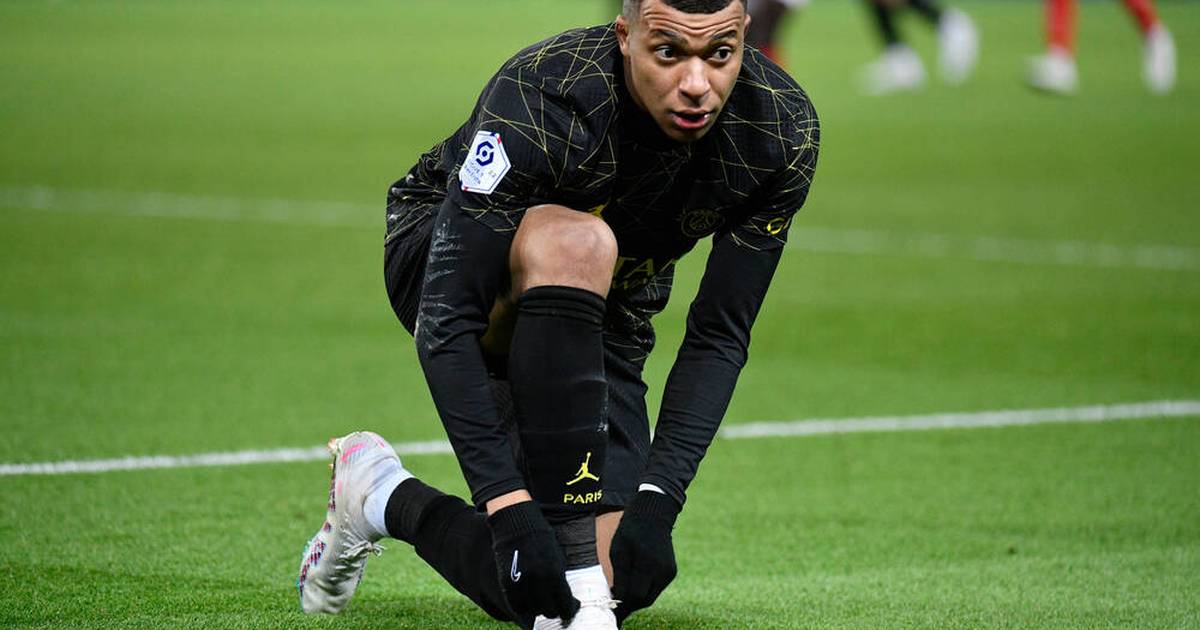 Was it burned? Why Mbappé-Aus hits PSG more than Messi or Neymar 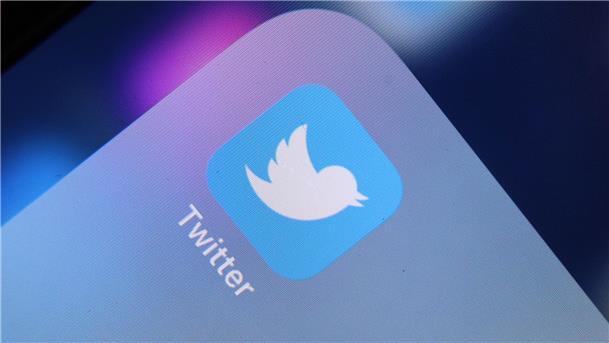 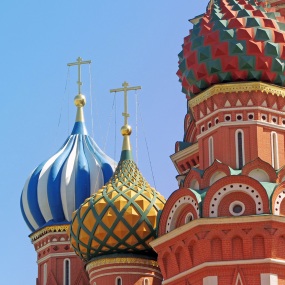 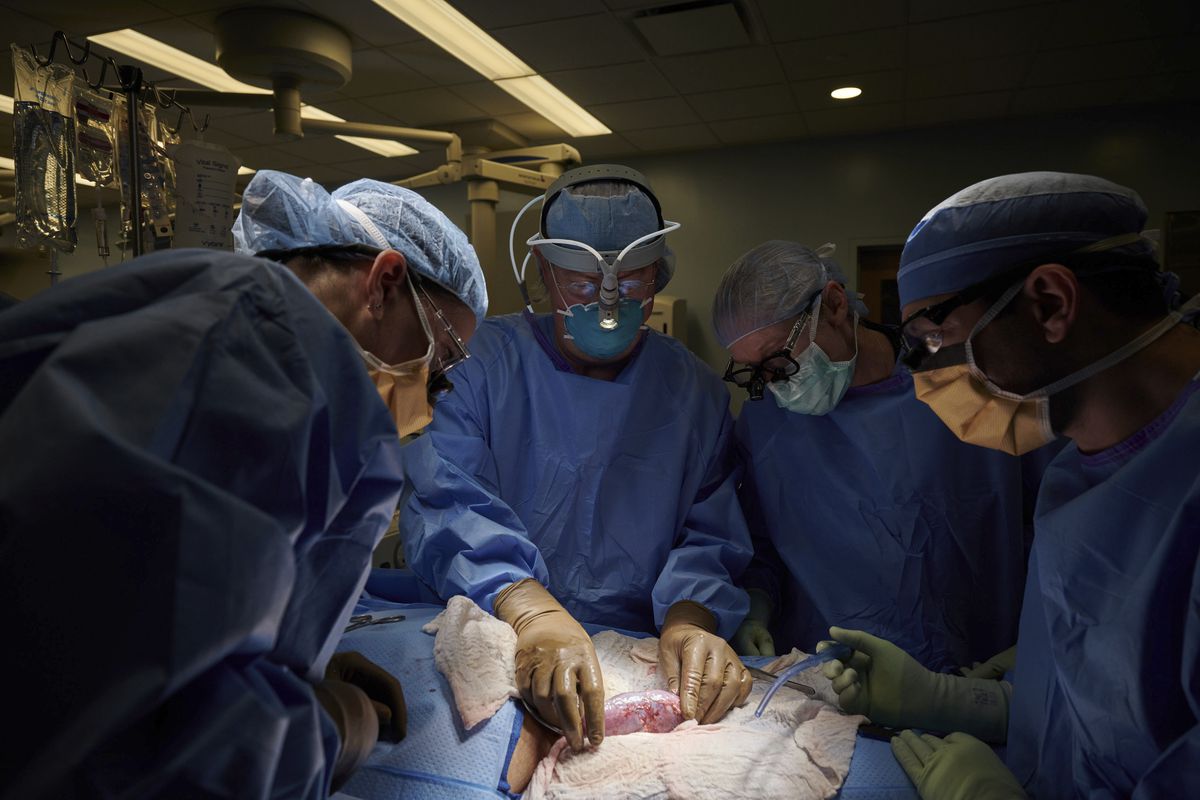 Massachusetts Proposes Reduced Sentence for Inmates Who Donate a Kidney, Part of a Liver, or Bone Marrow | Society

Rennes Métropole will strengthen its action in favor of housing 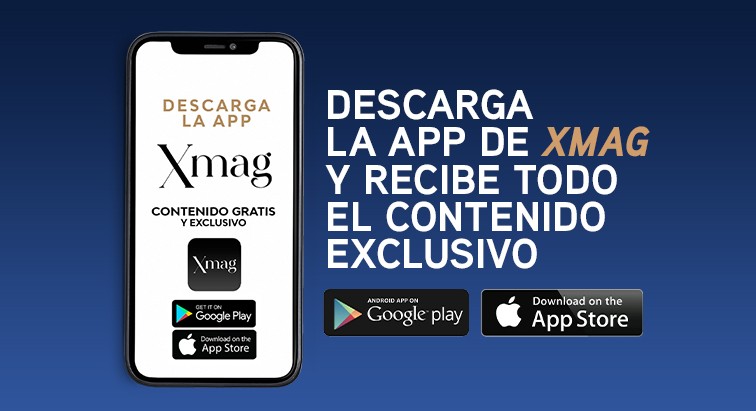 Spotted: Kylie Jenner chilled out on the beach on a tropical getaway 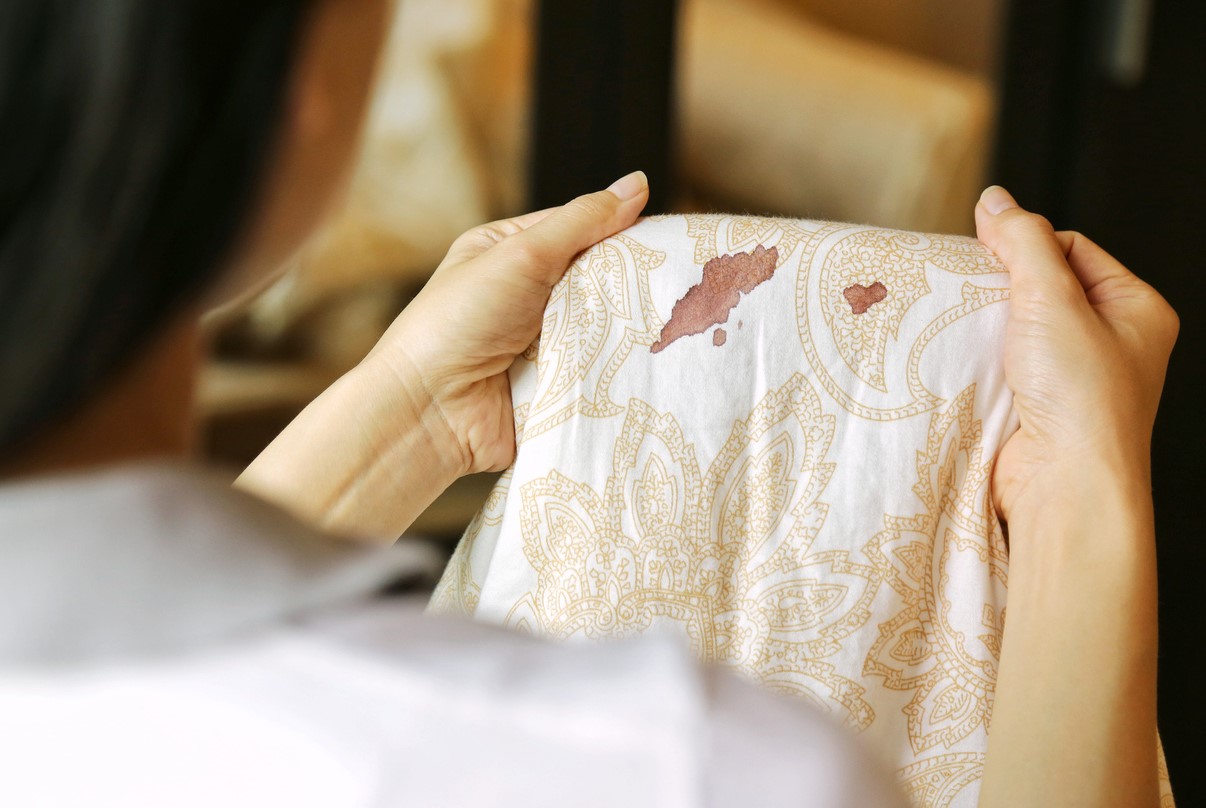 12 effective tips to remove it

Was it burned? Why Mbappé-Aus hits PSG more than Messi or Neymar