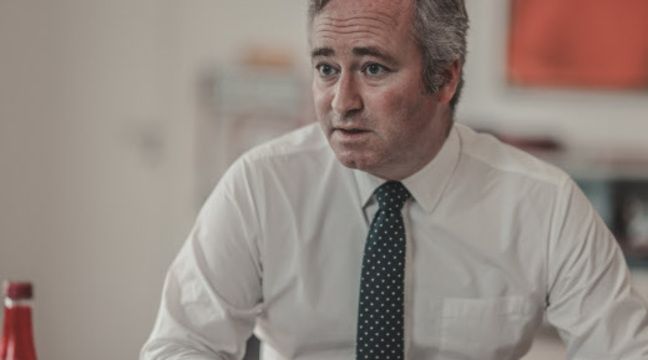 Dijon’s candidacy to host the International Organization of Vine and Wine (OIV), a sort of “UN” of wine, received a “very warm welcome” from the quarantine of representatives of the Member States of the OIV came to visit the mansion proposed to house the organization on Friday, Secretary of State for Tourism Jean-Baptiste Lemoyne told the press on Friday.

France, which has been the host state of the OIV since its creation in 1924, proposes to move its headquarters from Paris, where its premises are too small, and to move it to the region. The French government chose Dijon to do this, to the detriment of the other two candidates, Bordeaux and Reims. This choice must still be ratified during a general assembly of the OIV to be held on October 25 in Dijon precisely, and in an exceptional manner.

The decision must be taken unanimously by the 48 member states of the OIV but Jean-Baptiste Lemoyne assured that the visit to the probable new Dijon headquarters had “made it possible to convince those who still had questions”. “France has made an extraordinary effort. I was surprised by the beauty of this building ”, declared the president of the OIV, the Italian Luigi Moio, who worked and studied in Dijon for several years. “In the future, the OIV must develop and we need offices. I hope that the OIV will find its permanent destination, ”he added.

The installation in Dijon should coincide with the centenary of the organization in 2024. The Hôtel d’Esterno, a 17th century building chosen for the probable new headquarters, will undergo 8 million euros to accommodate the OIV, said the socialist mayor of Dijon, François Rebsamen. The hotel is located a few hundred meters from the future City of Gastronomy and Wine, which is due to open next April. The OIV is an intergovernmental body of a scientific and technical nature with recognized competence in the field of vine and wine. 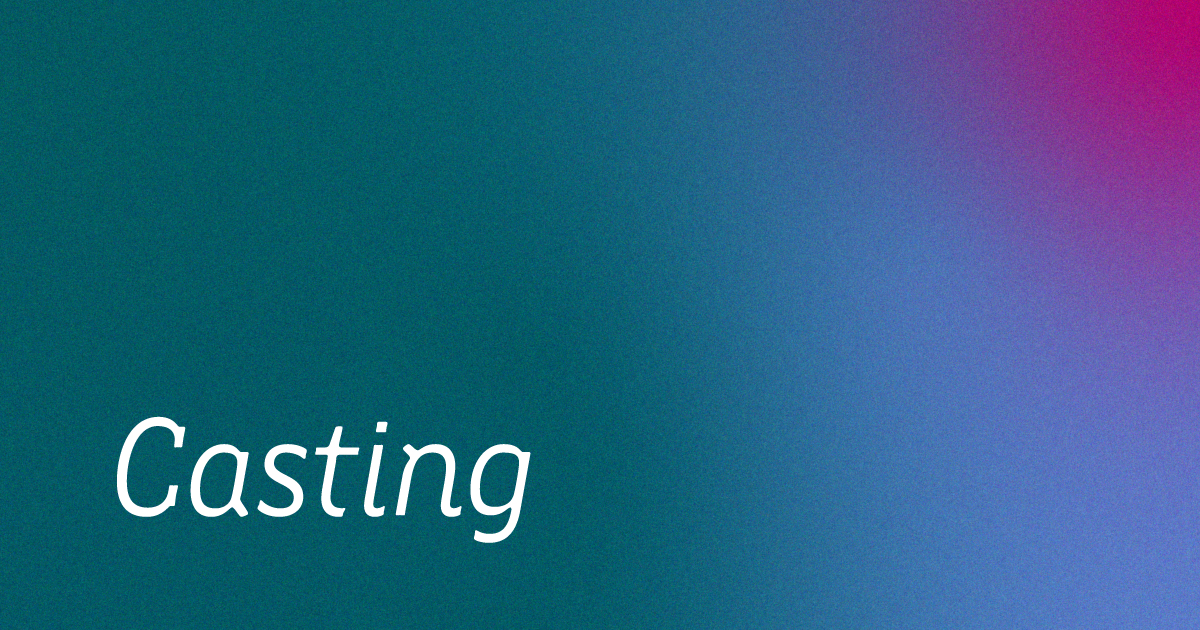