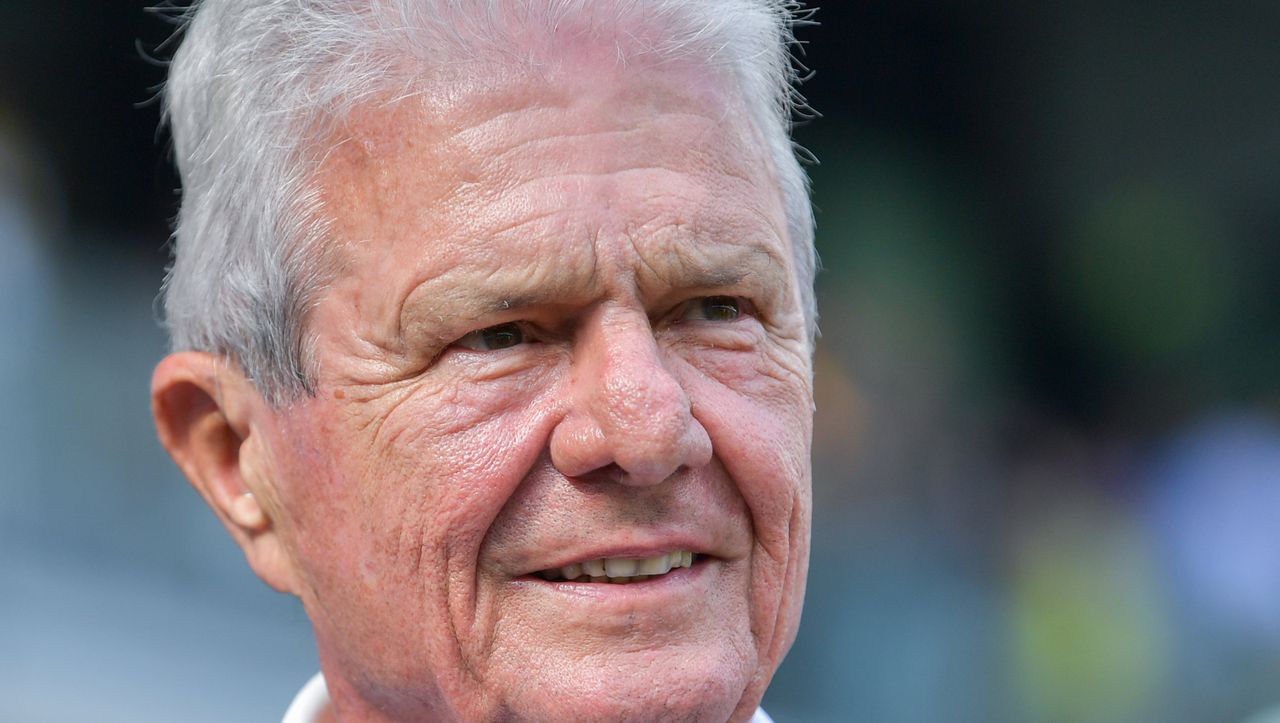 The organized fan scene reacted cautiously to the “peace offer” from Hoffenheim’s patron Dietmar Hopp in the “Current Sports Studio” of ZDF. “I’m curious whether the words will be followed by deeds. Immediately after the protests, Mr. Hopp shot down some poison arrows,” said the spokesman for the fan organizations’ interest group, Rainer Vollmer, the SID. “I found the performance unfortunate. To open such a barrel in such a situation is inappropriate.”

The majority owner of the Bundesliga club TSG Hoffenheim had been the target of criticism and abuse in the past, especially from the ultra scene. Among other things, the billionaire is an enemy of them because he used his money to buy Hoffenheim’s rise from the village club into the Bundesliga.

Now he made a video statement in the “Current Sports Studio”: “I want to forget it all, if it is history from now on,” said the 79-year-old. “Of course I would be happy if those who have insulted me for 13 years for no reason stop doing it at some point.” Hopp not only chose conciliatory words: “It’s really incomprehensible to make myself a face for commerce. Unfortunately, the agitation was so perfectly staged that Ultras of many clubs took part.”

“Hopp has still not understood what it was about”

Spokesman Sigi Zelt from the ProFans alliance told SID that Hopp “had not yet understood what the core of the protests were really about”. They were primarily directed against collective liability by the German Football Association (DFB).

The organization “Our Curve” will currently not go into Hopp’s offer. “When the corona crisis is over, you can certainly look at such issues,” said Vollmer. “We currently have completely different concerns.”

Last but not least, the procedure of the ZDF was unusual: Hopp was not interviewed live, but was able to respond to previously sent questions without being able to ask questions. In the program, moderator Jochen Breyer explained that “the whole thing” had to take place without contact, because Hopp belonged to the corona risk group because of his age.

Read Also:  Winning 2-0 Has Not Made The Reds Safe