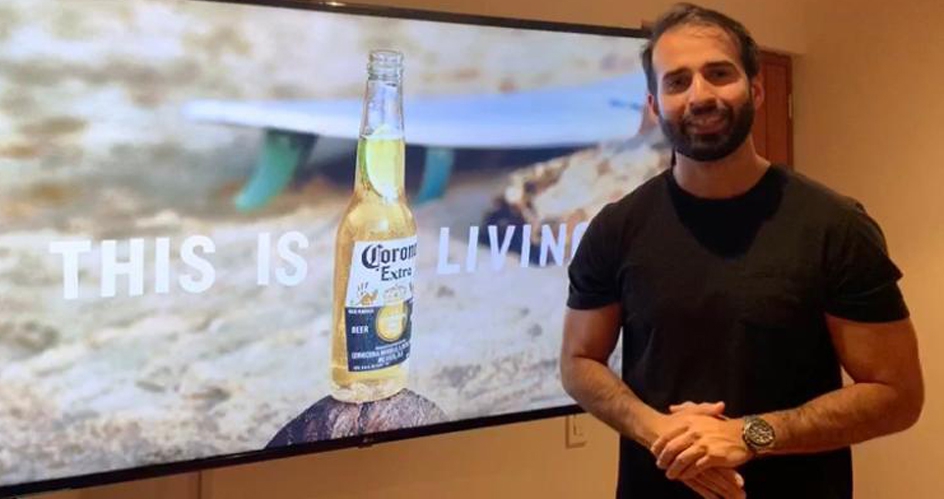 APPOINTMENTS 02.11.2021 | GLOBAL | MOVEMENTS IN COMPANIES AROUND THE WORLD

Diego Pomareda will direct the marketing of three divisions in Bavaria

The executive will be in charge of global brands, artisanal drinks and ready-to-drink.

-Colombian beer company Bavaria chose Diego Pomareda to be the marketing director for its global brands, craft beverages and ready-to-drink. The executive arrived at the company in January 2018, from the Peruvian Backus.

-After having worked for Audi Colwagen for more than two years, the executive Juan Sebastián Russi Mercadal was promoted to regional commercial manager of this automotive representative.

-Nuseed, a company that creates sustainable agricultural solutions, appointed Beatriz Juliá, a professional who had been working as a consultant for the last five years, as commercial and marketing manager in Argentina.

-Nestlé Purina PetCare appointed a new general manager in Argentina. The chosen one was Mariano Gabriel Lombardi, who was in charge of the Eco de los Andes water activity.

-For its operations in Colombia, Ecuador and Peru, Coca-Cola appointed Luis Pedro Estrada as senior manager of media, consumer and shopper. The professional was leading the IMC connections of the company.

-SOAINT, a Spanish information technology and services firm, hired Lorena Gil to be its commercial and marketing manager in Colombia. Arrived from Computec Outsourcing.