Frankfurt. In view of rising energy and food costs, Diakonie Hessen expects the number of people seeking help to increase significantly in the coming winter compared to previous years. “More people will come to our facilities who were not our customers before,” said Katharina Alborea, head of the first aid department for housing at Diakonie Hessen, the German news agency. “Day stays, where you can stay warm and maybe get a cup of coffee or tea for little money, are attractive to people who sit in their shack and freeze.”
For example, the Diakonie runs the “Weser 5” day club in central Frankfurt, where homeless people have the opportunity to go out during the day, take a shower or do their laundry. It remains to be clarified how it is possible to cope with the rising costs of such structures, it was said. “There are no definitive solutions at the moment,” Alborea said. “It is not just about the clientele, but also about the structures”. Food banks, for example, were very popular, but costs also increased in the cooling and transport of food.

The social worker assumes that counseling and prevention services need to be expanded – not only for the homeless, but also for people with low rent debts or pensions, the costs of which are above their heads. “There are certainly people who have a low pension just above the basic security rate and who are now entitled to it due to heating costs,” says Alborea. It is important to get in touch early and clarify what is possible now. It also applies break down psychological barriers – especially for those who were ashamed of suddenly having to seek help. “You have to convince yourself that there is nothing bad and shameful in asking a question.” (Dpa) 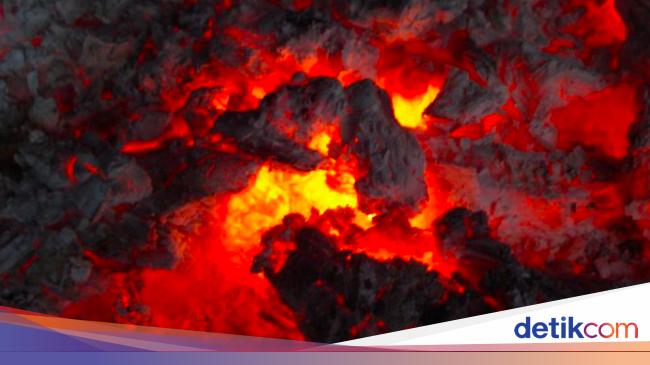 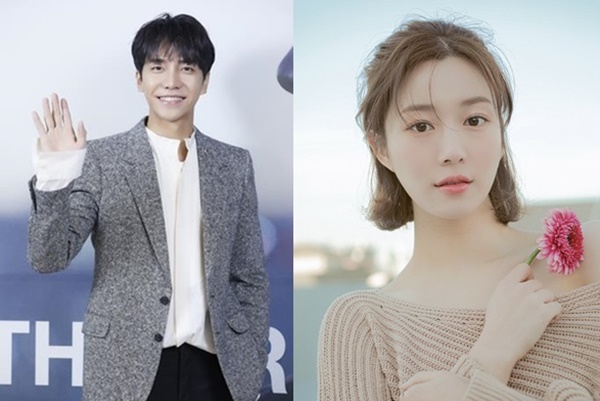