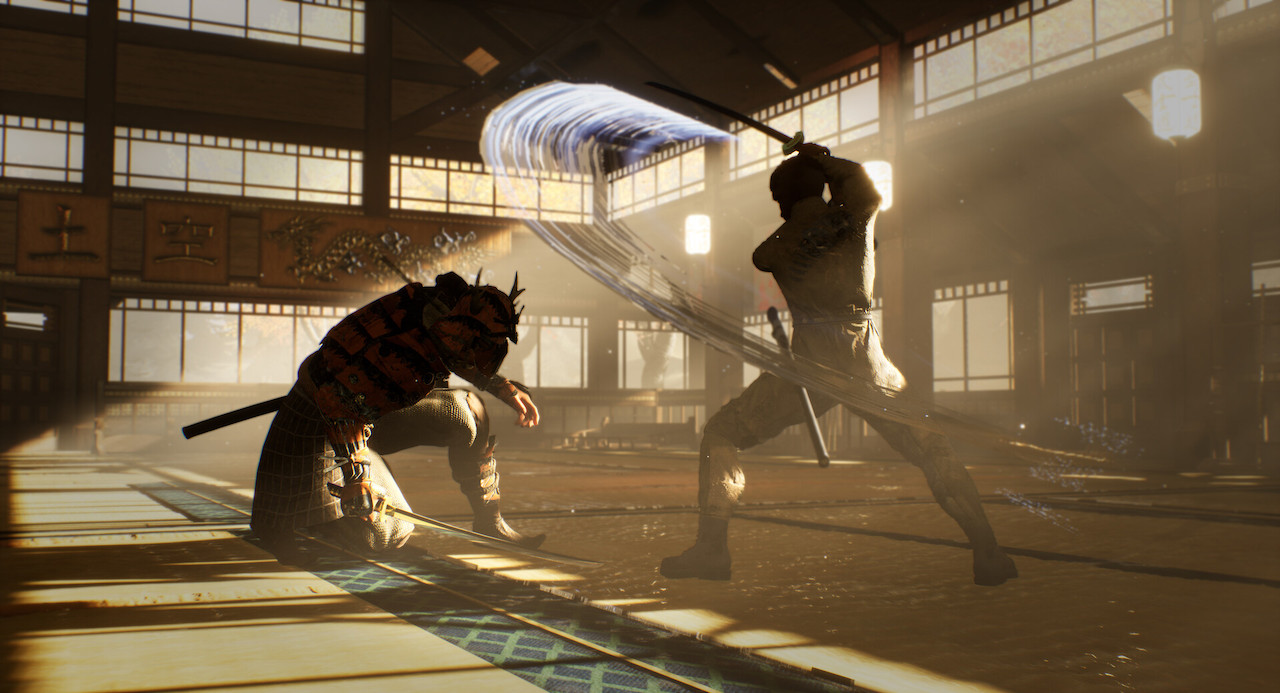 Publisher Kwalee announced on September 22 that the fighting game “Die by blade]Will be released on November 3rd. The supported platforms are PC (Steam / Epic Games store) / PS4 / PS5 / Xbox One / Xbox Series X | S, and the Steam version will be delivered on November 4th in Japan due to the time difference. It was also revealed that the Nintendo Switch version will be released in 2023.

“Die by the Blade” is a fighting game with a samurai punk worldview that combines elements of traditional samurai culture and cyberpunk. It was developed by Slovakian developer Triple Hill Interactive and independent developer Mitori Toko. The game features a story-based single player mode, local and online competitive modes, and training and tournament modes.

There is no physical strength indicator in this work and a system is adopted where the game is decided with a single shot. When it was announced in 2020, it was explained that he was influenced by “Bushido Blade” etc. (Related article). Victory and defeat can be decided in an instant, so you’ll need to grab the combos for each weapon, hone your reflexes, parry or avoid attacks, and look for openings in attacks.

Your fighting style is determined by the weapon you use. Swords, nodachi, naginata, etc. are prepared, and there appear to be double-handled weapons as well. For example, the great Nodachi, who is wielded with both hands, is said to be able to deliver powerful attacks at the expense of speed. The character you use does not affect your fighting style, so you can choose your favorite character and combine it with your weapon to fight. A character customization feature will also be available.

There are more than 15 types of stages. The scenery of Japan, such as the dojo and the old urban landscape, temples and fields with torii gates, attracts attention. Modern environments such as urban street corners with neon lights appear to be recorded as well. 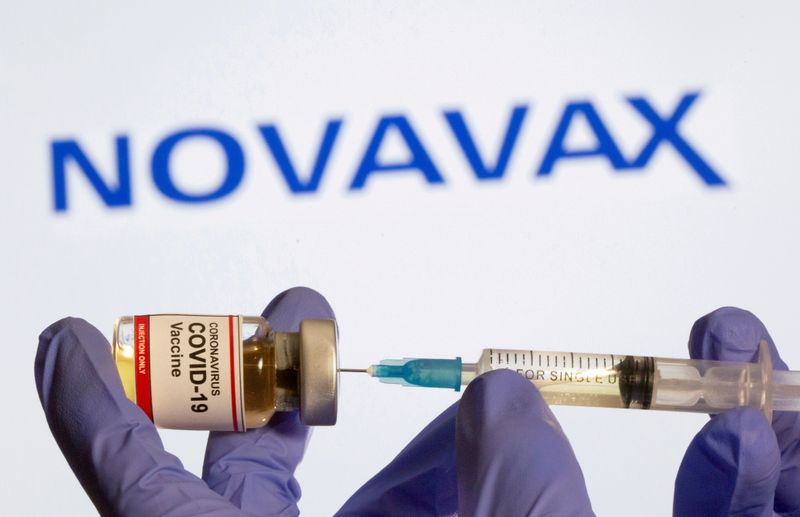 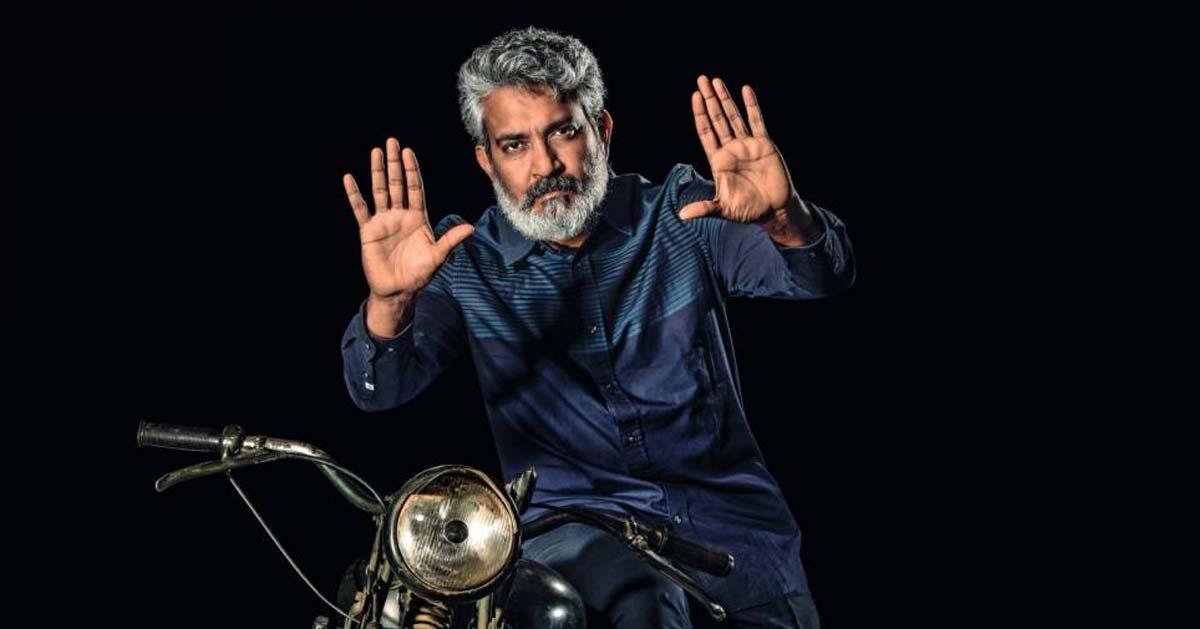 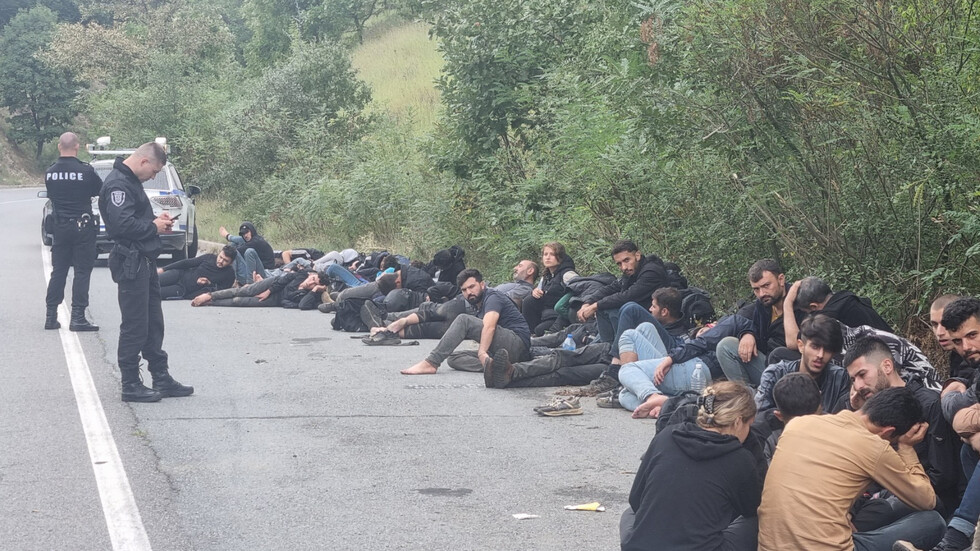 The animal killed was a wolf – NBC New York 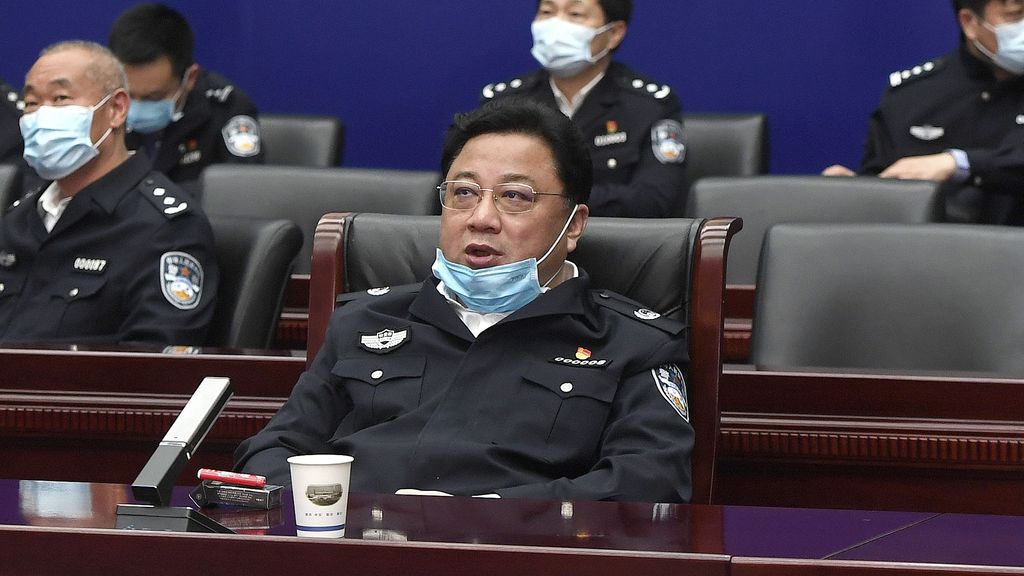 Another severe sentence for the former Chinese minister for corruption

What are the side effects? 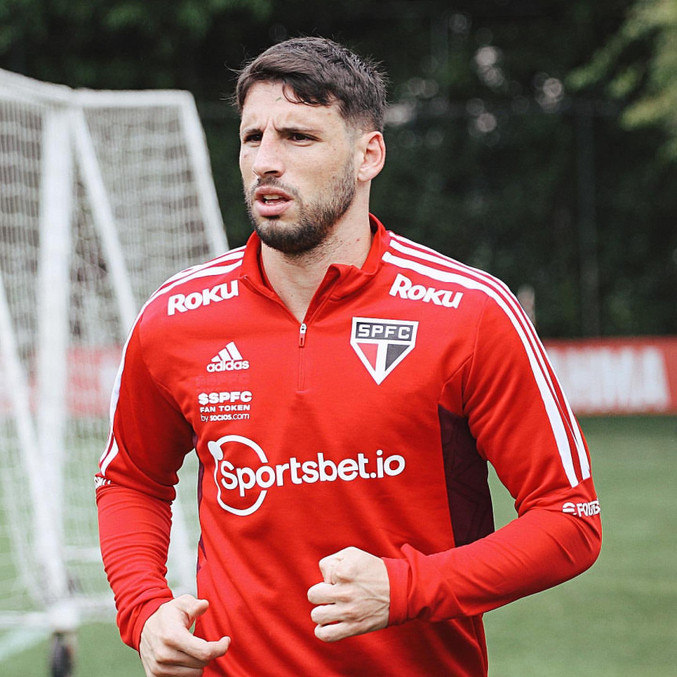