600 climate activists had set out for the last stage in Klosters in the morning, said the climate alliance, which is known as Strike WEF. The participants marched on different paths, especially on hiking trails.

Others had boarded the Davos train because the winter hike was exhausting. In addition, 40 people started a ski tour to the WEF venue on Tuesday morning.

The goal is the demonstration

All groups want to gather together in Davos for the rally at 3 p.m. The activists were not tired even after two days and were motivated to bring their demands to Davos, it said.

“We do not expect anything from the WEF, we want to do away with it,” media spokeswoman Payal Parekh is quoted in the message. The WEF members had left the world in a catastrophic state.

The Graubünden authorities had only approved the first two daily stages of the three-day hike. Approval for the third stage from Klosters to Davos was refused on the grounds that the cantonal road on this section of the route also served as a lifeline.

Not only climate activists want to demonstrate on Tuesday afternoon. The Young Socialists (Juso) Graubünden received a second rally approval. The Davos authorities have limited the number of participants to 300 per manifestation. 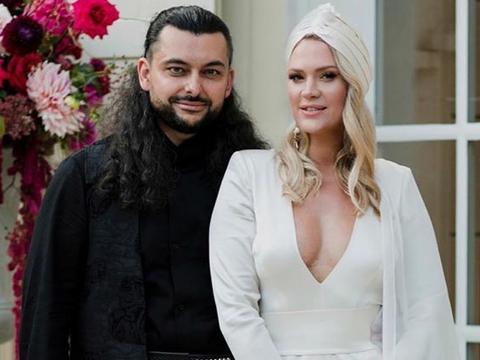 Zofia Ślotała reveals the backstage of the wedding: the number of guests, wedding rings and a turban

End of disposable batteries. IKEA is starting to withdraw them from the menu, they will only remain rechargeable

Hard hit by Covid-19, can New York recover from it?