Again, the deputy José Manuel Olivares denounces that the figures of COVID-19 deaths that the government of Nicolás Maduro reports do not adjust to reality. This Monday, August 3, he assured that the deceased are not 174 as reported until this Sunday, but that they number 349 throughout the country.

“There are 174 deaths says the dictatorship“But our monitoring with medical records from hospitals and the commitment of health professionals, we detected 175 additional deaths for a total of 349 Venezuelans, there may be many more,” warned the MP from exile.

He expressed concern that an increase in the issuance of death certificates due to respiratory pathologies has been observed in people who were unable to reach the hospital, but with no certainty that it was or was not due to the coronavirus.

Olivares, also a doctor by profession, highlights that 38 deaths among health personnel in Venezuela, place it as the country with the highest mortality rate (22%) among these workers, only followed by Ecuador with 1.39%. In the rest of the countries of the region, she commented, it does not reach 1%.

Thence the need, he points out, for protective equipment for doctors, nurses and other workers, as well as the continuous supply of water so that staff can wash their hands in hospitals.

Regarding the emergency capacity of the country’s public hospitals, Olivares reported an occupation of 50% and 63% in intensive care beds, with “collapsed states” such as Zulia, Falcón and Anzoátegui.

Why is intensive therapy important? Because in her the battle against him is lost COVID-19When there is no bed available, that’s where you defeat and you can say that lives are saved, ”he says.

He recalled that in all the territory there is hardly 150 beds for intensive care in the public health system, the figure reaches 400 if the private sector is added. He mentioned that the international standard established by the World Health Organization (WHO) establishes that 10% of all beds must be for intensive care.

“If there are 12 thousand beds we should have 1,200 intensive care beds but there are only 150, we should also have 1,500 new ventilators, will that be enough for the COVID-19 in the country? We don’t know, but the 150 are insufficient, “he warns.

Rejects authorization of the Caracas Polyhedron

He once again rejected the government measure to hospitalize asymptomatic patients and the provision of facilities such as those of the Poliedro de Caracas and the Olympic Village of Lara state for it. He emphasizes that a person without symptoms or with mild discomfort can be isolated for 14 days at home and that serious patients should be in a health center.

Olivares warned that Venezuela is the country that takes the longest a PCR test result, with an average of ten to 12 days in Caracas and 18 to 20 days in the interior of the country. This is due to the centralization that still persists in the National Hygiene Institute.

He reiterated that the number of PCR tests, only 6% of One million 511 thousand 433 practiced until July 28, at a rate of between 500 and 600 daily tests, is still insufficient. The rest are rapid tests and alert, “they are also running out.”

He claims that just as it happened in the state of Zulia, in Monagas the fate of 500 PCR tests carried out ten days ago is unknown. It is unknown if they arrived in Caracas or if they were processed.

Another accusation issued by the health professional is the discrimination that it assures, is practiced in the country towards those who get COVID-19. He argued that while in large hospitals there is no longer the capacity to care for patients with the virus, supplies and respirators are lacking, the Car hospital It was enabled only for military “close to the dictatorship.” He notes that even the highest-ranking uniformed personnel and ministers have exclusivity at the Fuerte Tiuna hospital.

“Those who advertise with drums and saucers that have COVID-19 have the hospital installed at home, their respirator, intensive care, the doctor and the nurse 24 hours, while people have to go to hospitals and cannot find beds , nor fans and others like a lady from Tucupita (Delta Amacuro) who loses her life in a car because she did not arrive at the hospital, this is the reality of COVID-19 in Venezuela, ”he rejects.

Finally, Olivares recalled that other pathologies such as cancer continue their course despite the pandemic and that 85% of women with this disease they do not have treatment in Venezuela. He warned that according to the UN Office for the Coordination of Humanitarian Affairs (Ocha), until June 13 they were reported 3,460 cases of dengue with a mortality of 0.2% compared to the regional average that reaches 0.03%.

Riga “Dinamo” returns to the field after a forced break with a match against Minsk “Dinamo” – Hockey – Apollo.lv – Sports

Donald Glover fathered a son for the third time | NOW 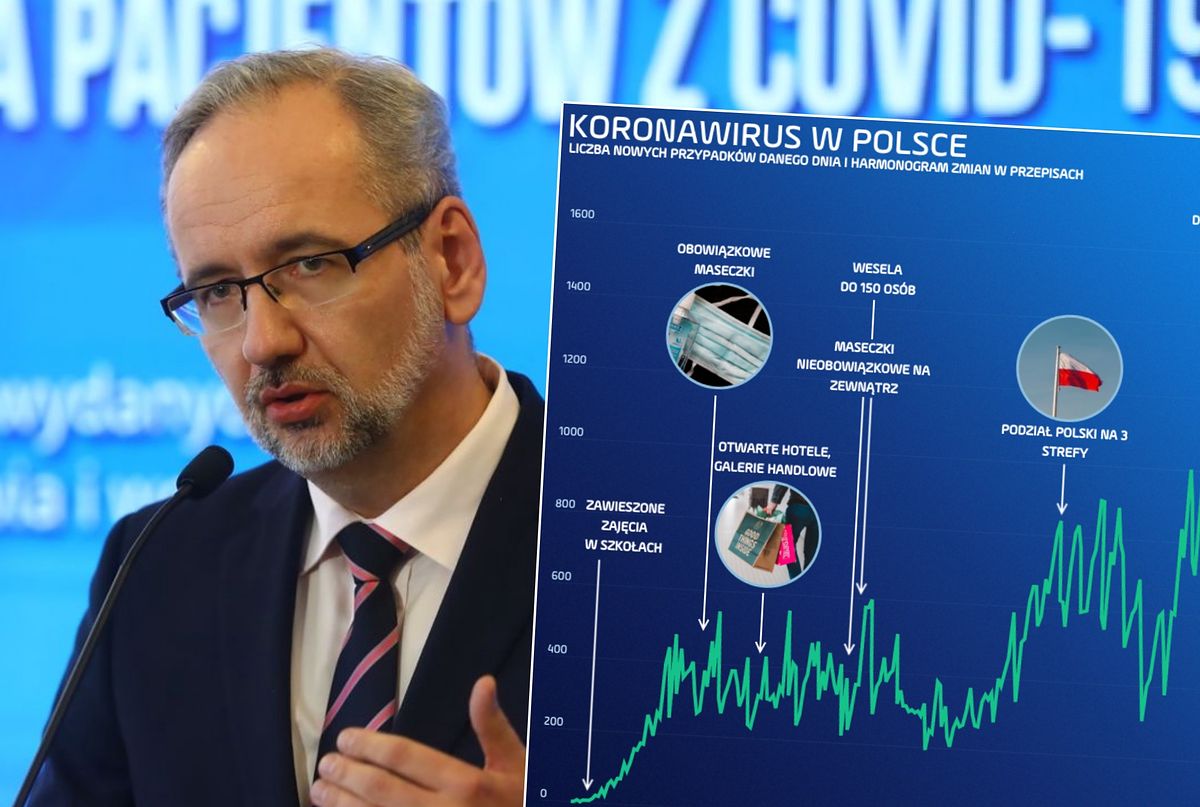