Deputies proposed to cancel fines from cameras for cars with flashing lights :: Autonews

A group of deputies from the LDPR faction sent a bill to the Russian government providing for the exemption from fines for owners of cars with blue flashing lights. This is stated in the message received by RBC.

We are talking about the vehicles of the emergency services, the drivers of which have the right not to comply with certain rules when performing an urgent service assignment. In particular, they are allowed to ignore the speed limit and traffic lights. At the same time, these violations are automatically recorded by traffic cameras, as a result of which fines come to state bodies.

“There are cases when state institutions shift this administrative responsibility to vehicle drivers who, while carrying out an urgent service assignment, were forced to violate established traffic rules,” notes one of the authors of the amendments, Yaroslav Nilov. “This even applies to ambulance drivers who violated the speed limit to save the patient’s life and were later forced to pay administrative fines.”

In this regard, the deputies propose to amend Article 2.6 of the Administrative Code, which exempts the owners of cars with flashing beacons from fines for traffic violations if they are fixed by automatic complexes. At the same time, it is noted in the document that liability should be removed only “on condition of ensuring traffic safety.”

d’Or – Security. In the evening, lethal weapons for the municipal police of Dijon 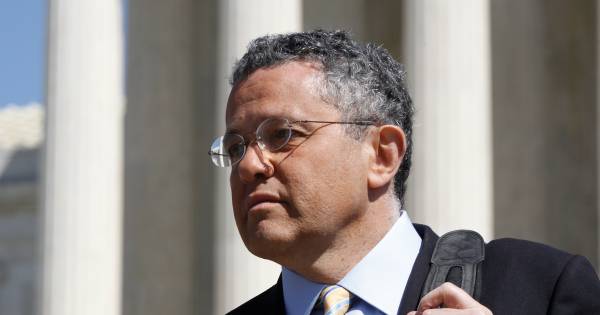 Profile of Kelana and Luah Mahesa, German Descendants in the Indonesian U19 Timnas Halaman all