Deputies have peace and love, all promise to ensure stable governance (Overview) 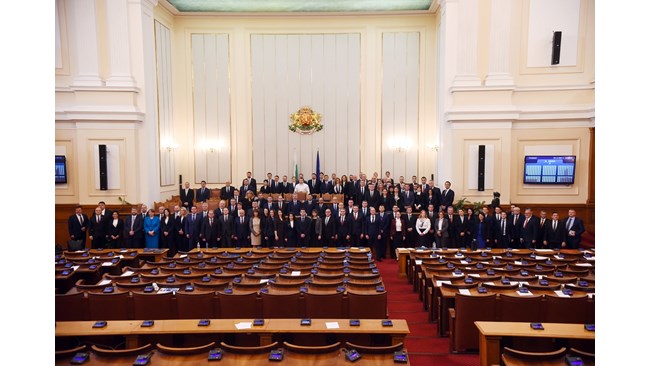 The third parliamentary bell of the year sounds in a new spirit:

Come to the honorable, there used to be greedy and ignorant people in this hall, Kiril Petkov calls them

GERB will be a constructive opposition, it wants to help with expertise on the budget

The BSP declared itself the social pillar of the country

Hristo Ivanov with a message: A step back, the path of the young

The MRF wants to see Rashkov punished, but gives a shoulder

The third parliament for this year has started in a completely new spirit. Peace, love and understanding were heard in the words from the rostrum and left the feeling that everyone is ready to participate in

the birth of stable management after nearly 9 months old tremors in the country.

The deputies to fulfill with a new meaning the words “Member of Parliament”. This is what the co-chairman of “We continue the change” Kiril Petkov called for visibly excited. He reminded that nearly 2 million Bulgarians have chosen to live abroad, and during his meetings here in the campaign, people insisted: “Bring the young back to Bulgaria!”. And he blamed the previous rulers for the situation.

“Where were the MPs who had to solve these problems? The answer lies in a few words: “greed, carelessness, selfishness”, said Petkov and pointed out that

on the streets diverge rolsroisi and ferrari, but they are not of people with business, and on politically faces, lobbyists

“It is time to overcome the personal ego and work together for a prosperous Bulgaria,” Petkov urged.

GERB replied that they would be in opposition, but reasonable and fair, and even offered to help the future government as experienced in power.

“If it is formed government, it will receive necessary tolerance

and if he wishes, he can get our expertise for the preparation of the budget “, said the head of the PG of GERB-UDF Desislava Atanasova. She called on lawmakers not to waste time in attacks in the coming months, but to work together to tackle the country’s crises.

Priorities for GERB will be the fight against the health, energy and inflation crisis, increasing incomes and quality education. “We must go beyond the ego, current issues and narrow party interests – the only way to restore trust in parliament and parties,” she urged.

Much criticism of the previous two parliaments, the caretaker interior minister and the election administration has been leveled by MRF leader Mustafa Karadayi. He emphasized “police perversions” and indirectly threatened Boyko Rashkov that the perpetrators should be punished. Nearly half a million did not vote for the machines, and the MRF had evidence of votes not counted by the CEC. However, the movement gave a shoulder to the future government and also declared unification.

“The political crisis must begin to be resolved with the formation of a regular cabinet. The formula is a program for accelerated economic development, a green pact, digitalization and citizen participation in political processes, “Karaday said.

The BSP, on the other hand, declared itself a social pillar and outlined 3 priorities in order to achieve “change”. They are: clear laws, control over their implementation and fair justice for their violators, explained the leader Cornelia Ninova.

The Socialists promised to make efforts to form a majority and called themselves “reasonable.” “We must prevent crises from escalating, provide medicines and equipment for hospitals. To have revenues in the budget. We are ready for these sensible decisions with a program of action in the first 100 days “, announced Ninova.

“There is such a people” appeared in a new spirit with a new face. Instead of the group’s leader Toshko Yordanov, who has become an emblem of sharp language in the previous two meetings, the party’s financial expert Lubomir Karimanski took the podium. “The time has come for people with decent behavior, skills and experience to make an effort, ignoring and

We must stop justifying ourselves and acting. “Let’s stop putting pride in progress,” he urged.

And the leader of DB Hristo Ivanov gives a personal example with “a step aside, if not backwards”. He announced that he would not become a minister and that it was good, “speaking of hope and change, to pave the way for something new.”

“Many of you owe your chairs to fear, so much so that the fear in this room can be felt. The fear he says – I do not want to lose my place in the administration, my livelihood, my business. You can’t lie, steal and blackmail forever “, the leader of” Vazrazhdane “Kostadin Kostadinov addressed the others. 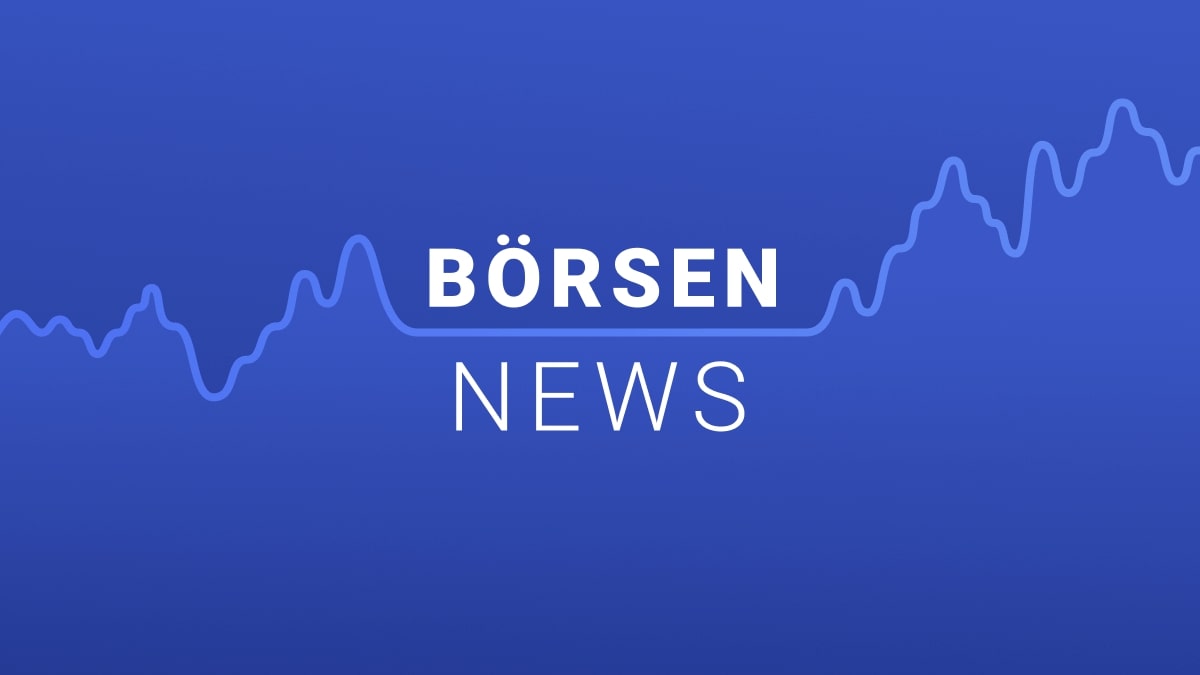