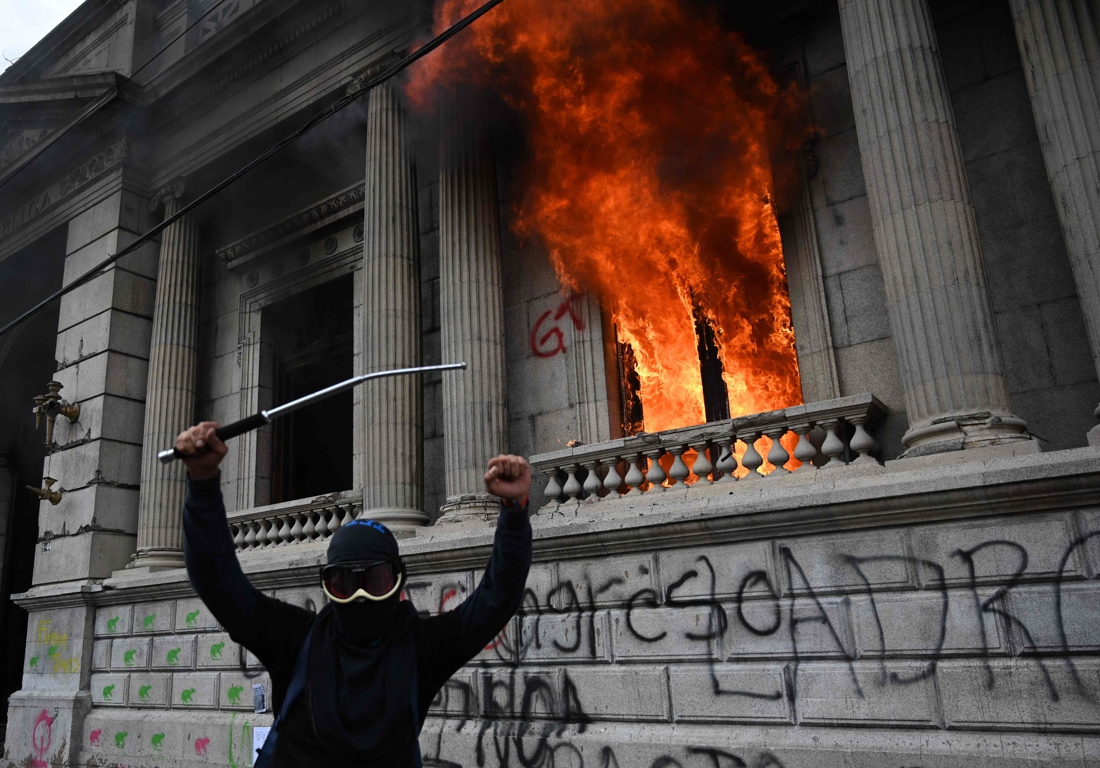 In Guatemala, protesters set parliament on fire on Saturday.

Thousands of protesters took to the streets in Guatemala City against President Alejandro Giammattei and his decision to cut the budget for 2021. They find that unlawful at a time when the poor Central American country was hit by the last of two devastating hurricanes. Both hurricanes together claimed the lives of more than 60 people, many more are missing. The crops of tens of thousands of families dependent on agriculture were also destroyed.

According to the Guatemalan opposition, the money from the budget goes mainly to large infrastructure projects, and not to the fight against poverty and malnutrition in the country. The budget for health care, human rights and justice is shrinking.

The protesters carried banners with the message ‘Giammattei, resign’. Most of them held their protest peacefully, but a number of others smashed the windows of the parliament building and set fire to it. The result: flames, damage to part of the interior and a gray cloud of smoke that was visible from afar. The building was empty during the attack.

The police were able to disperse the demonstrators and the fire brigade managed to extinguish the flames. San Juan de Dios Hospital, one of the largest in Guatemala City, reported that it was nursing at least 14 people who had been injured or overcome by tear gas in clashes with police.

Giammattei had already stated on national television on Friday that he would meet ‘anyone’ to explain the logic behind the budget. As the protests got out of hand on Saturday, he tweeted that he had scheduled appointments with a variety of interest groups to consider changes to the budget.

Giammattei came to power in January and had to introduce painful corona restrictions shortly after taking office. His Vice President Guillermo Castillo has turned against the budget and has proposed that he and Giammattei step down together. 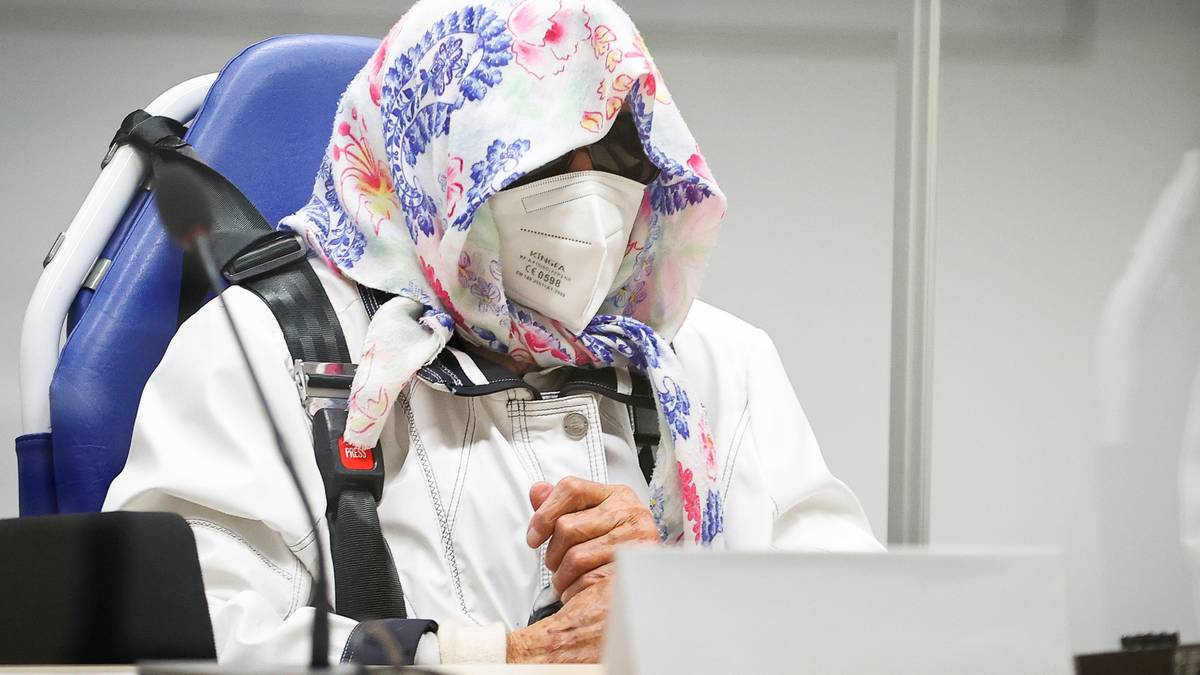