Dembélé, on the way to Chelsea: summit with Tuchel 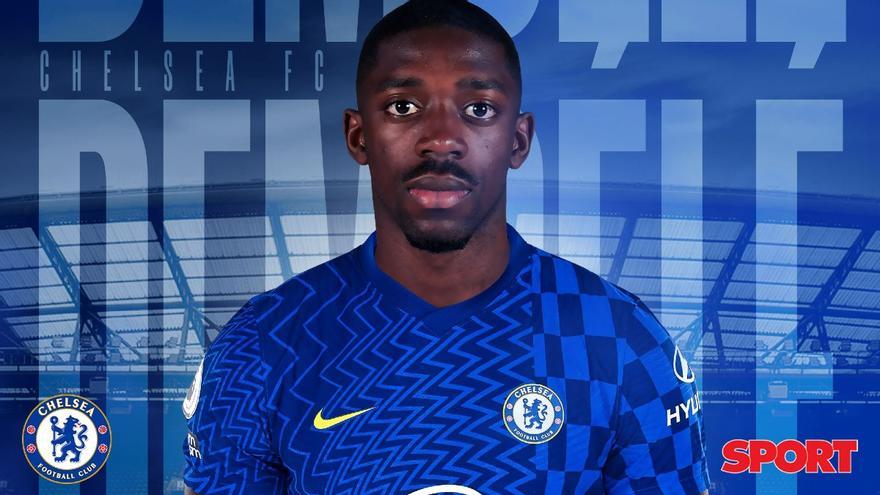 The Dembélé serial looks like it is living its last chapters. At Barça they already give up on the Frenchman and, meanwhile, Chelsea is trying to convince the Frenchman with the figure of Thomas Tuchel, an old acquaintance.

According to the BarcaTimes journalist, Shay Lugassi, the coach would have had a meeting with the French striker to explain his role in the team. Ousmane would have doubts about his role in a team that has up to eight forwards, four of them with an important role: Christian Pulisic, Timo Werner, Hakim Ziyech and Romelu Lukaku. And the four with a recurring complaint last season: they wanted to play more minutes.

According to this information, the German coach would have promised him a key role in the team next season. It is necessary to remember that the two had a lot of complicity when they coincided in the Dortmund. Still today, and after having some of the best under his command, when asked about the most talented footballer he has trained, Tuchel answers Dembélé.

Ousmane has also had good words for the German coach on more than a few occasionswhom he regards as a father. Chelsea already tried to sign the Frenchman last winter market. As of June 30, without any contractual relationship, the English team will be able to attack the signing of him without having to pay any amount to any club.

Barça, for its part, has been giving up on the Frenchman for days and is looking for alternatives. After considering the Rapinha option, its cost has meant that the arrival of Di María, whose contract ends on June 30 with PSG, is being considered.

The Chelsea market this summer is one of the busiest with a large number of players on the radar of the English. Some of the most prominent names that he intends to incorporate, in addition to Dembélé, are Gabriel Jesus (City), Slonina (Chicago Fire) and Kounde (Sevilla). But he will also have work to keep some players like Kante or Jorginho, who only have one more year left on their contract. 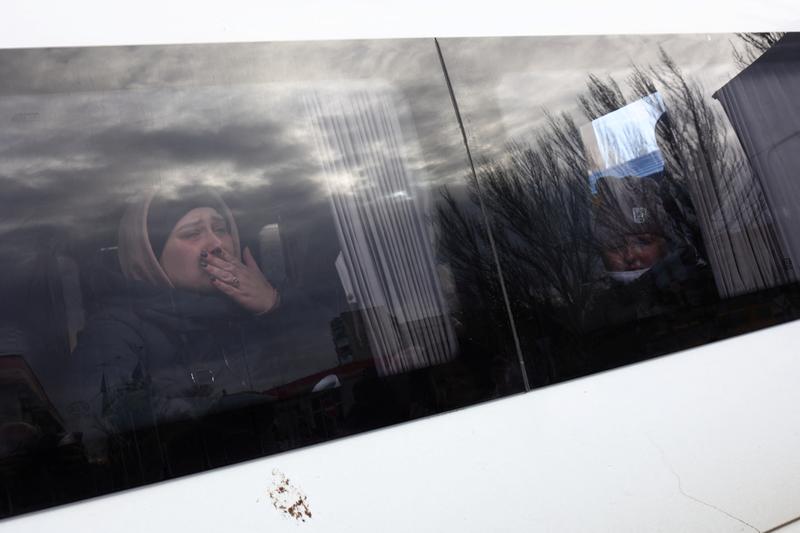 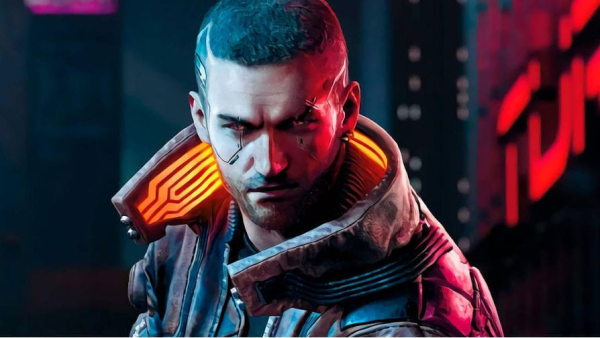 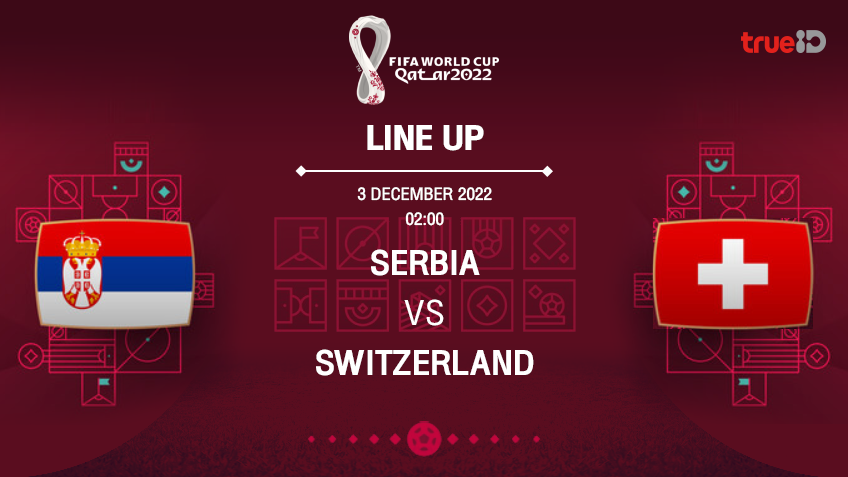