Déjà-vu for Weinstein – another trial in Los Angeles

Los Angeles (AP) – Former Hollywood mogul Harvey Weinstein is returning to Los Angeles, but it’s not a glamorous appearance: in a brown prison overalls, sitting in a wheelchair, the 69-year-old is driven into the courtroom.

When the indictment was brought up, Weinstein mumbled only a few words, handcuffed to the armrests, US media reported.

Weinstein, who has been serving a long prison sentence for rape and sexual assault since 2020 after a trial in New York, now has to face the serious allegations of several women in California. His lawyers had tried in vain to the last to stop the extradition of the celebrity prisoner from New York to Los Angeles. But the team did not get through with their argument that he was too frail and in bad health.

On Tuesday, the plane went from prison in the north of the US state of New York, where Weinstein is incarcerated, to California, and just one day later before the judge. “Anyone who abuses their power and influence to take advantage of someone will be held accountable,” said George Gascón, Los Angeles County’s district attorney on Wednesday.

Eleven counts were read in court, including rape, forced oral sex and other sexual assault. According to the public prosecutor’s office, there are allegations of five women in a period from 2004 to 2013. Their names were only circumscribed as “Jane Doe # 1 – # 5”. Most women said the attacks took place in Beverly Hills hotels.

Weinstein, who always countered earlier allegations with the fact that all sexual acts had taken place consensually, admitted no guilt this time either. The public prosecutor announced on Wednesday that he pleaded not guilty in court. He has to appear in court again at the end of July.

The California procedure must begin within four months of delivery according to current guidelines. A specific date for the start of the process was initially not known on Wednesday. If found guilty on all counts, there is a risk of 140 years imprisonment.

Weinstein’s conviction last year marked a milestone in US legal history. In the case that played a key role in triggering the #MeToo movement, the jury believed the testimony of several women against Weinstein’s pledges of innocence.

The sensational trial was mainly about two allegations: Weinstein is said to have forced production assistant Mimi Haleyi to have oral sex in 2006 and raped the budding actress Jessica Mann in 2013. The judge sentenced Weinstein to 23 years in prison in March 2020. His legal team continues to seek his release. Weinstein’s defense lawyers appealed the verdict in April.

For a long time, the once extremely wealthy producer had dominated the industry with films such as “Pulp Fiction”, “Good Will Hunting” or “Gangs of New York” and won an Oscar himself as the producer of “Shakespeare in Love”. At the same time, his alleged sexual assaults in Hollywood and the New York drama scene were an open secret.

In October 2017, the “New York Times” and “New Yorker” reported on the allegations of several women. The articles that were later awarded the Pulitzer Prize were followed by a wave of new revelations. Dozens of women – including well-known actresses such as Angelina Jolie, Ashley Judd, Uma Thurman or Salma Hayek – publicly accused Weinstein of having touched them, forced themselves on them and, in individual cases, raped them. 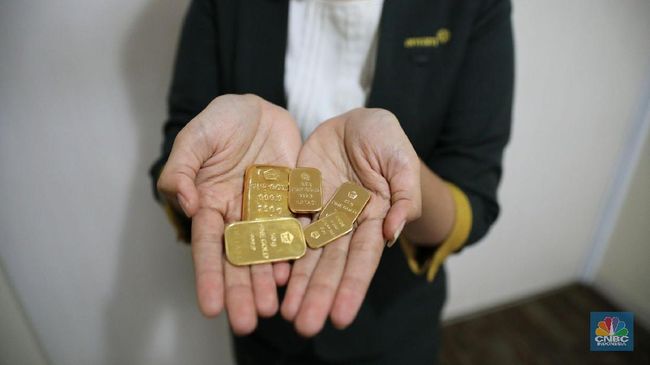 Gold Price Is ‘Cheap’ Here, Now is the Time to Enter!

Ukrainian tried to smuggle drugs to Russia in sandals 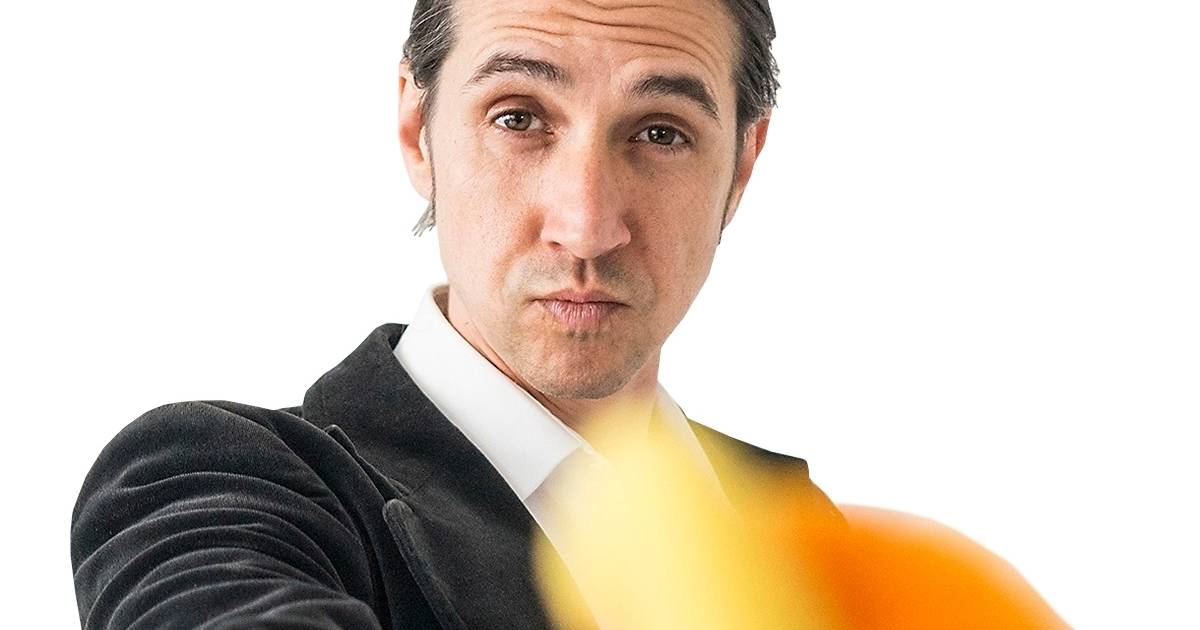 Talk and poetry slam in the St. Kamillus Columbarium