Defense ‘Unpleasantly Surprised’ by US Withdrawal from Iraq and Afghanistan | NOW

Defense Minister Ank Bijleveld described the announced withdrawal of US soldiers from Afghanistan and Iraq on Wednesday as “another unpleasant surprise”. The United States wants to bring home two thousand soldiers from the former country and a thousand from the second by mid-January.

According to the minister, the decision has “potentially very far-reaching consequences” for the Dutch presence in Afghanistan, in the context of NATO’s Resolute Support mission. The consequences are now being mapped out.

The approximately 100 Dutch soldiers in Iraq depend on support from the Americans.

“The agreement was, and is: together in, together out,” said Bijleveld. A withdrawal can only take place if the circumstances are suitable. The fact that the minister was informed shortly in advance of a “unilateral” American decision, she argues, goes against the existing agreements.

According to Bijleveld, the decision of the Trump administration “unfortunately” fits in the picture of the past period. When NATO defense ministers met at the end of October, then-US Secretary of State Mark Esper said nothing about a withdrawal from Afghanistan and Iraq.

The Dutch will remain in Afghanistan until the end of 2021

The Netherlands works closely with the Germans in Afghanistan. “Together with Germany and other NATO partners, we will continue to press for careful consultation and coordination,” says Bijleveld. The Dutch contribution to the NATO mission will last until the end of 2021.

The Dutch are mainly based in Mazar-e-Sharif. They are mainly concerned with training and advising the Afghan security services. In connection with the corona crisis, fifty fewer soldiers are currently deployed to Afghanistan.

Read Also:  concern is mounting in Japan and South Korea, optimism in China

For Iraq, the US troop reduction is less of a concern. The Iraqi government had already insisted on this before. NATO’s role in Iraq, on the other hand, must increase. The Dutch cabinet wants to deploy about 150 military personnel here to secure Erbil airport.

Are there addictive foods? – The New York Times

Thamrongwinai: Sitti Sitti told the story of a husband who was “punished” for 9 months just because he wanted to continue to be the police.

the town hall is going on a crusade against dog poop 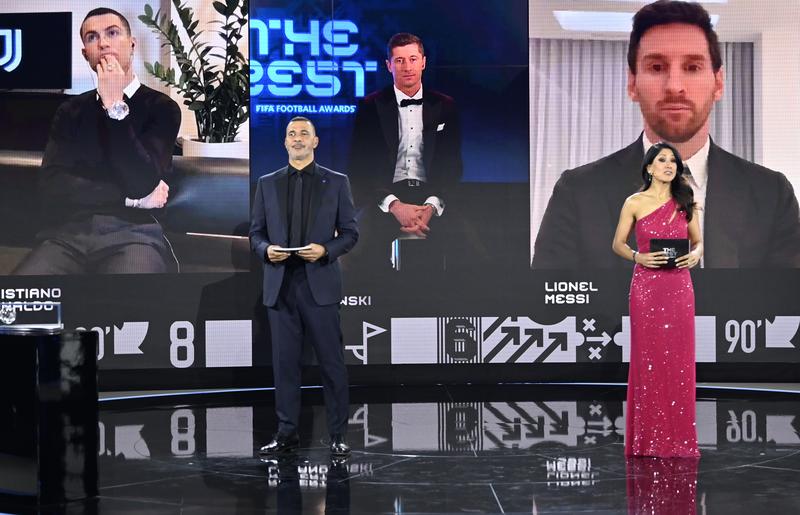 CBS: In the first wave, 650 people died of corona in this region De Puttenaer

What is bankruptcy avoidance? – Do I have to pay the liquidator?