Defense Ministry car knocked down three people in Moscow, there are victims 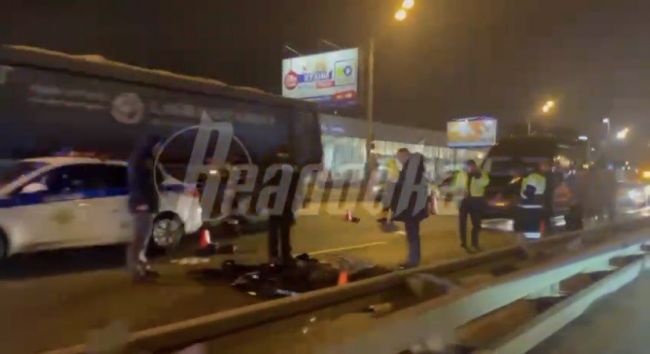 In Moscow, on the Leningrad highway, a car belonging to the Ministry of Defense hit three people; as a result of an accident, one person died and two were injured. This was announced today, January 25, by law enforcement agencies.

“The accident happened on the Leningradskoye highway near the house 63 B. A car with black numbers, belonging to the Ministry of Defense, knocked down three people. One person died, two others were injured, the condition is being specified,” — said the source.

The Metropolitan State traffic inspectorate clarified that pedestrians crossed the road outside the pedestrian crossing.

“As a result of his injuries, one man died on the spot. Two more pedestrians were hospitalized in serious condition. — added in the department.

Employees of the State traffic inspectorate and the investigative-operational group are working on the spot, the causes and circumstances of the incident are being specified. Three of the four lanes are currently closed.