Defense expert Ko Colijn has been providing Dutch people with information on armed conflicts for over forty years. For NU.nl he follows the battle in Ukraine and answers our (and your) questions. This time he weighs the state of the war and sees divisions about the possible outcome in the West.

A cool reality check was presented to us on May 19th in Time† Former US diplomat and energy expert Surya Jayanti wrote that Russia now holds twice as much Ukrainian territory as it had when the invasion began on February 23. Sanctions have caused Russia’s economy to shrink by 7 percent, while that of ravaged Ukraine has halved.

You could add that the strip of Ukraine’s Black Sea coast has been largely conquered by Russia and the last remnant of Mariupol has been wiped out. With every gas or oil restriction, we cause those fuel prices to rise, giving President Vladimir Putin another three days to fight his war. To conquer some land near the city of Severodonetsk, for example. No false hope please

You can also inject some real hope against that pessimism. The Russian offensive against Kyiv has failed and the war – which is still not allowed to be called Putin – has been going on for three months and is stuck. The Russian losses of soldiers and equipment are greater than the Ukrainian losses and the pincer movement (also predicted by Dutch experts) in the Donets basin, which would squeeze 40,000 Ukrainian elite troops, has not materialized. Here and there those troops even counterattacked. Senior citizens from abroad are increasingly visiting Kyiv, as if it were business as usual.

Putin is probably licking his wounds now that Finland and Sweden have openly signed up to the hereditary enemy: that creepy NATO.

In the meantime, it is also a party for Kremlinologists. Because what can they brew from the words of Russian Defense Minister Sergei Shoigu? He said last Friday that progress was being made in the Donets basin and that the “liberation” of the entire Ukrainian province of Luhansk was near.

The US think tank Institute for the Study of War reported minor Russian territorial gains around the town of Popasna and heavy fighting at Severodonetsk “in an attempt to gain control”.

That is not contradictory, so you could even conclude from Shoigu’s words that the Russians have slimmed down their targets in the east a bit again, to a success in Luhansk.

Beat Russia or offer Putin a way out?

There is a buzz in the Russian state media and not the least in the West have already predicted Ukraine’s overall victory. The problem is that Western goals are beginning to diverge.

US Ambassador to NATO Julianne Smith said on May 20 that her administration is seeking a strategic victory over Russia. Liz Truss, the British Foreign Secretary, immediately agreed that her country is committed to the same. The British also want to supply arms to tiny Moldova, because Putin could have set his sights on that too.

So expand to win. That is a view that you will not easily hear in Berlin, Paris or Rome. They would rather stop there and offer Putin a way out with which he can save face.

Arms flow is also a signal

US Defense Secretary Lloyd Austin and Commander-in-Chief Mark Milley have managed to get their Russian colleagues on the line to explore that path, but arms deliveries mainly from Anglo-Saxon depots are continuing at full throttle.

That sends the signal that the West is ready to label the war as protracted (slang for dragging) and that the Russians will be forced to their knees if necessary.

President Volodymyr Zelensky is aware of this and is now emphatically calling for long-range artillery missiles (as predicted in this column last week) and Harpoon missiles to keep Russian ships away from the port of Odesa. The White House isn’t ready yet, but Republican senators are. The latter missiles would also enable Ukraine to clear a large sea area so that the grain ships can set sail.

The big risk is that the US and the UK now want to press ahead and Zelensky, encouraged by this, no longer wants to negotiate. Beat the Russians first. Morally he’s right, but militarily it’s a gamble. 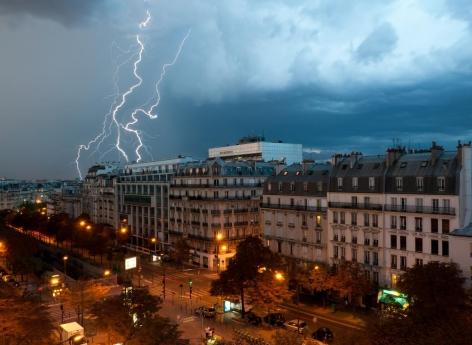 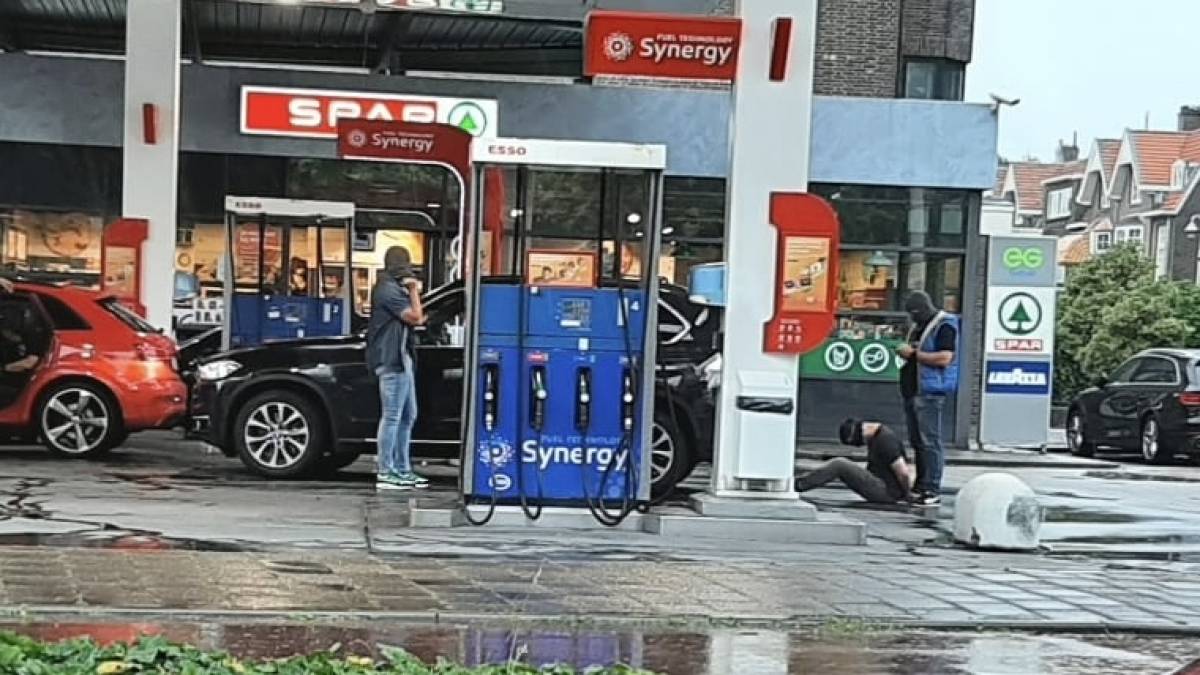 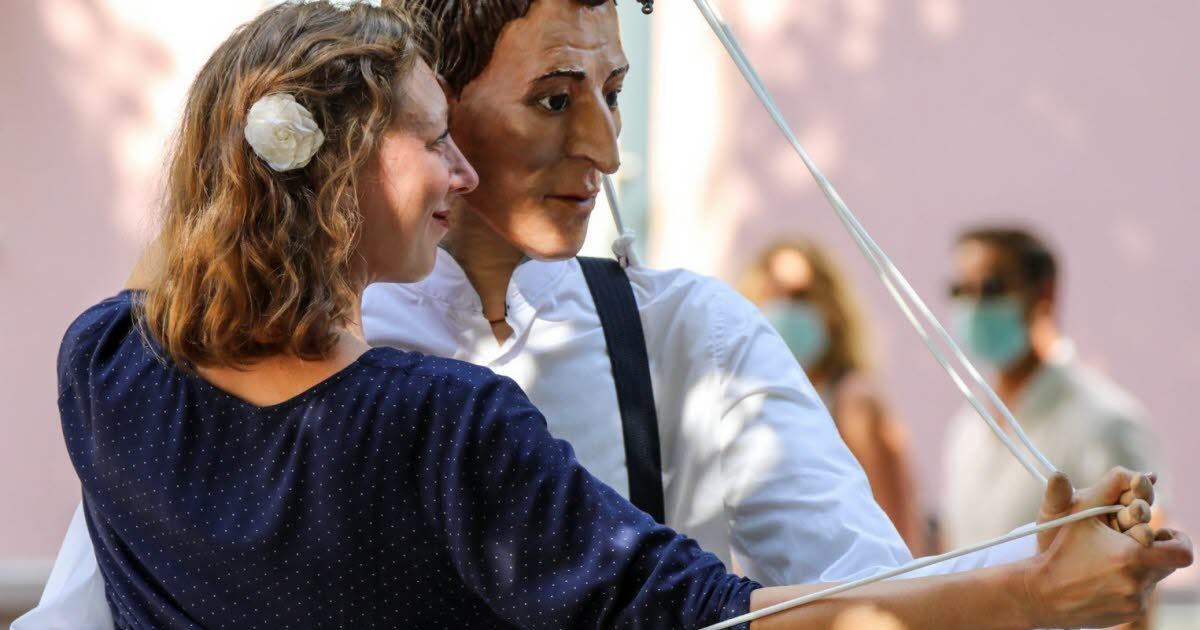 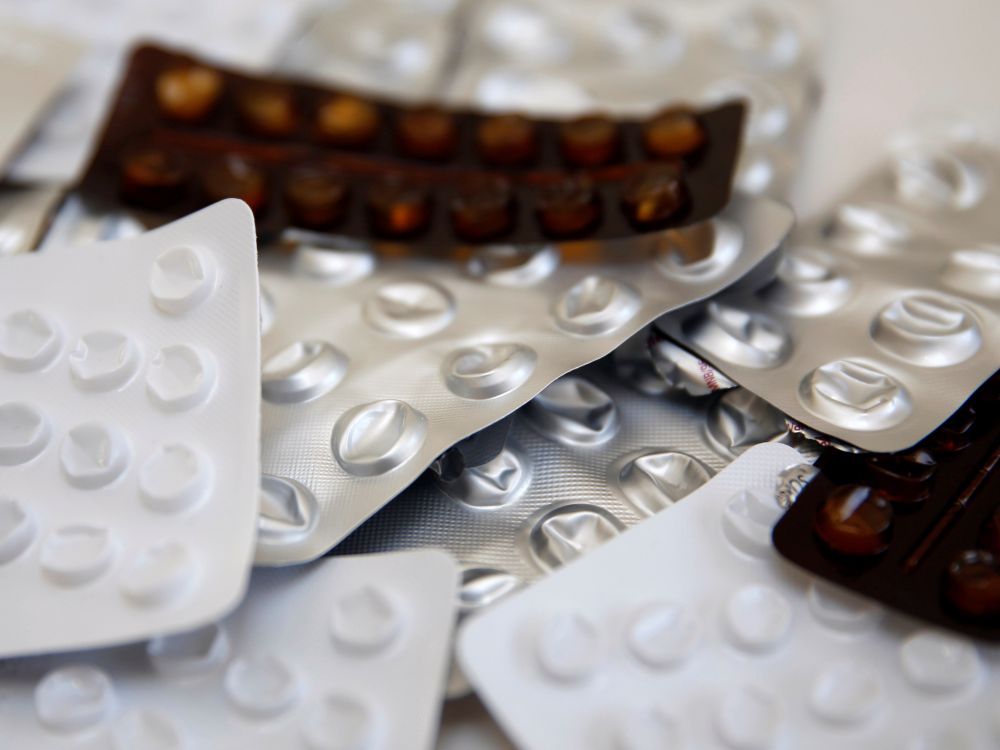 US: Rise in demand for Dutch abortion pills after Roe vs Wade ruling 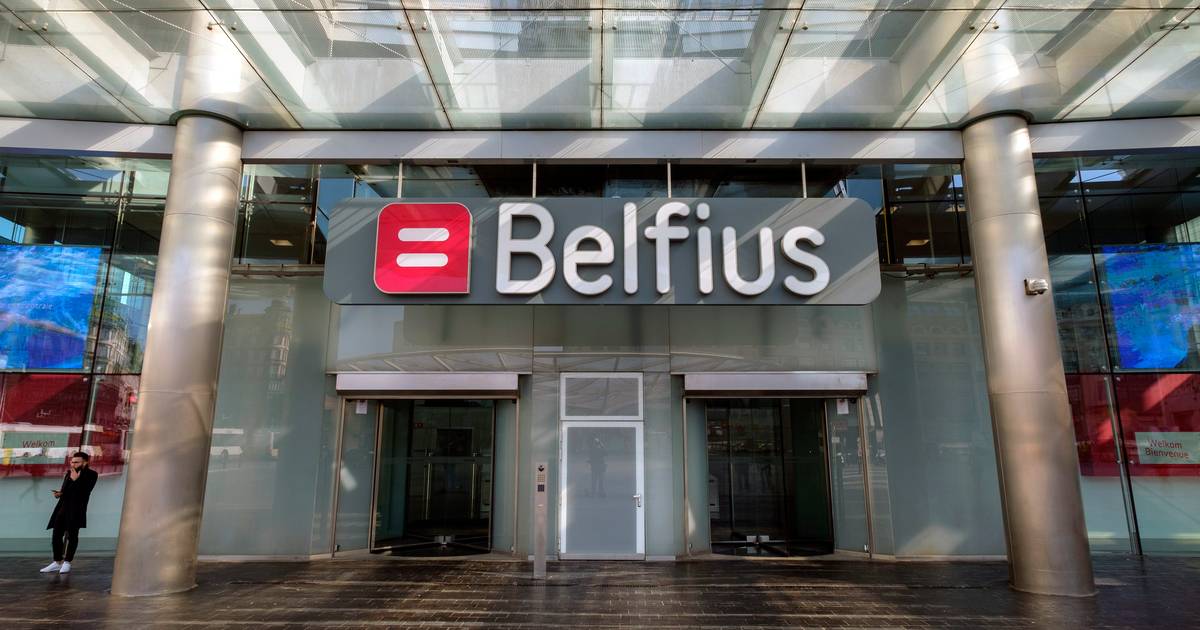