Defended by the stars after the storm

“One must go,” wrote Twitter user Amy Berg to a photo montage of the four Hollywood actor Chris Pratt, Chris Evans, Chris Hemsworth and Chris Pine almost a week ago.

Most people think that the obvious answer is the former. Those who are negative claim that he belongs to a conservative Christian congregation and that he supports the American president, Donald Trump.

Many believe the church he goes to, Zoe Church, is homophobic. The actress Ellen Page, who is an open lesbian, has, among other things, previously taken a hard line against the church. Pratt, on the other hand, has himself claimed that it is “far from the truth”, and that he himself believes that everyone should be able to love whoever they want.

– We need less hatred in the world, not more, he has stated, according to NME.

Critics, however, do not calm down. The political aspect also annoys the people. Fact checkers for the site Newsweek writes that the claim that Pratt supports Trump comes from the fact that the actor did not participate in a fundraising event for Joe Biden’s presidential campaign.


Pratt has never publicly stated which camp he belongs to politically, beyond an interview with Men’s Fitness in 2017.

– I feel that it is a common platform to meet there that we do not see because we focus on the things that separate us, he said at the time.

CNN has previously written that the actor donated money to Barack Obama’s presidential campaign in 2012, according to Newsweek. Still, Trump’s rumors are circulating, and his reputation has been severely damaged.

On Twitter, thousands have thrown themselves into the debate about why Pratt should be the “worst Chris in Hollywood”. While his religious and political affiliation is pointed out, others believe that he is simply not a particularly good actor.

The cyberbullying has become so bad that several of the star’s colleagues have felt compelled to defend him. Pratt is known from the “Guardian of the Galaxy” and “Avengers” films of Marvel, and several of the above actors are therefore good colleagues of his.

They are the ones who are now defending the star. Robert Downey Jr., who plays “Iron Man”, does not find himself with his friend being trampled into the mud.

“If you’re having trouble with Chris, I have an idea for you: Delete your social media profiles, think about your own mistakes, work on them, and celebrate your own humanity,” he wrote to his 47 million followers on Instagram.

Another colleague who is in Pratt’s defense is Mark Ruffalo. He has played “Hulk” in the well-known films. Although he is unlikely to turn green, gigantic and angry at the incitement against his friend, he does not find himself in it.

You all, @prattprattpratt is as solid a man there is. I know him personally, and instead of casting aspersions, look at how he lives his life. He is just not overtly political as a rule. This is a distraction. Let’s keep our eyes on the prize, friends. We are so close now.

“Chris Pratt is the most solid man there is. I know him personally, and instead of throwing out assumptions, look at how he lives his life. He’s just not open about politics in general. This is a distraction “, he writes on Twitter.

Zoe Saldana, who plays Pratt in several Marvel movies, also defends him. So does the actress’ wife, Katherine Schwarzenegger.


“Is this really what we need right now? There are so many things going on in the world, and people are fighting in so many ways. Being naughty is a thing of the past “, she wrote on Instagram, according to She.

Schwarzenegger is by the way a clear opponent of Donald Trump, something she has made crystal clear in a number of messages on Twitter. This does not necessarily mean that her husband shares her political views, but he does have the benefit of saying his opinion for the time being.

Sihem Schamsedin is one of the first “care guides” in Offenbach 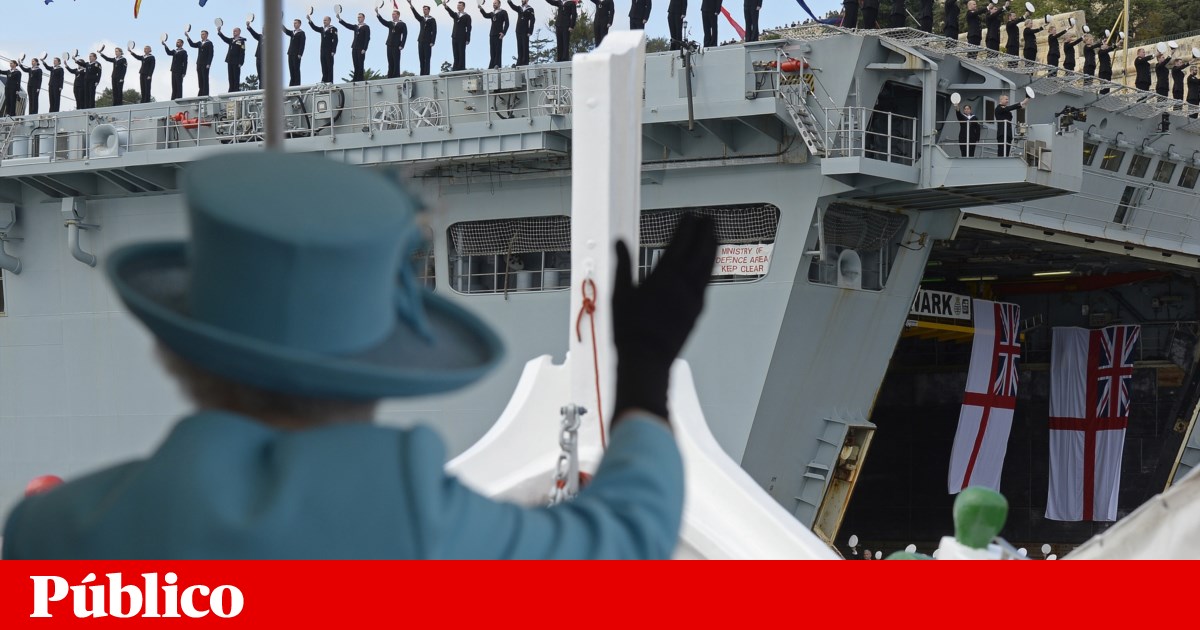 Commonwealth: how much is the British post-colonial dream worth today? | Diplomacy

Can Cure Stomach Acid Without Medicine? This is the answer