Defendants with Bozhkov in the list of eavesdroppers are mostly from “Vazrazhdane”, none from DB and ITN 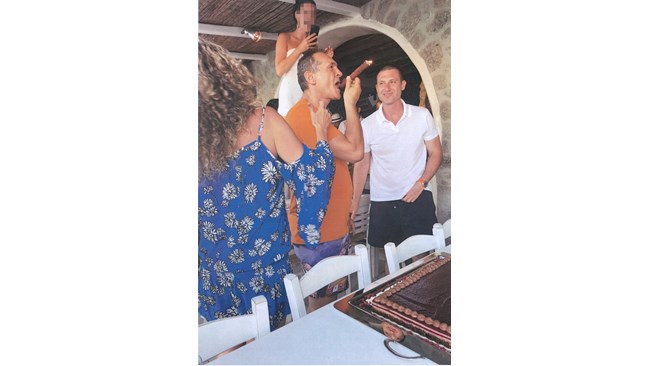 Maya Manolova and her people are preparing

in Strasbourg, the former ministers

are also among the names

Alexander Tumparov and Georgi Bozhilov-Joro Tenisa are on the list of wiretapped protesters, distributed on Thursday evening by the site bird.bg. The two are accused as members of a criminal group led by Vasil Bozhkov. He was also investigated for funding protesters to bleed people’s discontent in the summer of 2020. On July 20, the Specialized Prosecutor’s Office announced that evidence had been gathered against Bozhkov and was accused of escalating tensions during the protests. The rest of the criminal group have not been identified, and work on the case continues.

Tumparov and Bozhilov, who are on the list of eavesdroppers published on the Internet, are accused in the first so-called “gambling” case against Bozhkov. Alexander Tumparov is his business partner in several companies and one of the founders of “Eurofootball” together with Bozhkov and Boyan Naidenov. He was a member of the supervisory board of FC Levski.

Tumparov was detained in February last year. on the big investigation against his boss, but he was not in custody. He was released on a record bail of BGN 1.5 million.

This is not his first clash with justice. He is also a defendant as a member of Mila Georgieva’s gang for extortion, arson and drugs. The investigation against her began in 2015. He then became close to Bozhkov, and photos of the two celebrating a birthday on a luxury yacht leaked to the media a year and a half ago. Joro Tenisa is also a defendant in the case against the Lyulin moneylenders Pifovets, in which Veselin Denkov-Veso Bradata is also accused. Joro Tenisa is one of the links between Vasil Bozhkov and Veso Bradata, who was also suspected of financing the protests and escalating tensions in the squares.

Unlike Alexander Tumparov, who did not join Bozhkov’s Bulgarian Summer party, Georgi Bozhilov was a candidate for MP – second in the 23rd MIR in Sofia after leader Boril Sokolov.

The list of eavesdroppers includes several other people from Bozhkov’s entourage, including plastic surgeon Eduard Fadel, who is on his party’s national council and was a candidate for parliament.

Since the beginning of the scandal, the prosecutor’s office claims that there are no illegally wiretapped protesters, but that pre-trial proceedings have been conducted, in which Vasil Bozhkov later received his 19th indictment. In the investigation against Bozhkov, the SRS were used to save the lives and health of the citizens, the prosecutor’s office announced at the end of the summer.

The scandal with the wiretapped protesters started on May 20 this year. Then the co-chairman of Democratic Bulgaria, Atanas Atanasov, told BNR that 32 opposition leaders had been monitored by the SRS during the protests until the May 4th elections. He also pointed out the parties – “There is such a people”, “Democratic Bulgaria” and “Stand up.bg! Get out! ” (then he stood up, “Stand up! We are coming!”). On occasion

and in the 46th National Assembly there was a special temporary commission to clarify facts about police violence and wiretapping of protesters. It is alleged that this is where the list of the 130 who are alleged to have been wiretapped during the protests under investigation by the Specialized Prosecutor’s Office for coup d’etat came from.

There are no people from “Democratic Bulgaria” and “There is such a people” in the list of wiretapped and monitored by the services during the protests, despite the allegations of Atanas Atanasov at the beginning, an inspection of “24 Chasa” showed. ” whether it has been manipulated.

Most of the people in it are from “Vazrazhdane” by Kostadin Kostadinov – 26. The party was active during discontent against the GERB government and the chief prosecutor. Kostadinov is on the list, the organization’s secretary Nikolay Drenchev, former judge Rumyana Chenalova, lawyer Elena Guncheva, Ivo Ruschev, Iskra Mihaylova and many others who are from its leadership and were candidates for deputies.

“At a secret meeting of the committee in the parliament it became clear that 930 were wiretapped, and now only 130 came out. Every 5th is from the leadership of” Vazrazhdane “or is an active member of ours. None of “Democratic Bulgaria”.

they say to themselves

and admit it. Two conclusions can be drawn. The first is that the main threat to the colonial regime of Borisov and Karakachanov is the Revival. The second is that “Democratic Bulgaria” is a mimicry of this same colonial regime. If Hristo Ivanov or Atanas Atanasov was wiretapped,

there would be a howl

said on Friday in a video message via Facebook the leader of “Vazrazhdane” Kostadin Kostadinov.

“Stand up BG! We are coming!” is the second political force in terms of the number of its members and activists on the list. These are Maya Manolova, Arman Babikyan and Nikolay Hadjigenov, who claimed to be following them during the protests, Maria Capon and their associates.

“We will sue the state with a class action lawsuit in Strasbourg,” Maya Manolova announced on Friday. According to her, it is illegal to classify the information about the 130 who are allegedly eavesdropped on during the protests of an armed coup investigation, as well as the permission of the Specialized Criminal Court.

“After a conviction against Bulgaria, the Bureau for Control of the SRS was established and an opportunity to convict the state. In order to file such a claim, we need suitable evidence. As MPs, we heard about the list, but we have no official proof. We submit a request to the Specialized Prosecutor’s Office for these 130 people in order to receive official documents and thus to judge the state. If we do not receive this information, we will appeal the refusal. If they do not give them, we will file a class action lawsuit in Strasbourg. This is a serious violation of human rights, “Manolova said.

“Only the request and permission for the implementation of the SRS on the dead member of the Penal Code for an armed coup is grounds for the closure of specialized justice. Of the more than 15,000 wiretapping requests, 80% were allowed. It is not checked whether there is evidence, what are the motives. According to the European Court of Human Rights, this is illegal wiretapping, “Maya Manolova added.

The list shows the names of former politicians with ambitions to return to parliament from the lists of various parties such as former Deputy Prime Minister, director of Kremikovtzi and CSKA Alexander Tomov, former Defense Minister Nikolay Tsonev, former Border Police Director Valeri Grigorov, o.r. . gen. Dimitar Shivikov, a protester who later became a candidate for MP from “Will” of Veselin Mareshki. 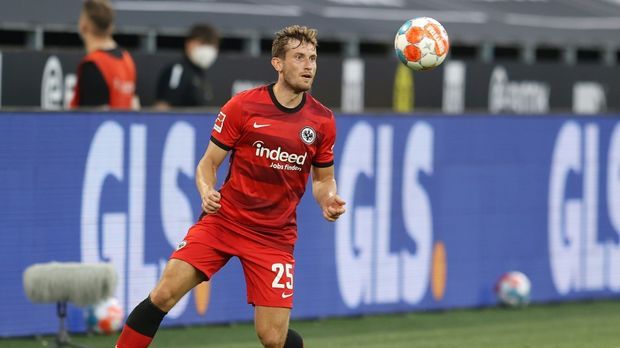 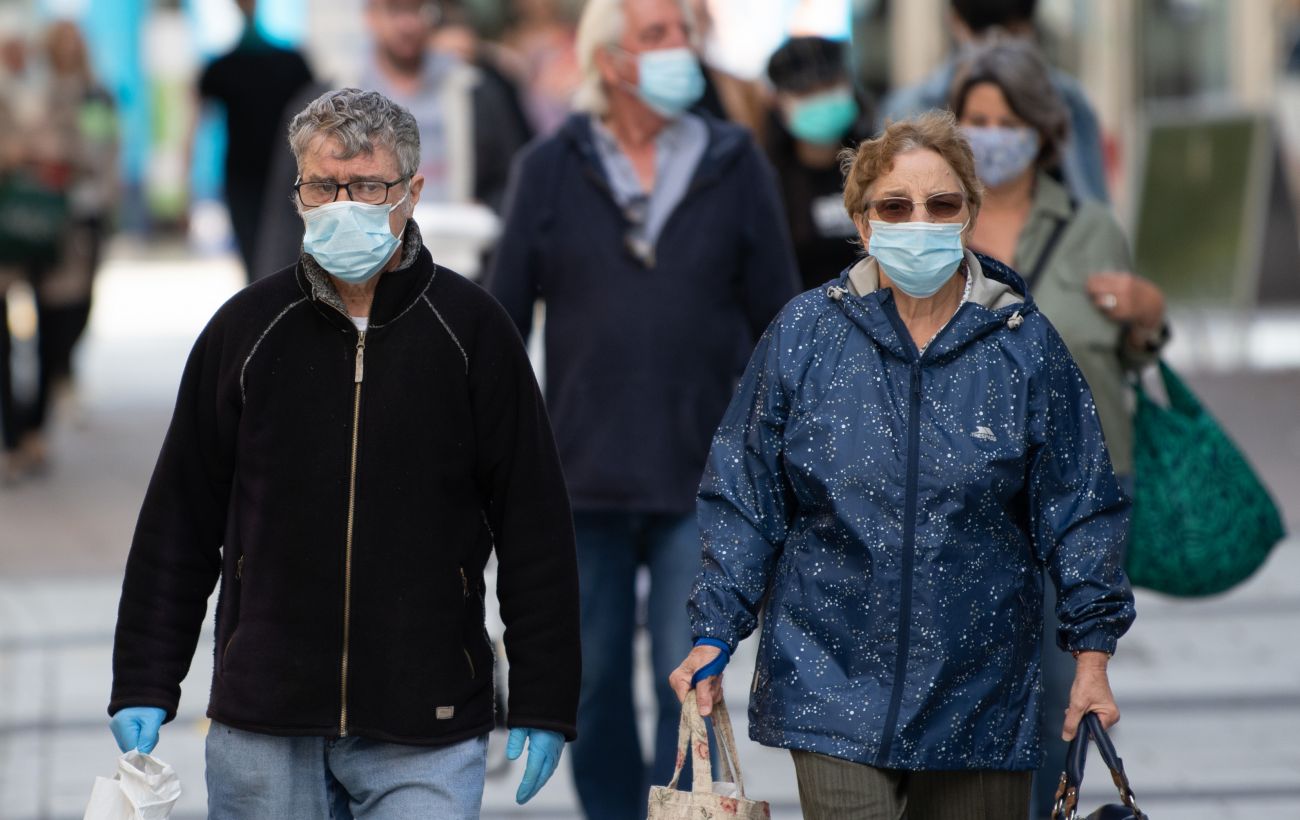 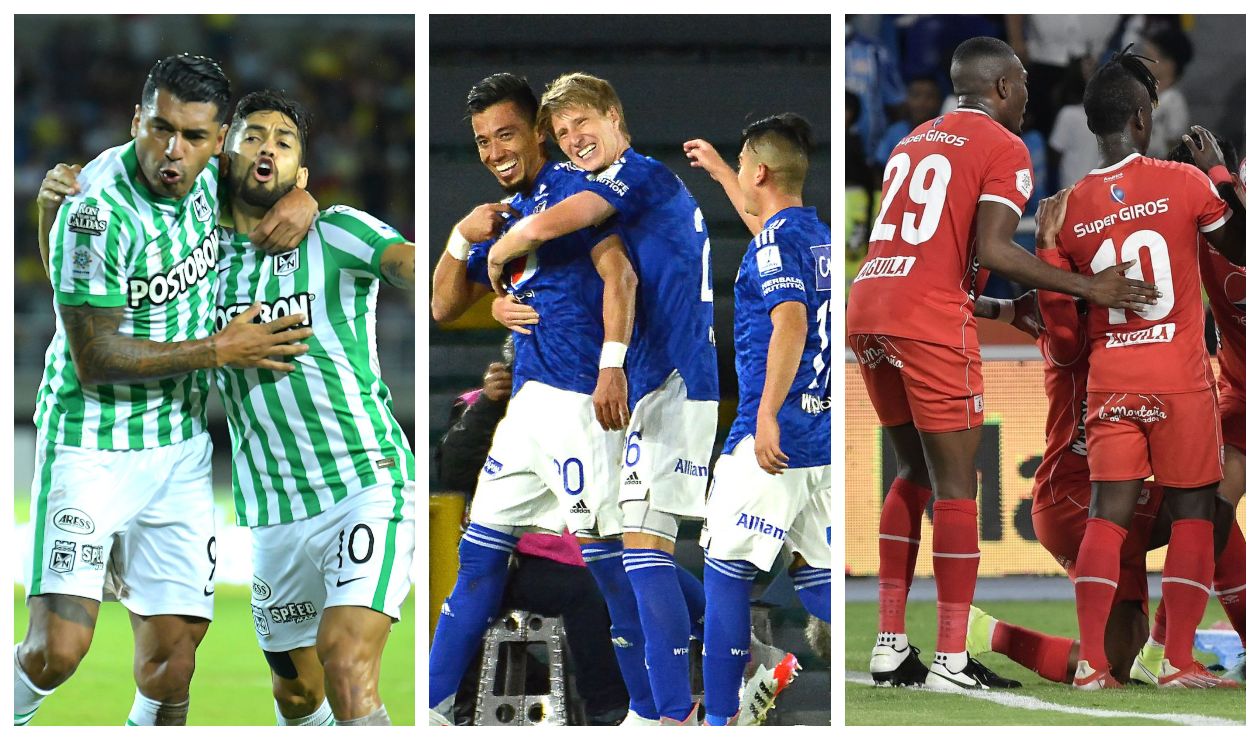