Decreased use of pesticides on fruit trees and berry trees / Day

“The use of pesticides varies from year to year depending on the weather. In dry conditions, various pests, which are controlled by insecticides, develop more, and in wet ones, both disease and weed populations, which are controlled by fungicides and herbicides respectively. 2019 was relatively drier – especially spring and the first half of summer, therefore diseases developed less and fungicides were used little to control them, but in some fields it was not necessary to use them at all, “noted Vents Ezers, Director of the Plant Protection Department of the State Plant Protection Service.

The Statistical Office also mentioned that the amount of pesticides used per hectare of sown and planted areas in open field vegetable areas has increased for carrots, table beets and onions, but decreased for cabbage.

In 2019, 87% of cabbage, 89% of onion plantations, 90% of carrots and beet crops were treated with pesticides, mainly herbicides to control weeds. Pesticides were used in 67% of potato plantations.

“The increase in herbicide use can be explained by seasonal differences in different years as a result of changes in the range of herbicides used. Effective weed control in vegetable areas is a key condition for harvesting. “dry weather necessitated the application of herbicides after the germination of crops, such as prosulfocarb and metamitron preparations, the consumption of which was relatively higher per hectare,” explained Lake.

The Statistical Office also noted that last year insecticides were used very little – 21% of pears and 11% of the amount of pesticides used in cabbage plantations were insecticides.

In onion areas, 87% of the total amount of pesticides used in onions consisted of the herbicide active ingredients aclonifen, pendimethalin and a fungicide, which provides plant protection against fungal diseases – mancozeb.

The Reveal of the Garbage Bag Thrower in Kalimalang, Submits Himself after the Viral Video of All Pages 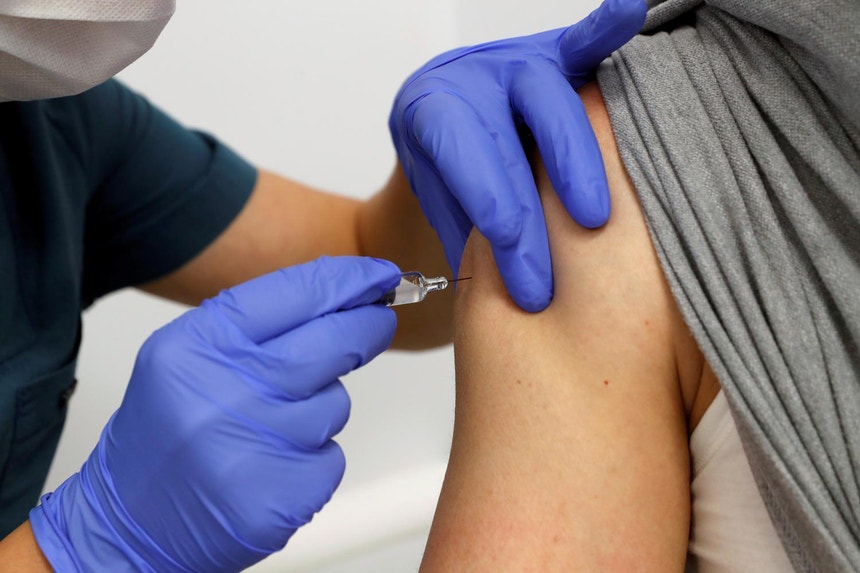 Worse than the cure? Covid-19 vaccine may increase risks of contracting HIV

Covid-19, the bulletin of 22 October: the numbers of the epidemic