The reopening of terraces, cinemas and non-essential shops, this Wednesday, May 19, should not make us forget one thing, in Sarthe. In the department, the circulation of the Covid-19 virus is still well above the national and regional averages.

The incidence rate (number of positive cases per 100,000 inhabitants) is 219, the secretary general of the prefecture said on May 9. It is still high but the decline is important, explains Eric Zabouraeff. The incidence rate was 270 on May 6 and 240 on May 9.

Eric Zabouraeff, secretary general of the prefecture of Sarthe, comments on the health situation this Wednesday, May 19, 2021. © Le Maine Libre

The positivity rate continues to decline and now stands at 6.4% (5.1% for those over 55). But the situation is still delicate, especially in three communities of municipalities: Gesnois Bilurien, the south-east of the Pays Manceau and Haute Sarthe-Alpes Mancelles. In these territories, which remain in maximum alert zone, the incidence rate is over 300.

“We must be vigilant and continue to respect barrier gestures”

You have to be vigilant and continue to respect barrier gestures, warns Eric Zabouraeff. In Sarthe, two prefectural decrees have been extended, from Thursday May 20, until June 8: one prohibiting the consumption of alcohol in public spaces and one prohibiting home delivery activities at night. The latter still postpones the deadline for deliveries (of meals in particular) from 10 p.m. to midnight.

The mask is always compulsory everywhere

In addition, the decree on the obligation to wear a mask in the public space of all Sarthe municipalities is still in force until June 9.

Before all Sarthois can take off the mask outside? We will look at the situation on June 9, it is not topical but it is a possibility, answers Eric Zabouraeff.

We want the improvement to be sustainable to consider the third stage of deconfinement on June 9, out of respect also for the professionals who are reopening today.

One in three Sarthois received a first injection

The circulation of the virus weakens thanks in particular to vaccination. In Sarthe, 237,713 injections were performed, including 30,584 over the past seven days, delivers the secretary general of the prefecture this Wednesday, May 19. 31.2% of the Sarthe population received a first injection. We hope for a complete vaccination of 60% of the over 30s during September. Currently, about 60,000 Sarthois are in this case, roughly one in ten inhabitants.

A call to health professionals to vaccinate

La Sarthe has 17 vaccination centers, including the large center which opened on April 20 at the Le Mans exhibition center where more than 55,000 first injections have been performed, indicates Jean-Bernard Iché, the chief of staff of the prefect, who launches an appeal to all health professionals, whoever they are: We need goodwill to participate in vaccination.

A mass vaccination which, from now on, lacks more arms to hold the syringes than doses of vaccines. 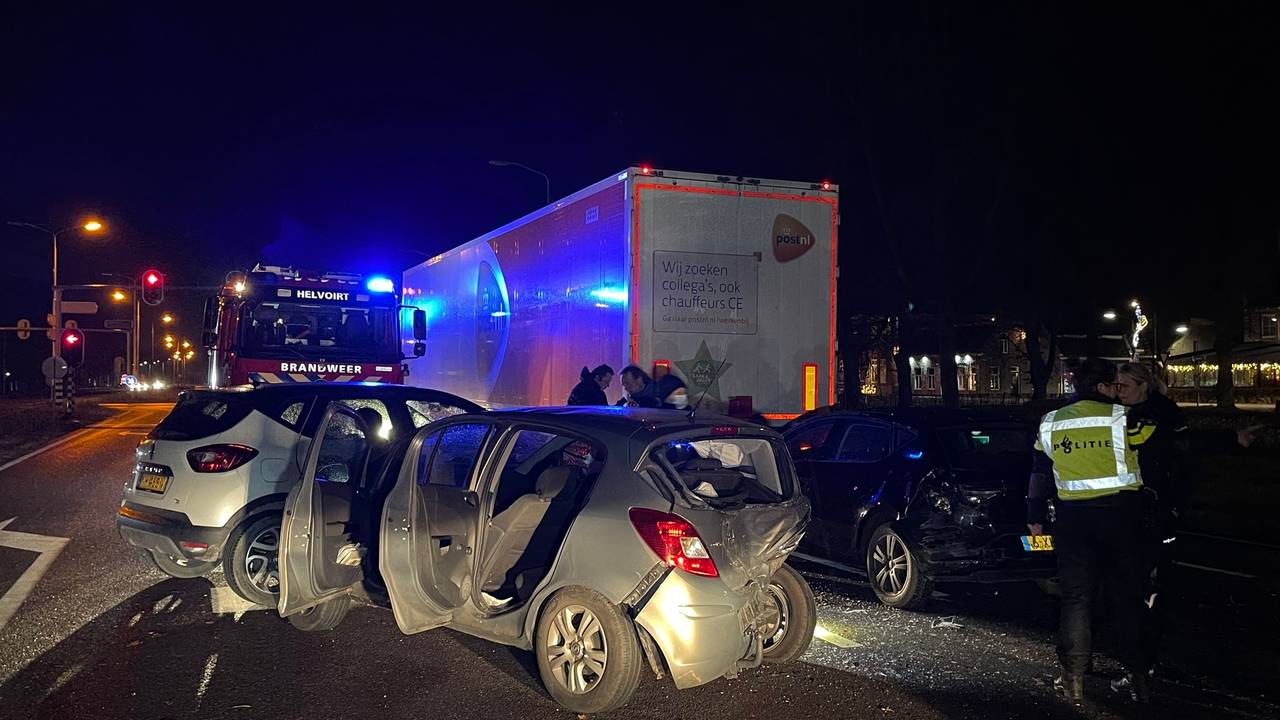 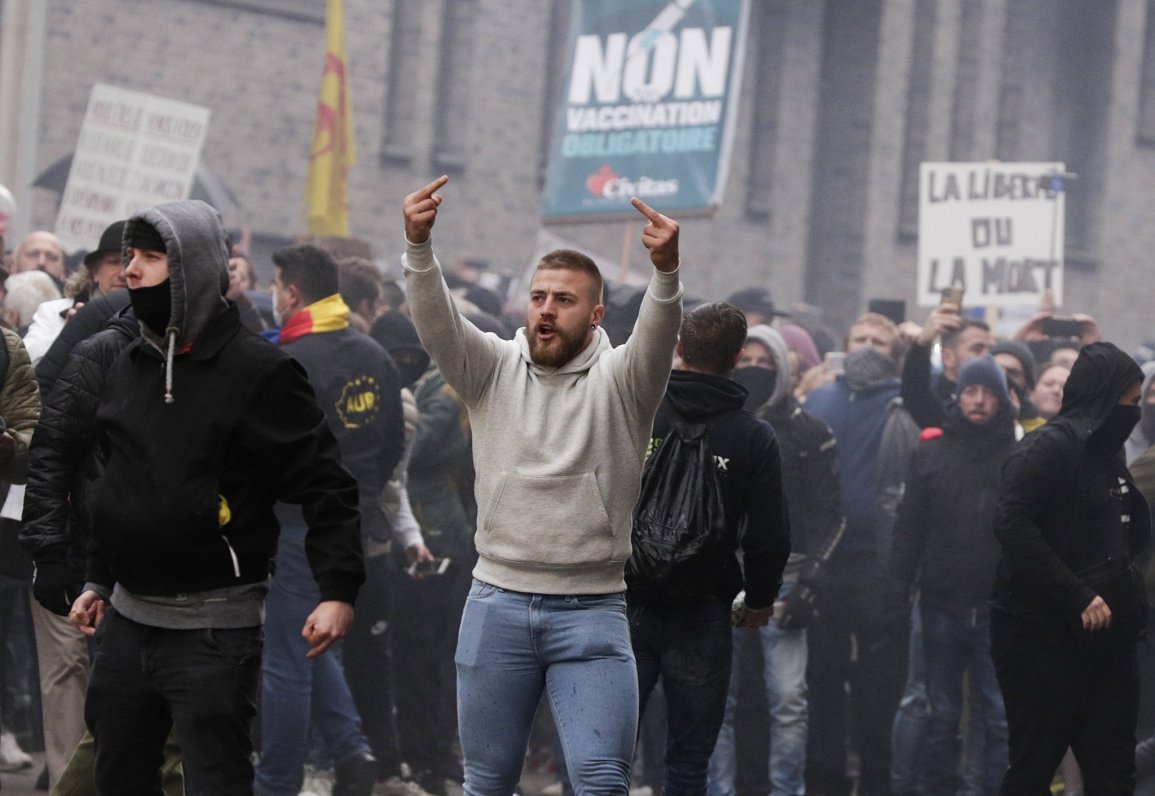 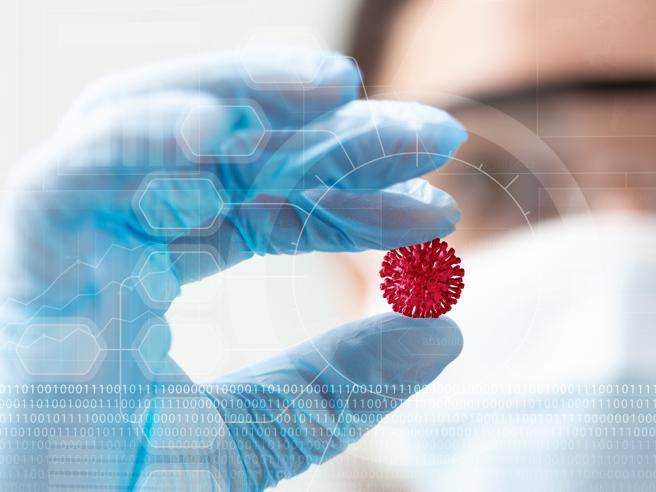