Deconfinement: how to calculate the distance of 100 km authorized after May 11? From Monday 11 May, travel will be allowed within a limit of 100 kilometers. Edouard Philippe announced it in his address to parliamentarians last week: “It will again be possible to move freely, without a certificate, except […] for trips more than 100 km from home. “

We had already answered a question to indicate that this limit did allow inter-departmental or inter-regional travel. There remained a question of importance which had already widely questioned about the radius of 1 kilometer authorized for walks and sports activities during confinement: is it an isodistance (the distance actually traveled by the roads) or a radius as the crow flies? Regarding the 100 kilometers, different media have given in recent days diverging versions, indicating earlier that it was a question ofAs the crow flies, sometimes as opposed to the distance actually traveled (so on the road).

Proof of the vagueness prevailing on the subject, it has long been impossible, until these last days, not only to obtain an answer on the 100 kilometers, but also on the rule of the kilometer, however in force for more than a month. If the decree of March 23 speaks of a “Ray”, several people have since ensured that the police are looking at their GPS, and therefore the distance traveled, to check if a controlled person is in the nails. Far from deciding, a police source first told us this week: “The police must be discerning. If I check you a little over a kilometer from your home, but in the neighborhood, it’s not the same as if you live in the XVe [dans le sud-ouest de Paris, ndlr] and that I control you in the XVIIIe[dans le nord de Paris]“

But this question, which can seem anecdotal for the kilometer, takes on a whole other importance according to your place of residence, and its service by the roads when one evokes the authorized displacements within a perimeter of 100 km. Thus, we compared thanks to the OAlley site the perimeter taken into account according to whether we use the isodistance or the radius for Paris, Saint-Malo (Ille-et-Vilaine), Laguiole (Aveyron), Praz-sur-Arly (Haute-Savoie) and Plan Peisey (Savoie).

If that does not change much for a Parisian (because of the density of the road infrastructure), a Malouin going to Saint-Lô (Manche) and Pontivy (Morbihan) will be in the nails if we take the radius or outside the authorized perimeter if one reasons in isodistance. Just like a Savoyard, for whom the difference is the clearest since it can be blocked before even arriving in Annecy if we look at the kilometers traveled or on the contrary push to Grenoble or Briançon (Hautes-Alpes) if a radius as the crow flies is taken into account (140 km and 203 km traveled by car).

The Prime Minister’s office has been contacted many times and responded to CheckNews… but without a clear answer, even suggesting that the answer could be given on a case-by-case basis: “The police, who will receive their instructions from their hierarchy, will judge with the necessary rigor and discernment.”

Read alsoDeconfinement: what remains to be specified

Same blur on the side of Beauvau. Asked about this at a press conference on Saturday, Christophe Castaner had kicked in and insisted on the “responsibility” the French : “We trust the French. […] So, as I speak to you, we are going to determine the device, but it is a device that is also built on trust and responsibility. He has not been arrested in his terms, we will clarify this in the coming week. “

On the advice of the services of the ministry, CheckNews asked, in the middle of the week, the question on the chat of the national police, which answered without hesitation: “It’s a radius around your home in both cases”, whether we are talking about 1 kilometer or 100. Alas, this clear statement was contradicted in the process by the general direction of the national police (DGPN), who explained to CheckNews that the chat was a bit advanced … and that there was not yet an answer: “At this stage, the rules allowing the police to establish the effective reality of the 100km have not yet been defined”. However, this exchange at least allowed us to learn that regarding the kilometer authorized for physical activities, it was indeed the radius which should be used for the calculation, and this since March 23. What seems to indicate that the police officers having relied on the GPS and therefore on the calculation of the distance traveled were in error.

As far as the prefectures are concerned, we have also long been in the fog about the 100 kilometers. The prefectures of Savoie and Haute-Savoie, where the radius / distance difference could have the most impact, first told us that the radius would prevail in the calculation of 100 kilometers … before correcting themselves and saying waiting for instructions.

Wednesday May 6, in the Senate, Jean Castex, high official in charge of deconfinement let glimpse the light by suggesting that the 100 kilometers should be calculated as the crow flies (or the radius option)… while specifying that nothing was still arrested: “We will try to prevent the virus from circulating between these territories. Hence the 100km rule that should be, decisions have not yet been made, as the crow flies. Then it will have to be translated into law … “

Finally, the arbitration was made in a circular from the Prime Minister to the prefects, dated May 6, and posted online by Daily reporter Paul Larrouturou. We learn that the authorized distance is 100 kilometers as the crow flies.

“It will no longer be necessary to leave your home to have a certificate or supporting document except for a trip outside the department and a distance greater than 100 km as the crow flies from the home. ” ???????? pic.twitter.com/u9gDDREsJE

Update, Tuesday May 5 at 9:15 p.m.: clarification from the DGPN.
Wednesday May 6 at 11:40 am: addition of Jean Castex’s declaration to the Senate.

Thursday May 7 at 5:15 p.m .: addition of Christophe Castaner’s statement at press conference

Listen to the weekly behind the scenes podcast of CheckNews. This week: Covid-19: the puzzle of excess mortality figures

Several media, but also health authorities, are now relying on death figures from all causes to try to take stock of the epidemic. By delving into the statistics, Fabien Leboucq and Cédric Mathiot found an indicator that allows a better comparison of the number of deaths in the countries affected by Covid-19. 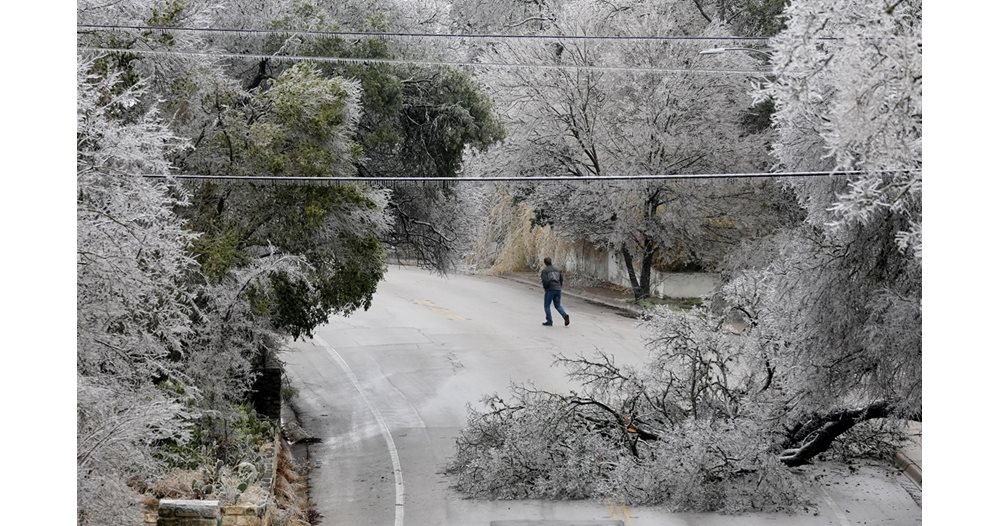 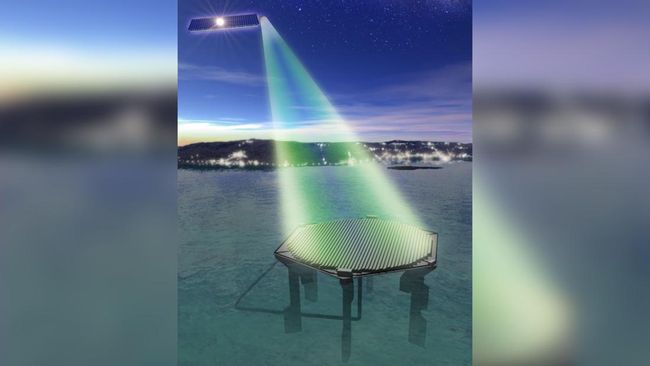 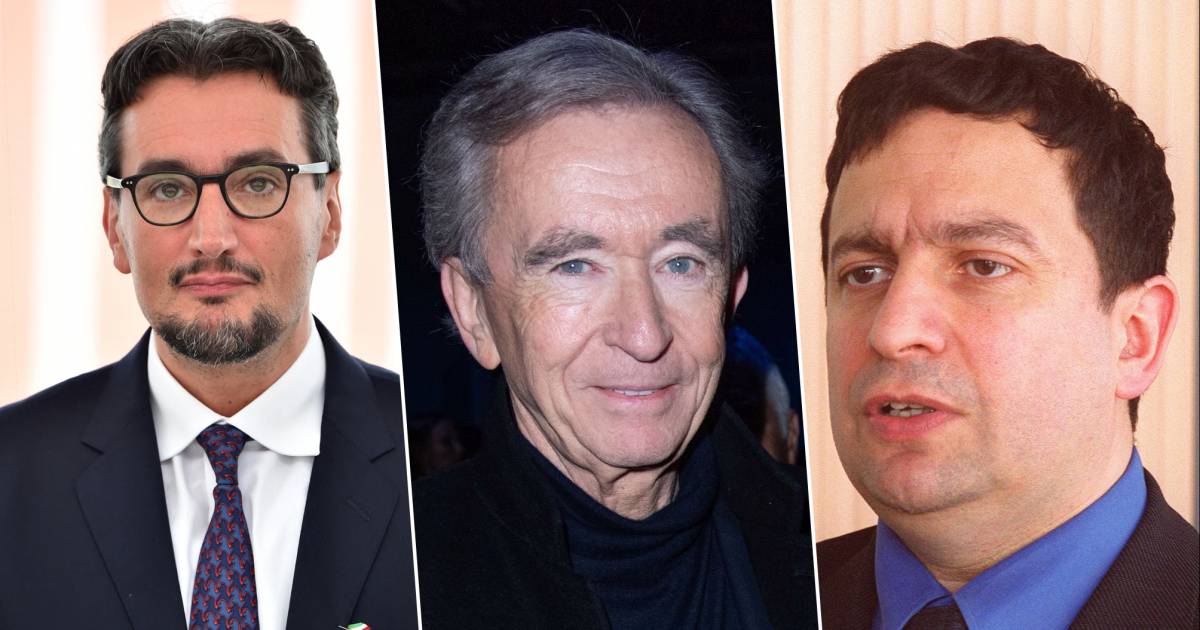 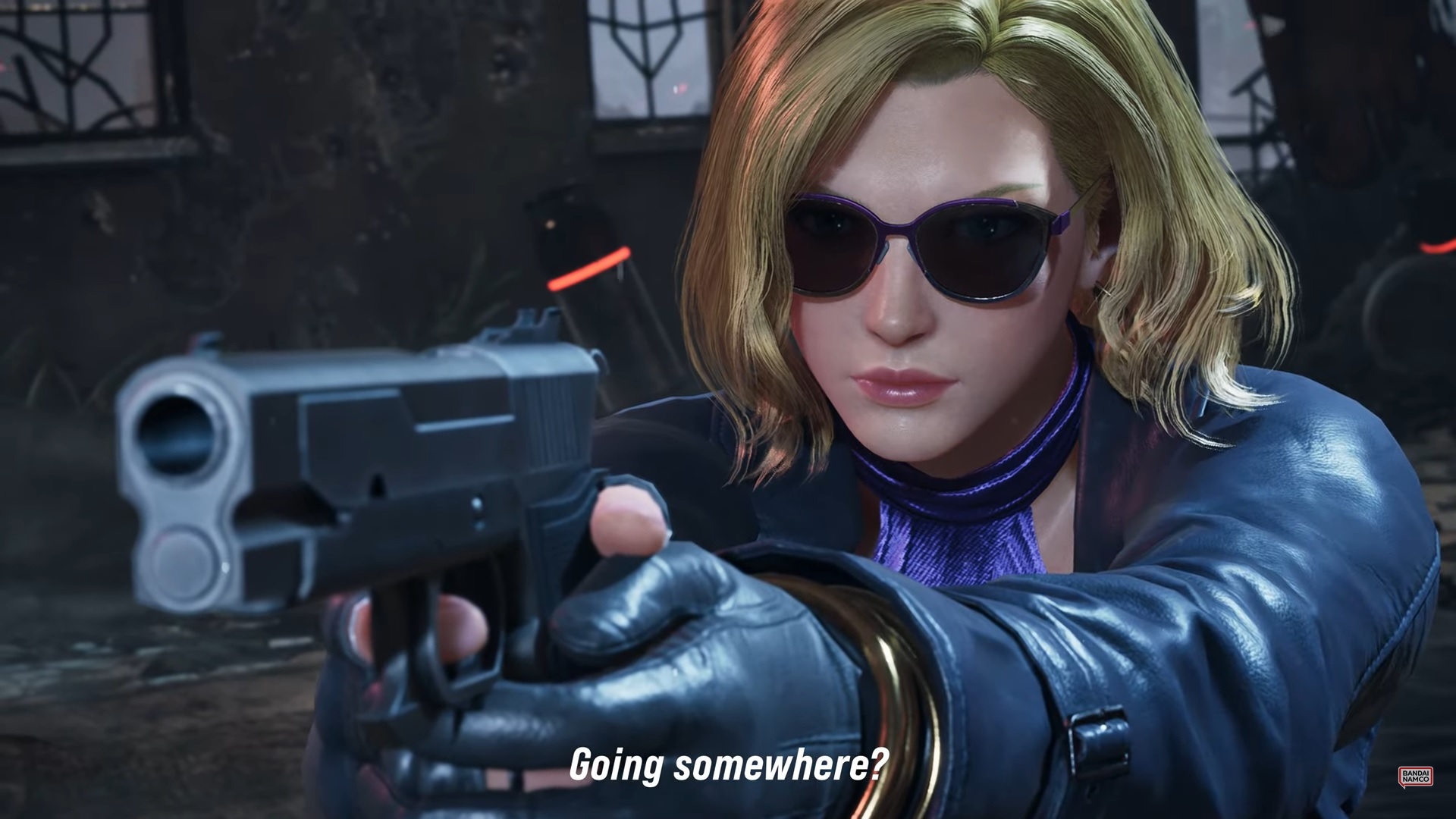 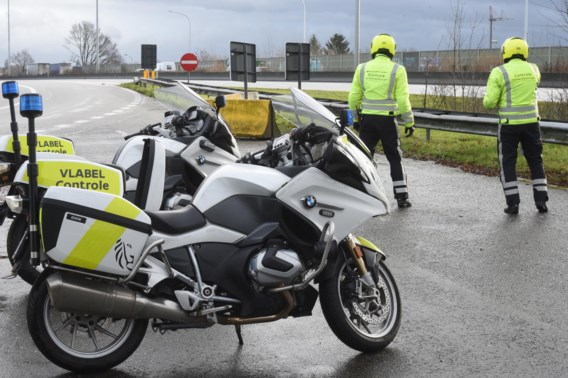 The coach Alex Frei in a historic result low 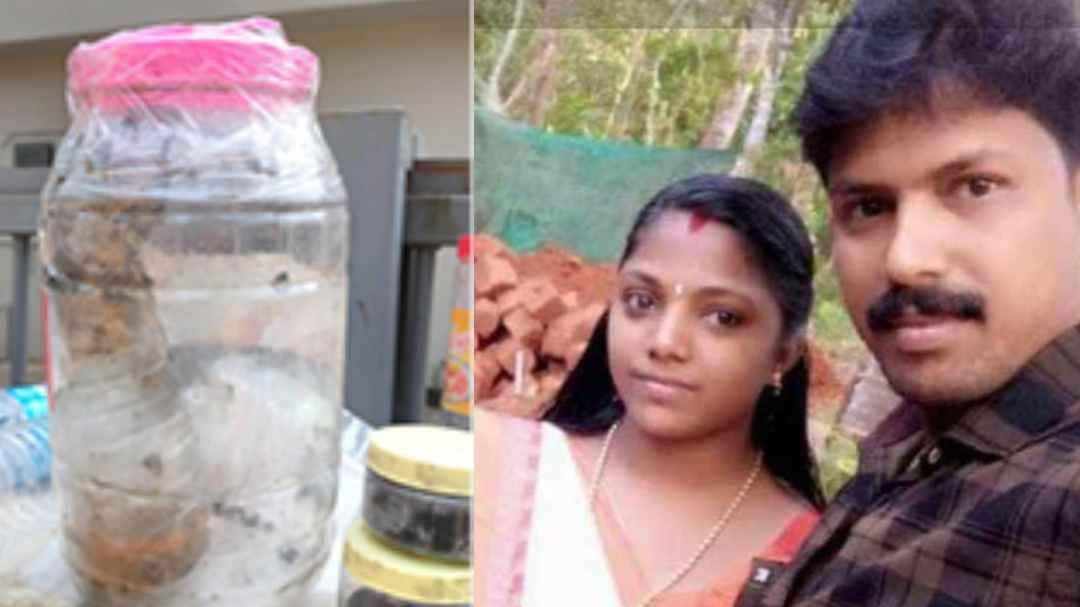 unburnt bottle in burnt car; The family is worried that the case will be overturned