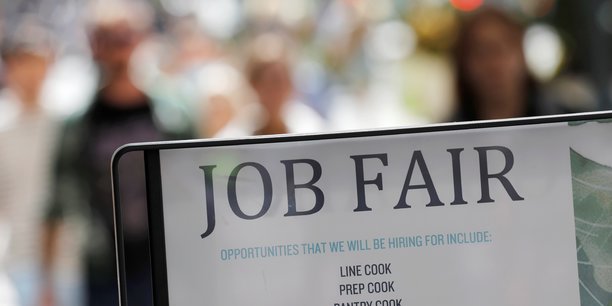 WASHINGTON (Reuters) – Unemployment claims fell in the United States during the week to October 9, to 293,000 from 329,000 (revised) the previous week, the Labor Department said Thursday. Economists expected an average of 319,000 jobless claims.

Registrations for the week to October 2 were revised up slightly from an initial estimate of 326,000.

The number of people receiving regular benefits fell to 2.593 million during the week to October 2 (last week for which these figures are available) against 2.727 million the previous week.

A revolutionary Commune in 1871 in Toulouse?

Will Smith is unrecognizable: he shows his new figure after losing weight! 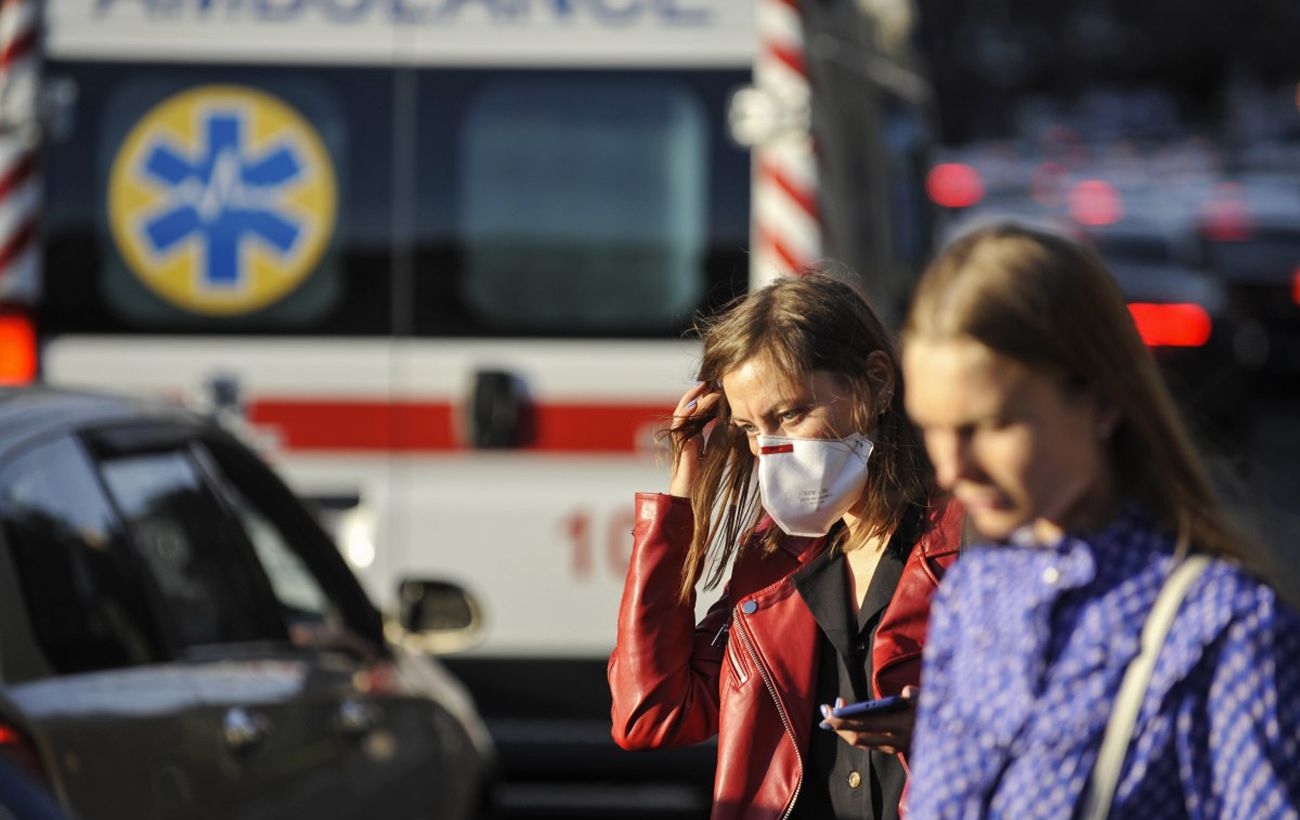