Deceased corona patient was positive for 505 days in a row 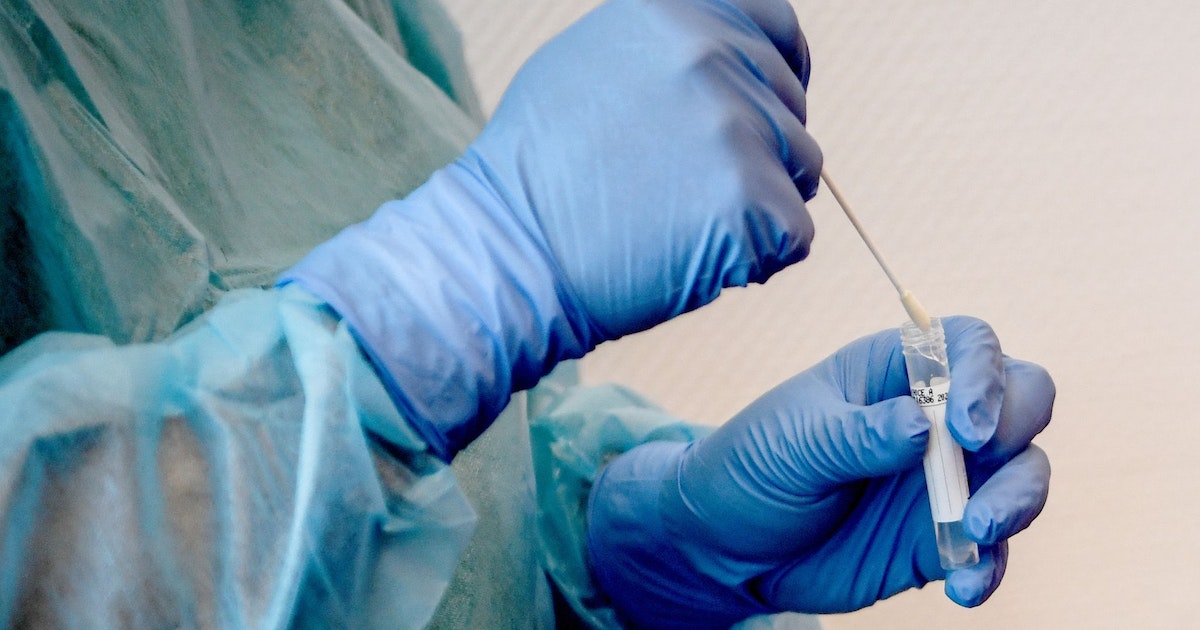 In the UK, a corona patient has been continuously infected with the corona virus for a record 16 months. A British research team reported in a new study that is to be presented on Saturday at the European Congress of Microbiology and Infectious Diseases in Lisbon. The previous record was 335 days.

For their study, between March 2020 and December 2021, researchers from King’s College London and London’s Guy’s and St Thomas’ Hospital examined the cases of nine patients whose immune systems were weakened due to organ transplants, HIV, cancer or other drug treatments. All were positive for at least eight weeks, two for over a year.

Five of the nine patients survived, two of them after antibody and antiviral therapy. The fifth person was still infected at the last follow-up in early 2022, even after their treatment, and had had Covid-19 for 412 days. Should she still test positive at her next appointment, she would surpass the record 505 days, according to the researchers.

One patient had ten virus mutations

The team found that the virus in the nine corona patients in London changed over time. Five of them developed at least one mutant. In one patient they discovered ten mutations, which occurred separately in the alpha, delta and omicron variants. The researchers now suspect that immunocompromised patients accumulate mutations over the course of their ongoing infection, which can result in the emergence of new variants.