Decapitated woman in the Hérault: former FN candidate and boxer, who is the suspect arrested? 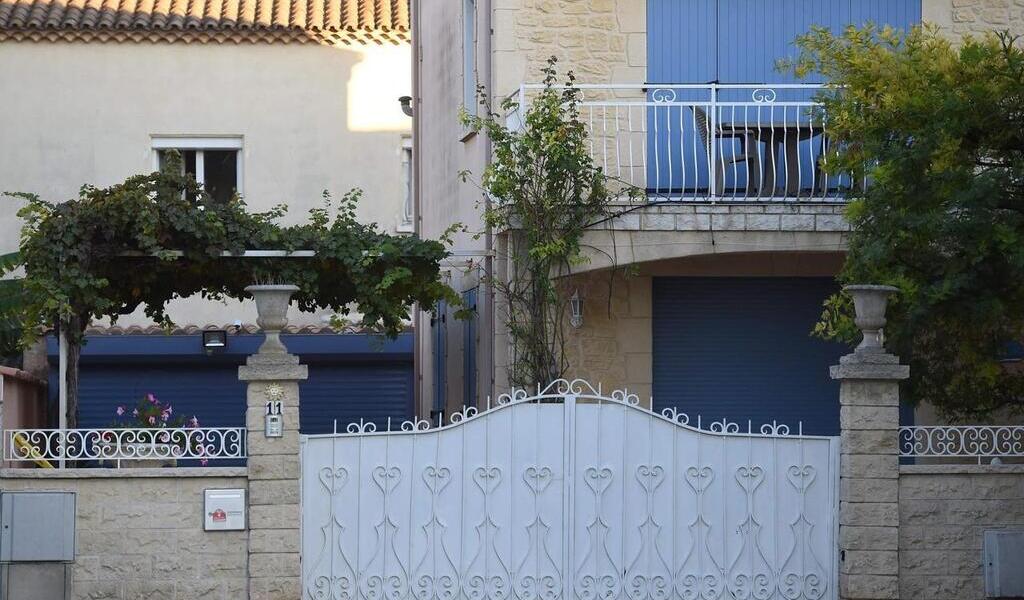 The man taken into custody Thursday evening after the discovery in Agde (Hérault) of a decapitated septuagenarian is the ex-husband of a former housekeeper of the victim, a former boxer FN candidate for municipal elections in a town in northern France, the Béziers prosecutor’s office said on Friday, October 15.

In 2020, “The victim had fired this cleaning lady, suspecting her husband, who was in custody, of having stolen money from her while he was doing odd jobs at her house”, confirmed the prosecutor of Béziers, Raphaël Balland, in a press release, as announced Franceinfo . Aged 51 and separated from his wife for a year and a half, the suspect was a candidate for municipal elections in 2014, under the Front National label, writes AFP confirming information from BFM TV .

The individual had been “Excluded from the former FN in 2015 (without having been formally a member) after the completion of false Cerfa forms”, Sébastien Chenu said Friday, from the federation of the National Northern Rally. And to add that “This individual was not unknown to the political landscape since he had appeared on [une] UMP list in 2008. »

In 2015, the alleged murderer was sentenced in the North to three months of suspended imprisonment, and two years of deprivation of the right of eligibility, for fraudulent declaration or false certificate, confirmed the prosecutor of Béziers.

To the investigators of the judicial police, the suspect declared to have no memory of the crime with which he is accused and invoked memory problems due to a head trauma, claiming to be under medication.

Indices “likely to implicate him”

For the prosecutor, “Many elements” collected are “likely to seriously call into question. “ A man of similar size and shoes as in custody, wearing “Latex gloves and a large knife”, had thus been seen on “Surveillance videos inside the home” of the victim, a few hours before the discovery of the body. Shopping bags belonging to the septuagenarian were found at the suspect, and his vehicle had been seen near the address of the victim at the time of the facts.

The suspect, unemployed for several years and a former professional boxer, was said to have been a security guard, mason and electrician. He received a disabled adult allowance. In the 1990s, he was beaten in the final of a French lightweight championship.

The victim, a 77-year-old former teacher, mother of two, was discovered at her home on Wednesday evening, her head close to the body. It was her son who sounded the alarm, worrying about the lack of response to her phone calls. 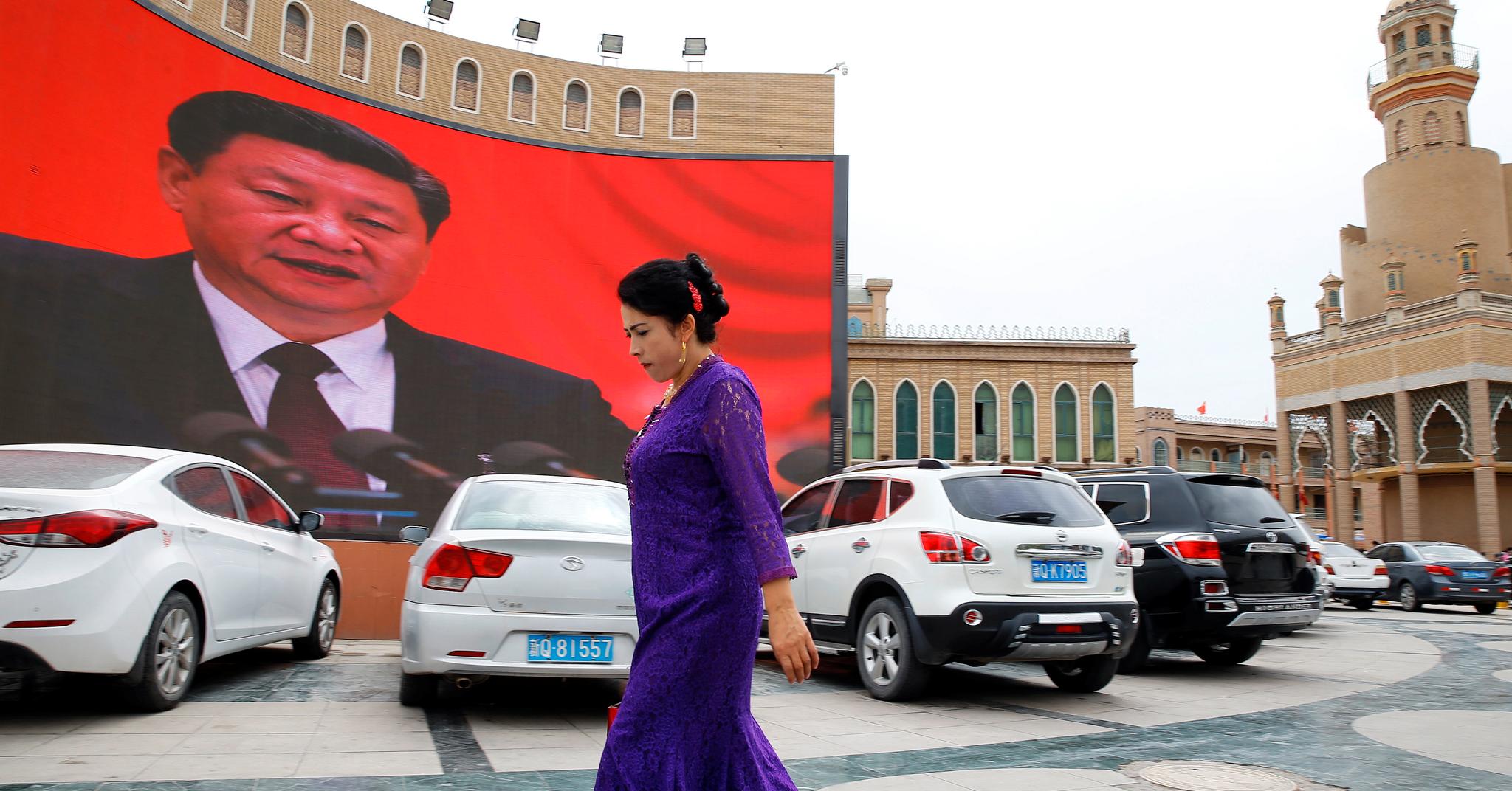