They are like the circles drawn by the stone that breaks the pond. First one and then the other wave, the rise in infections follows that of deaths. Even in this third wave, the most dramatic indicator, that of the lives broken by Covid, has started to rise one bulletin after another. The alarm draws the trend in both Bergamo and Lombardy, but with a feeling that is perhaps more of a hope: the beginning of the vaccination campaign on the most fragile subjects, from the beginning of January the elderly in the RSA and from 18 February those over 80 could slow down the impact. Precisely for this reason, it is very important to accelerate and extend immunization to an even wider audience.

The numbers, the North Star for a year now, indicate that in the last week in the province of Bergamo there were 20 official victims of Covid, compared to 14 the previous week (24 February-2 March, + 42%), therefore they have grown almost by half, and are practically double the 11 victims of the previous week (17-23 February), certainly with absolute values ​​incomparable to what happened exactly one year ago.

The last few days, however, have marked sad values ​​to which Bergamo was no longer accustomed: if yesterday’s figure was limited to a single victim, on Monday there were 5 deaths from coronavirus – according to data from the Region – were 5, on Sunday another 3 , and 4 more on Saturday and Friday. In Lombardy the last seven days have resulted in 370 victims (56 yesterday alone), against 304 in the previous week (+ 21%) and 278 in the previous one; in Bergamo, in proportion, the regional trend was running faster. It is the inevitable consequence of the resurgence of Sars-CoV-2 in the stain of the infection spread through the variants: the more infections there are, the more deaths will be seen.

“At this moment the mortality rate determined by the virus is absolutely superimposable to the percentage of the first wave, perhaps slightly less,” said Luca Lorini, director of the Emergency, Urgent and Critical Area Department of the “Papa Giovanni” in Bergamo. Once again, the elderly remain the people most exposed to risk: “Of the 100,000 deaths caused by Covid – explains the primary, recalling the tragic figure just marked at the national level -, about 92,000 are over 70. These are the people who even today they are more at risk. In intensive care, the average age was 65.2 years in the first wave and remained at 65.2 also in the second wave, this is the data that is obtained from the analysis on the whole of Lombardy: in total in these departments from the beginning more than 9,000 patients have been treated in the emergency, a huge number. If you look at the personal profile and the co-morbidities there is great continuity, it is hard to distinguish the two waves. But the feeling, even if it is not such a strong fact, is that now the same thing is happening that I declared at the end of March 2020: young people are coming to therapy, even 40 years old ».

If you take the moving average as an indicator, the analysis tool that allows you to “soften” the daily fluctuations, the Bergamo area is now back on a trend of 3 daily deaths due to Covid: it was at 2 until March 5 and had been permanently between 1 and 0 in the period January 22-February 12. From February 4, the moving average of infections began to run, and just nine days later the death curve recorded the first leap. The values, it must be said, remain not comparable with the tragedy experienced in the spring of 2020, but behind each issue there is a biography. In the second wave, the most reliable meter to measure what could happen in the coming weeks, the peak of deaths from Bergamo occurred between 30 November and 6 December (an average of 5 victims a day), while the peak of the infections reached the November 10: therefore the “buffer” between the two apexes is around three weeks; if the new peak of infections is hypothesized by various observers around March 15, that of deaths could be at the beginning of April. The overall figure for Lombardy now indicates an average of 56 daily deaths, within a growth that was triggered after February 20 (it was 35 that day); in the autumn replication of the virus, the escalation of infections reached a maximum on November 13 (+8,806 cases, again according to the moving average) and that of deaths on December 3 (202 deaths by moving average), also here at a distance of around three weeks . Compared to the progression of November, however, now the pace at which the trajectory rises seems slower.

The extra weapon, unlike the two previous storms, is the vaccine: “If a large slice of people over 65-70 is vaccinated, we expect a big drop in the mortality curve and hospitalization in intensive care units”, Lorini points out. It is precisely in this phase that one cannot go wrong, and on the subject the head physician sends a strong message: «We need to accelerate, we need to say it clearly. We can’t waste even an hour. I’m not saying a day: an hour – Lorini reiterates -. Millions of doses cannot be left in refrigerators: a game that is too important is being played. Give these doses to hospitals and all structures that can use them to secure the population. 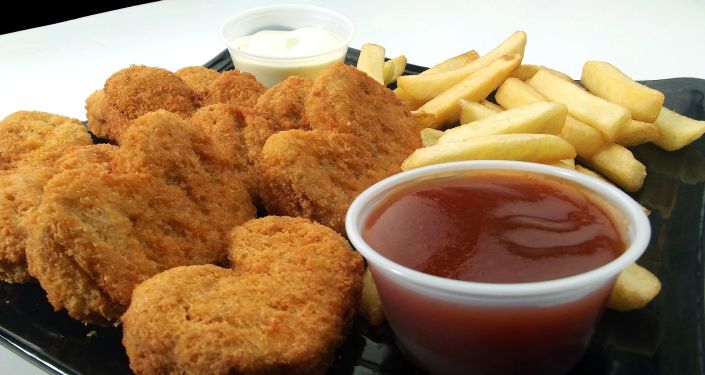 Pop Noodle “With Rice” Is Not Harmful to Health, As long as … Page all

The haircut you need to modernize your look 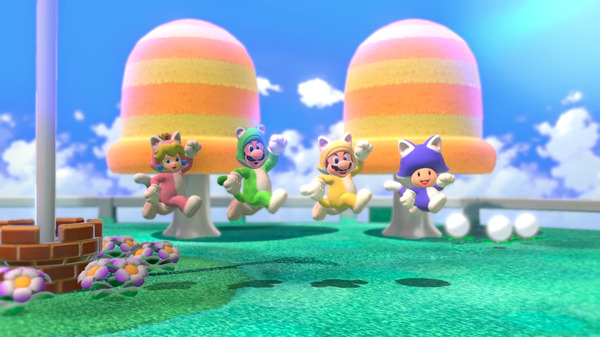 OM: confiscated gold Venlo was not gold after all | Inland