Death toll from coronavirus in the world exceeds 14 thousand 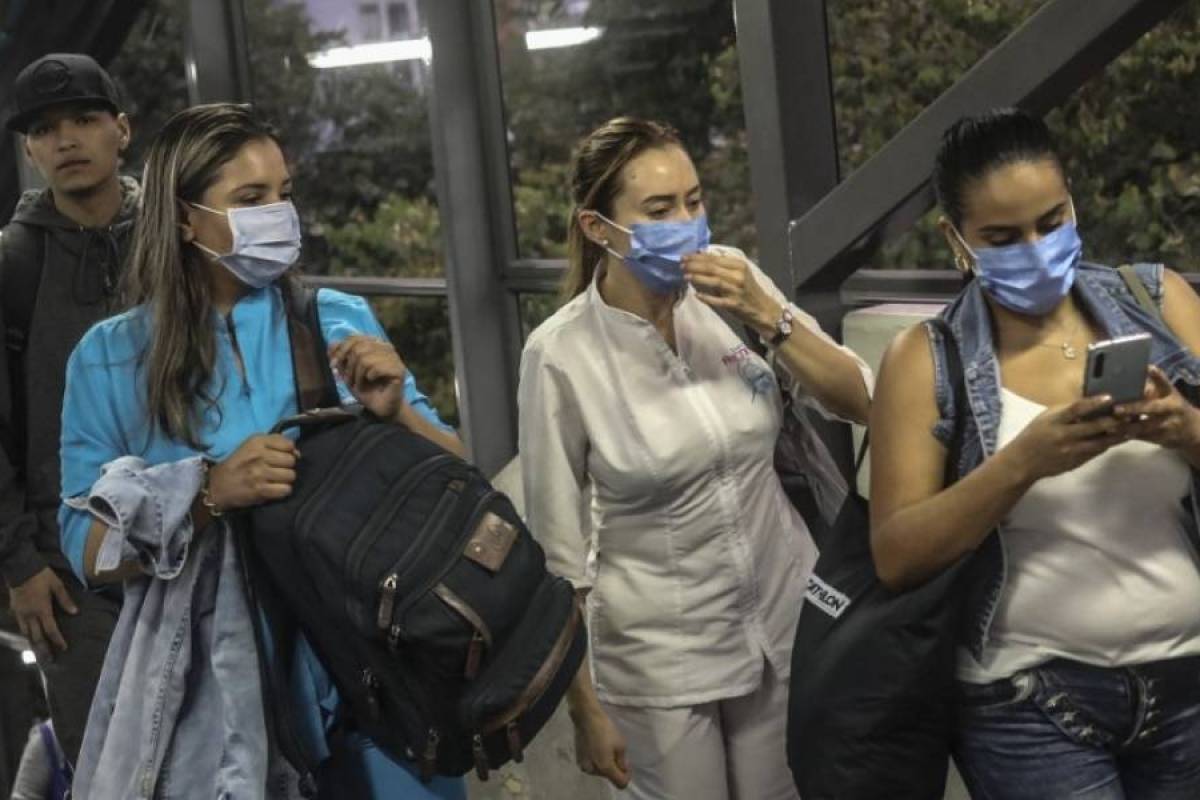 The number from dead by coronavirus around the world amounted to 14 thousand 396 this Sunday, according to a balance established by the AFP based on official sources.

Since the beginning of the epidemic, more than 324,290 cases of contagion have been recorded in 171 countries or territories.

The number of positive diagnosed cases only reflects, however, a part of the total number of infections, due to the different policies of the different countries to diagnose the cases, and the fact that some only test those people who need hospitalization.

Since yesterday, there have been 1,671 new deaths and 32,869 infections worldwide.

The deaths in Italy, which registered its first death linked to the virus at the end of February, reached 5,476. The European country also registered 59,138 infections.

However, the Italian authorities consider that up to 7,224 people have been healed.

China continental (not counting Hong Kong and Macao), where the epidemic broke out at the end of December, has a total of 81 thousand 54 people infected, of which 3,261 have died and 72,244 have fully recovered.

In the last 24 hours, the Asian giant registered 46 new cases and six deaths. 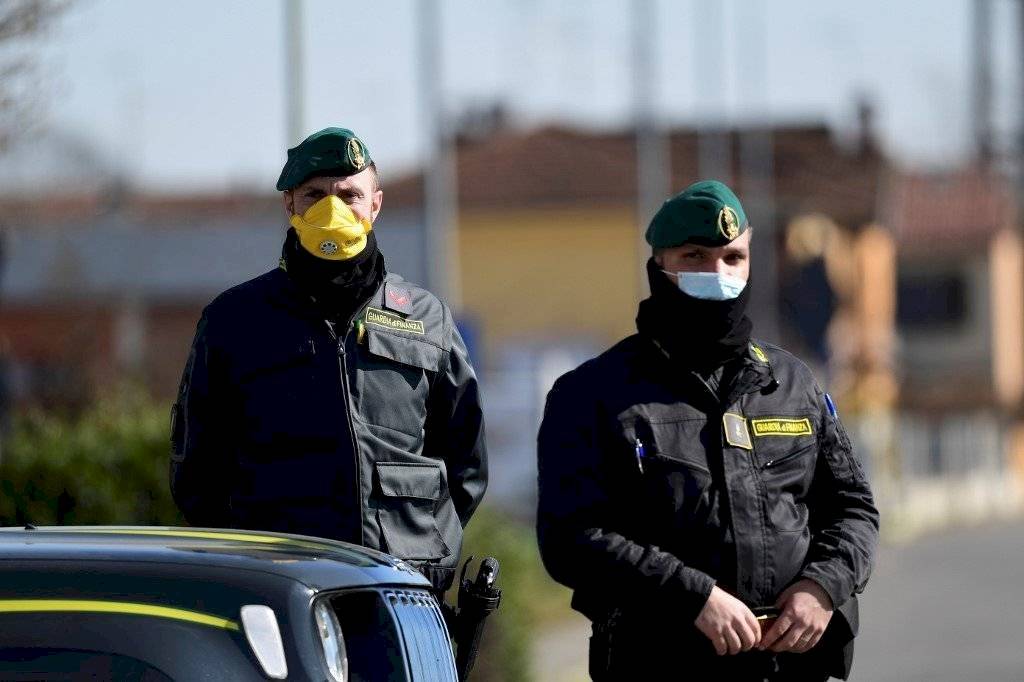 Advance of the pandemic

Since Saturday, Romania, Kosovo, Colombia, Afghanistan, the Democratic Republic of the Congo, Chile, Ghana and Cyprus announced the first deaths linked to the new coronavirus in their territory. The Gaza Strip, East Timor, Uganda, Eritrea and Mozambique also diagnosed their first cases. 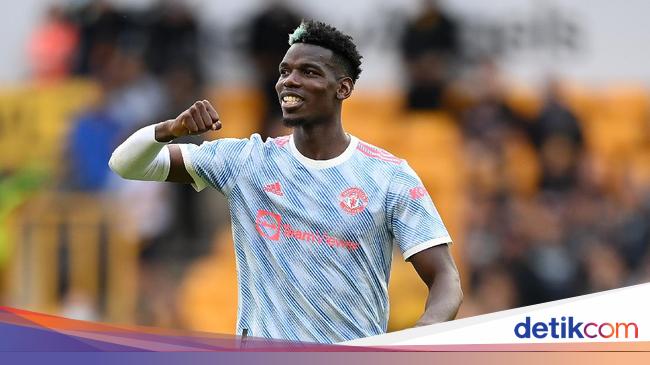 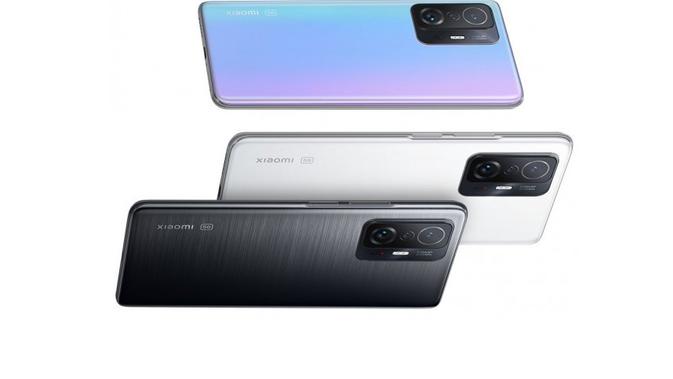 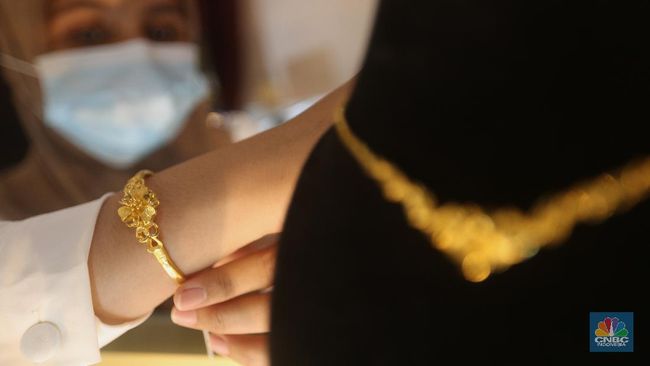