‘Death rate Covid-19 is comparable to a regular flu’

GRONINGEN – One of the greatest epidemiologists of our century recently published his calculations on the lethality of Covid-19. His conclusion? The mortality rate is comparable to that of a regular flu.

John PA Ioannidis published one this month research to the WHO about the worldwide lethality of the coronavirus Covid-19. He arrives at an Infection Fatality Rate (IFR) of 0.23 percent for all ages. And for all people under 70, this is on average only 0.05 percent. That means that of all people worldwide, who are younger than 70 years, on average only a 0.05 percent chance of dying. In comparison: the common flu has a mortality rate of 0.025 to 0.04 percent.

John P. A. Ioannidis is a Greek-American physician-scientist, writer, and professor at Stanford University. Ioannidis has received numerous awards and honorary titles and is a member of the US National Academy of Medicine, the European Academy of Sciences and Arts and is an Einstein Fellow. In 2019 Ioannidis was awarded the Robert S. Gordon, Jr. Lecture in Epidemiology from the NIH. 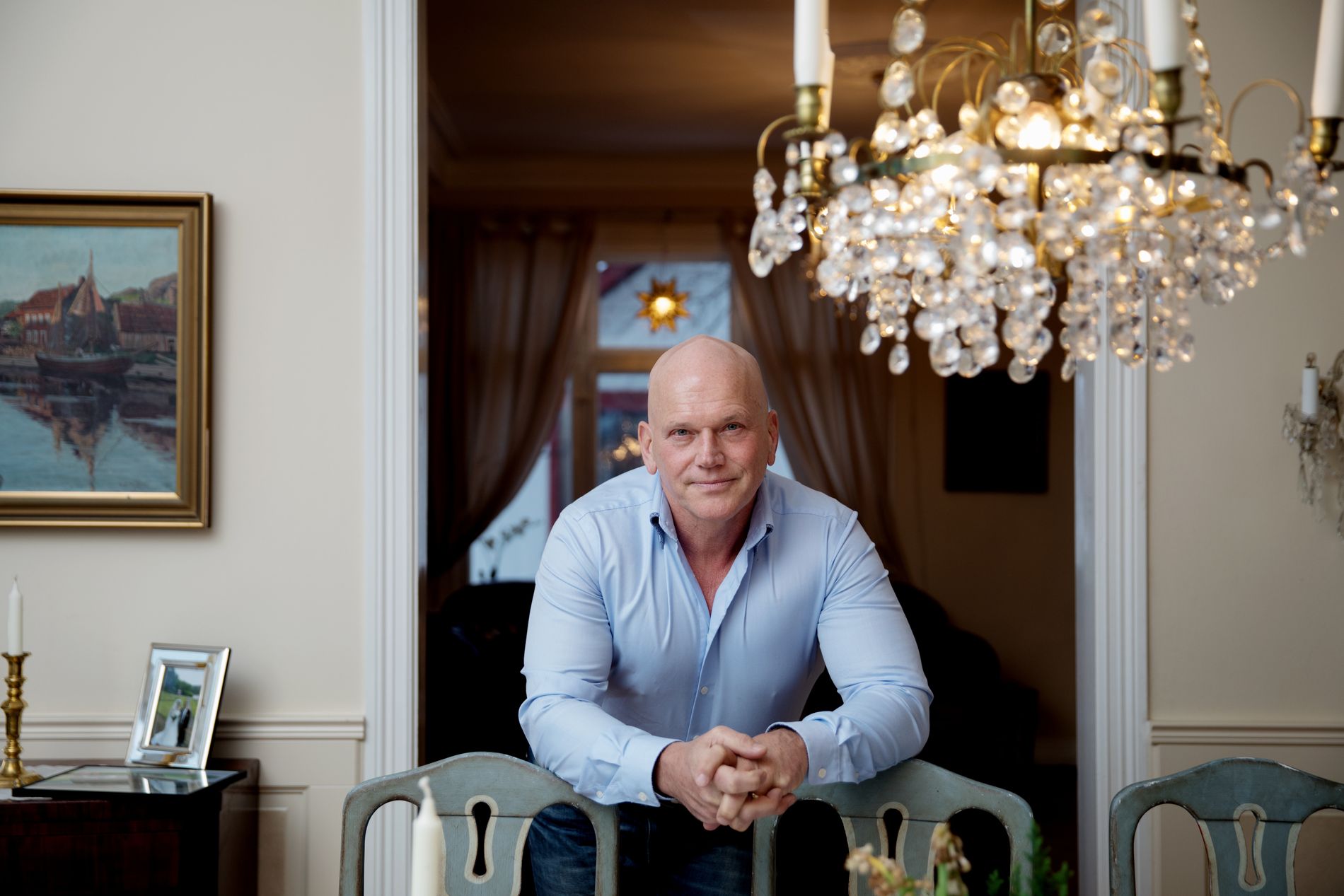 USAP: the group for Soyaux-Angoulême