Dealers in Russia faced a shortage of cars 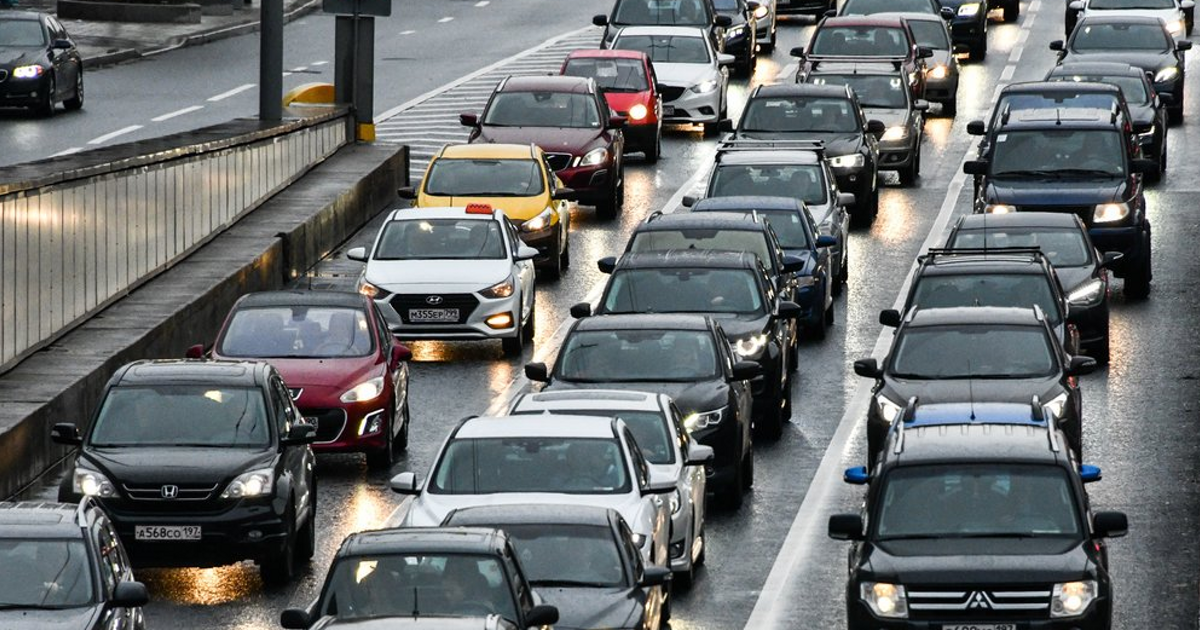 Russian car dealers of almost all brands are experiencing a serious shortage of cars, RIA Novosti writes. This is due to a surge in demand for new cars after quarantine, which reached 7% in annual terms, as well as disruptions in the supply of components and seasonal vacations at factories.

Car dealers do not have enough Lada cars in some trim levels.

An acute shortage of cars in stock and in warehouses was announced in “TransTechService”, “Avtomir” and “Avtospestsentr”. They say that for some models, demand is simply impossible to satisfy. It will be possible to fill the deficit in two to three months at best.

Cars that were purchased before quarantine are now being sold. The situation is not dramatic, but difficult, says Maxim Kadakov, editor-in-chief of Za Rulem magazine.

“This situation was gradually growing like a snowball, because the shortage of some cars was observed already in June, it intensified in July, and now, in August, it has led to what it has led to. Moreover, these are not necessarily the most popular, popular cars, they can also be expensive cars, because I myself helped people select cars at a price of 8-12 million rubles. When a person wants to choose, he is told: we have five such cars in our warehouses at all – importers and dealerships: two black, two white and one blue, there is no more choice. Or the machines were stuck somewhere in production, for example, if we talk about Europe, where there were also difficulties with production. This entire conveyor did not recover, some machines were stuck in deliveries and so on. The entire supply chain was disrupted. Several problems have accumulated, they are gradually being solved, but by the end of the year, I think that the situation will be different for different brands, ”said Maxim Kadakov.

Earlier, the Association of European Businesses reported that sales of new cars in Russia in July increased by almost 7% compared to last year – up to 142 thousand units. 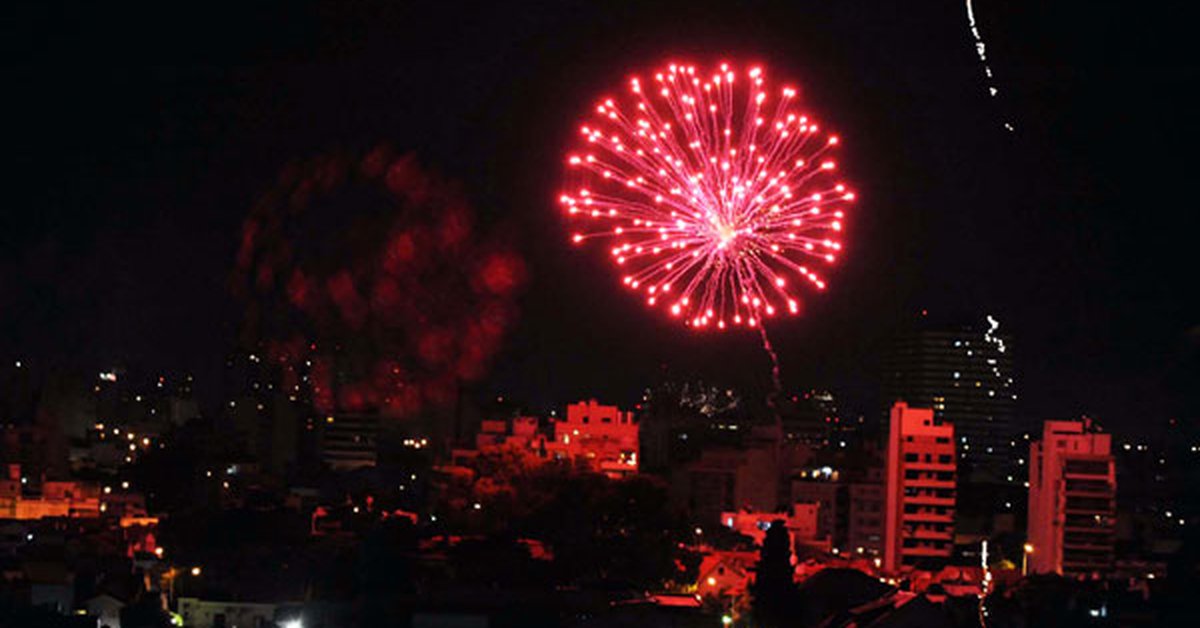