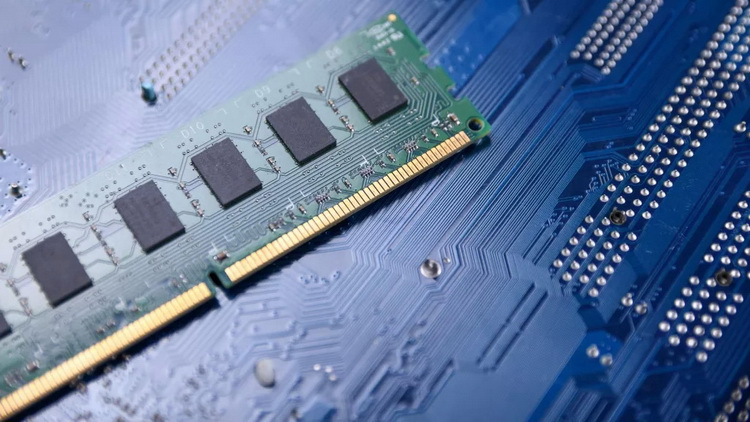 According to the resource DigiTimes, the cost of DDR3 RAM during 2021 will grow by 40-50%. Such a sharp jump will be due to several factors at once, but basically the situation will be determined by the inability to meet the demand for this RAM standard. The first bell is already enlightened at the end of last year.

Hearing about the demand for DDR3 RAM in 2021 is quite surprising. The more recent DDR4 standard has been on the market for many years. And some manufacturers are already starting to launch production of DDR5 memory, the mass transition to which is expected next year. Nevertheless, DDR3 still exists, as a huge number of computers still only work with it. Although it is DDR4 SDRAM that is most popular today, DDR3 memory is widely used, for example, in the manufacture of IoT devices, in old server hardware and many other gadgets.

According to industry sources, the cost of DDR3 memory in the first quarter of 2021 will jump by 20%, and within a year the price for it will rise by 40-50%. The two main drivers of growth are named: the unexpectedly increased demand for DDR3 memory in 2021, as well as the gradual withdrawal of large manufacturers from its production. The latter are reducing their production volumes and are beginning to gradually modernize their lines for the production of the new DDR5 memory standard.

For example, SK Hynix has already stopped production of 2Gb DDR3 chips, leaving only production of 4Gb chips. Samsung has cut monthly production volumes of plates for DDR3 chips from 60,000 to 20,000. This alone led to an increase in the spot price for 2-Gbit and 4-Gbit DDR3 chips by more than 30%.

Luckily for the industry, Samsung and SK Hynix aren’t the only manufacturers of legacy DDR3 memory. Taiwanese companies Nanya Technology and PSMC (Powerchip Semiconductor Manufacturing) are also engaged in the production of such chips and do not plan to stop it anytime soon. The first produces about 100,000 plates with DDR3 chips per month. PSMC, in turn, has from 30 to 40 thousand plates and in the future is only going to expand the production volumes.

Despite its age, DDR3 is not going to leave the market altogether. Its production is slowly migrating from big-name brands like SK Hynix and Samsung to small companies that can still profit from orders for old architecture chips. But even with increasing production of DDR3 SDRAM, small companies will not be able to cope with all the demand in the coming year, so the price will grow along with it.