Over the past day, the enemy fired at the positions of the Ukrainian military eight times. Also in the OOS recorded the flight of two enemy drones.

One Ukrainian soldier was killed, three more received shrapnel wounds as a result of shelling by separatists in the Donbas. Over the past day, eight violations of the silence regime were recorded; since the beginning of this Saturday, the enemy has opened fire twice. This was announced on Saturday, September 11, at the press center of the JFO headquarters.

“As a result of enemy fire, one soldier of the Joint Forces received a gunshot wound incompatible with life, three more soldiers were wounded by shrapnel. After providing first aid, the military was transported to a hospital. Their state of health is of moderate severity,” the report said.

As of 7:00 am Saturday, September 11, two ceasefire violations were recorded. In particular, in the Novognatovka area, the enemy used 122-mm artillery systems prohibited by the Minsk agreements. Near Zolote-4, the mercenaries fired from hand-held anti-tank grenade launchers, grenade launchers and small arms.

Over the past day, September 10, eight violations of the ceasefire regime were recorded.

In the Popasnaya area, the enemy fired three times from automatic heavy grenade launchers and 120-caliber mortars. Also, the Ukrainian positions at Zolote-4 were fired from large-caliber machine guns and small arms. Near Shyrokyne and Vodyanoy, the separatists used grenade launchers of various systems.

In addition, in the Luhansk and Donetsk regions, the flight of two enemy drones of the Orlan-10 type was recorded, crossing the demarcation line.

The headquarters stressed that the Ukrainian defenders opened fire on the enemy shelling.

Let’s remind, for the day on September 9 12 attacks were recorded in Donbass, two soldiers were wounded.

It was also reported that SBU operatives came under fire in the JFO zone… SBU officers collected evidence confirming the guilt of the separatists in shelling civilian settlements along the contact line. 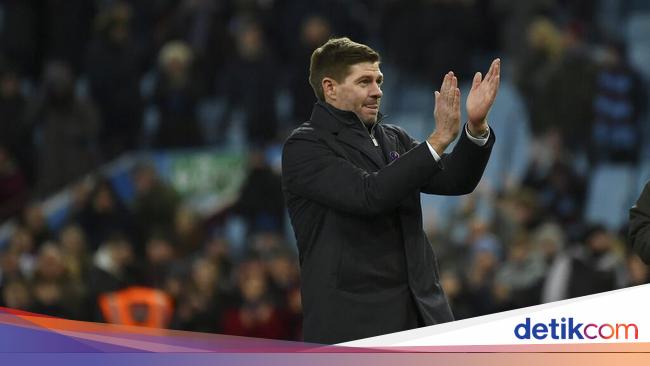 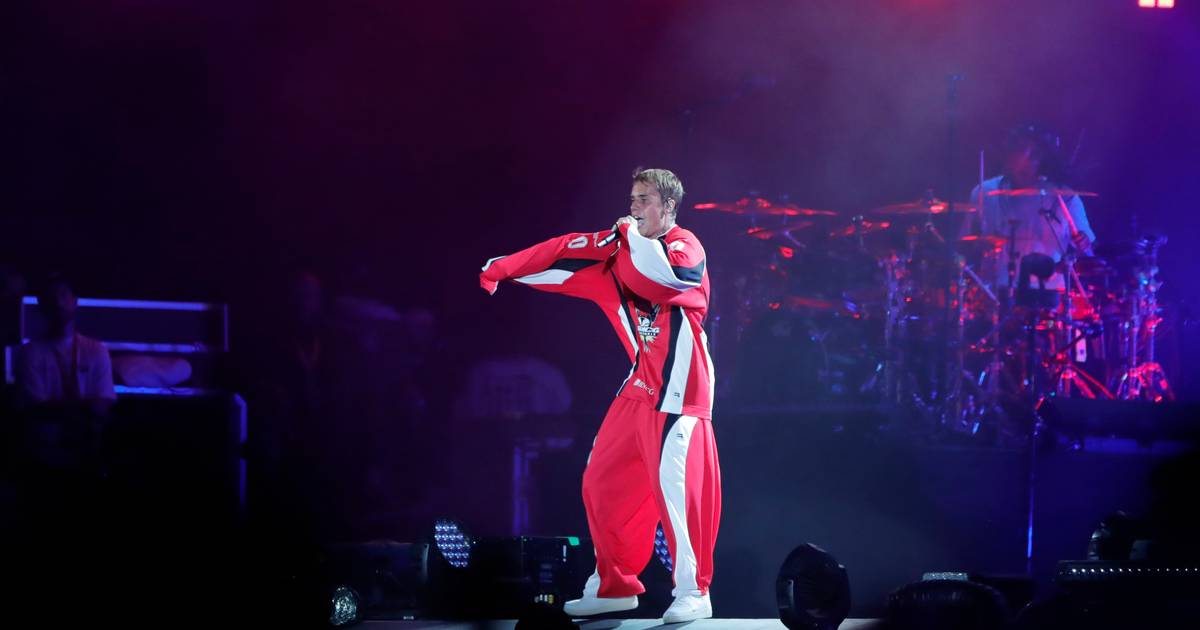 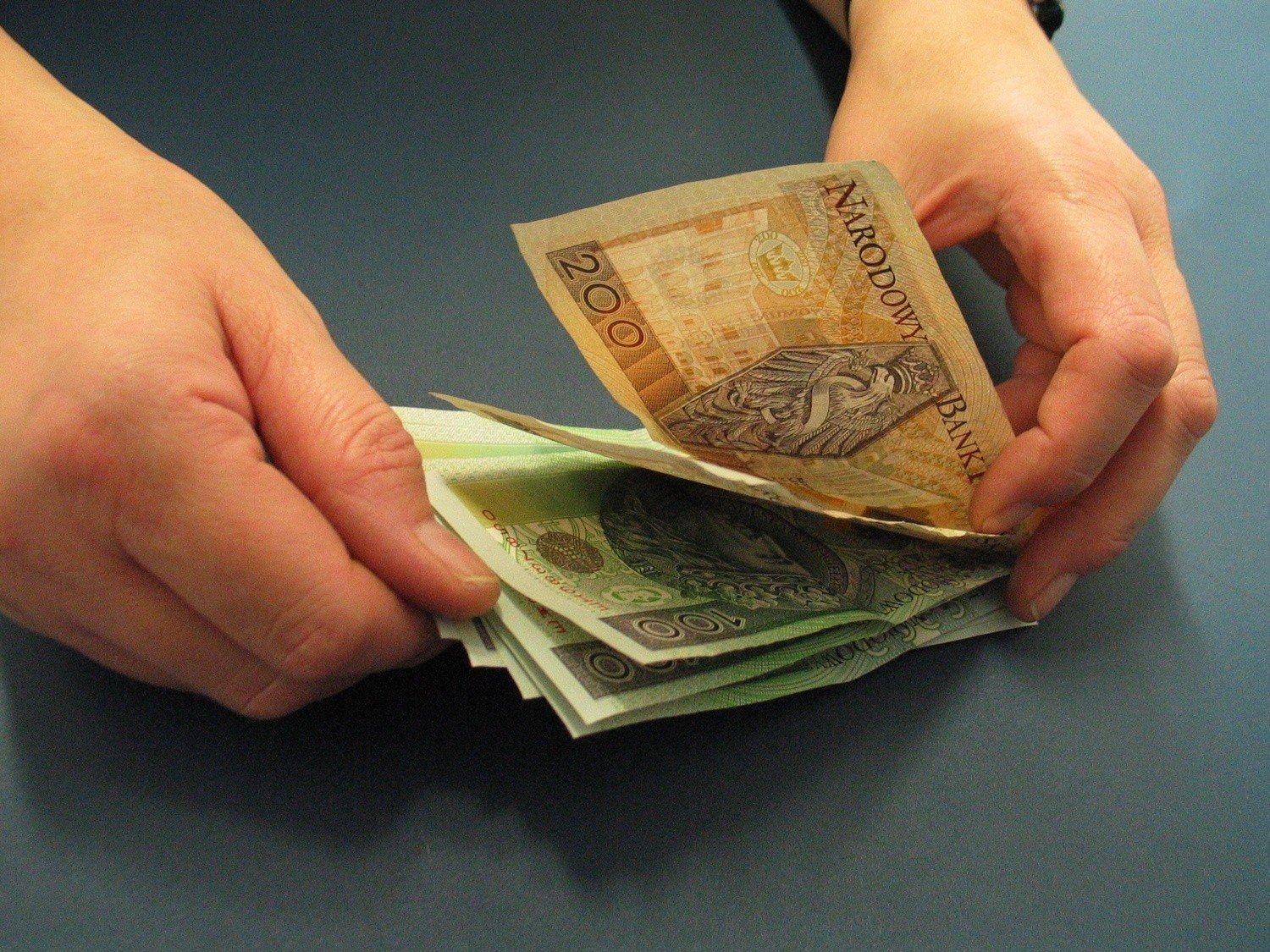