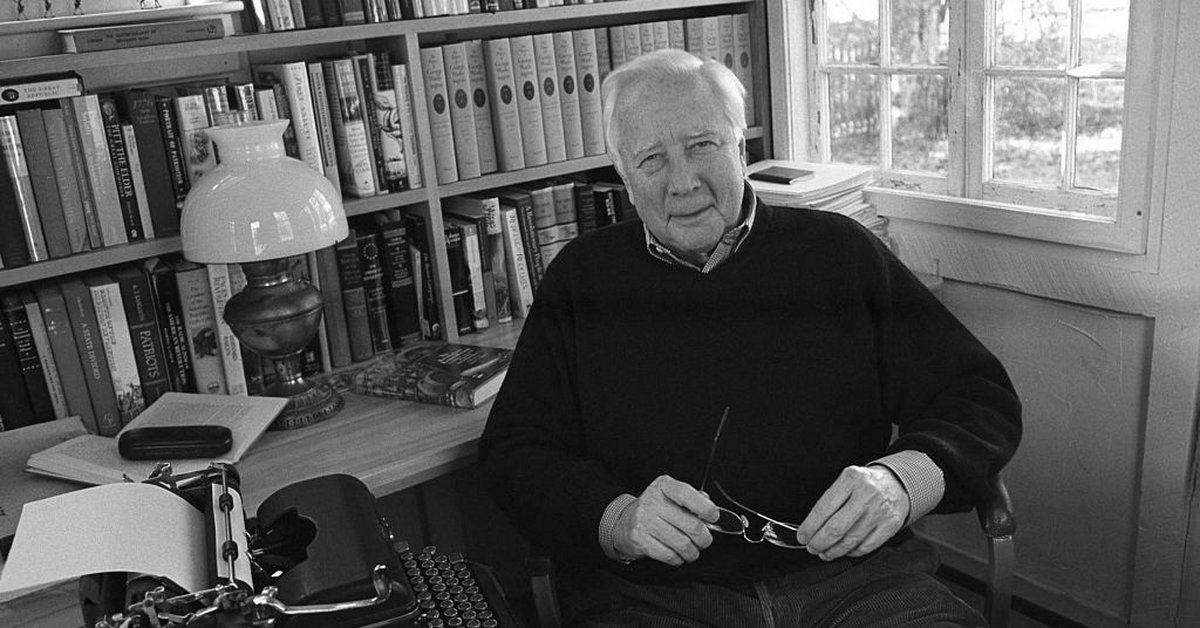 The news of David McCullough’s death was confirmed by his daughter Dorie Lawson.

McCullough won Pulitzer Prizes for two biographies of US presidents, “Truman” in 1992 and “John Adams” in 2001. He has received the National Book Award (one of the most prestigious literary awards in United States) za “The Path Between the Seas: The Creation of the Panama Canal” (1977) i “Mornings on Horseback” (1981).

McCullough is remembered by readers as an extremely thorough, but also lively author in a specific way. His “Truman” topped the New York Times bestseller list for 43 weeks, and “John Adams” remained at the top of its first week of sales and has seen dozens of more reprints since then. McCullough wrote the first of these books in ten years and the second – seven. When he finally showed his wife the typescript of Truman, she was amazed that it did not take the writer any longer to create it.

Critics hailed McCullough as a master of literature who could bring momentous and well-known events to life through the smallest details and accounts of individual witnesses.

The aforementioned biographies of American presidents have been adapted by HBO to serial form. McCullough has received numerous awards from professional historical societies and about 40 honorary doctorates. In 2006, he was awarded the Presidential Medal of Freedom.

The writer’s wife, Rosalee McCullough, died in June – she was also 89 years old. The couple left behind five children, 19 grandchildren and two great-grandchildren.