data from the Paris police headquarters 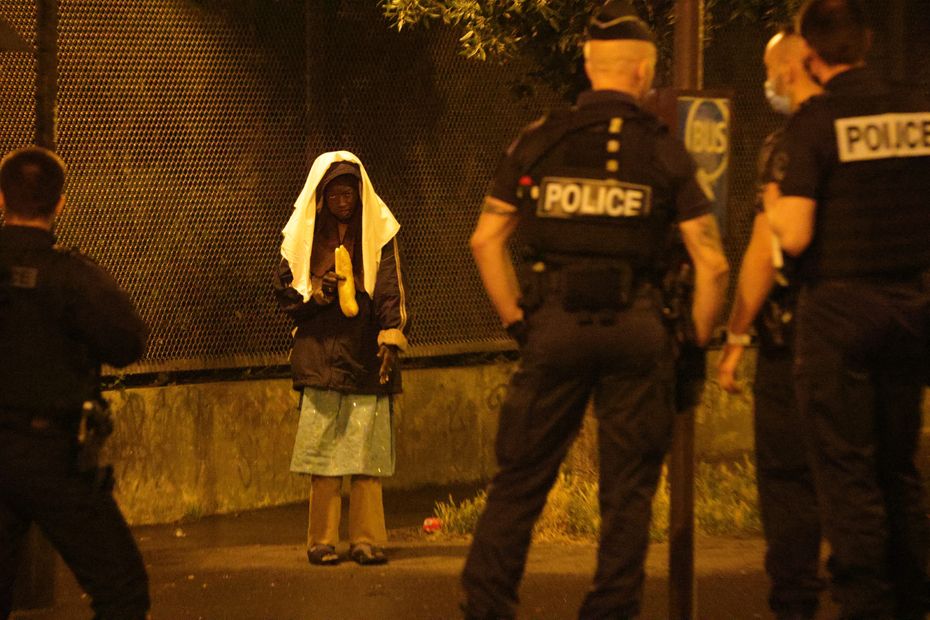 3,261 people were checked between 4 and 15 August 2022 as part of the plan to fight crack and 113 people arrested for drug offenses in Paris and Seine-Saint-Denis according to the PP.

In this government plan, 200 police officers are engaged daily in Paris and in particular in the east of the capital, in the districts of Auguste Baron, Porte de la Villette, Corentin Cariou, Stalingrad as well as in the Quatre chemins sector, defined as “republican reconquest district“, In Aubervilliers and Pantin, communicates the Prefecture of Police of Paris.

In addition to the checks and arrests, the mission of the agents is also “systematically disperse any group of drug addicts (…) that is causing disturbances to public order “the prefecture said in a statement.

113 people were thus arrested in the Île-de-France in twelve days for crimes against drug legislation, intentional violence, street vending and concealment of thefts in particular, the Paris police headquarters said.

A total of 3,261 people have been screened since August 4 under this plan. At the same time, 132 people were checked as part of the fight against illegal immigration and 14 were forced to leave French territory.

The Paris Police Headquarters believes that “the physiognomy during the day has improved considerably“in these neighborhoods, but you think” thereEfforts must continue and will be maintained, particularly in the evenings and nights, to alleviate the impact of the presence of drug addicts on the tranquility of local residents and traders.“.