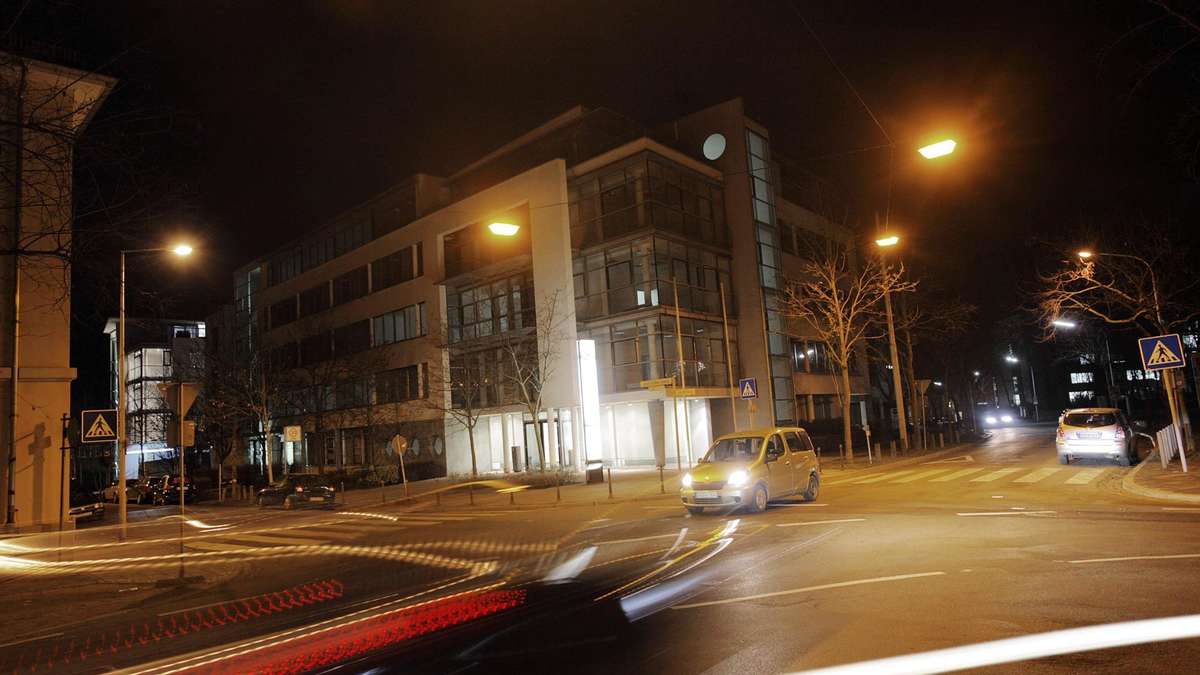 Offenbach district changes its rules on setting off fireworks. An urgent application against the current curfew in the Darmstadt-Dieburg district has been withdrawn.

The Darmstadt Administrative Court has overturned a firecracker ban in the Offenbach district in relation to private properties. The judges would have considered it disproportionate, said court spokesman Roland Elser on Wednesday. In addition, there were not enough reasons recognizable as to how the ban should serve to contain the corona virus. The district has now adjusted its regulation and only banned fireworks on public areas. The district had banned the setting off of fireworks of any category in the entire district due to the corona pandemic by a general decree. According to the administrative court, private individuals sued against this – with success. After the court’s urgent decision, the district changed its rules. Now there is only one recommendation to avoid fireworks on private property.

In the Darmstadt-Dieburg district, there is still a night curfew between 9 p.m. and 5 a.m. Klaus Winterer, the former director of the Bensheim District Court, withdrew an urgent application against the corresponding general order of the district because, in the opinion of the court, he should have filed a lawsuit. However, Winterer found the effort “too big”. (with dpa) 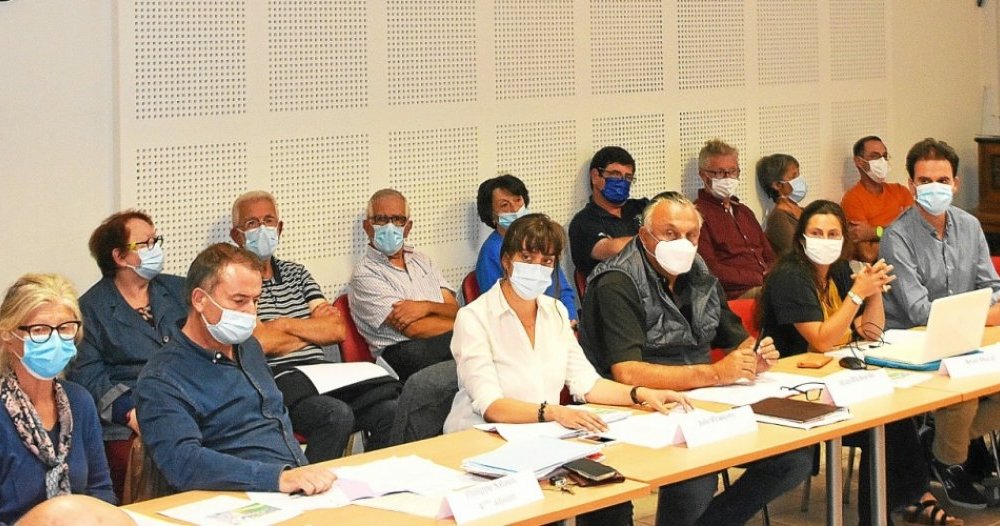 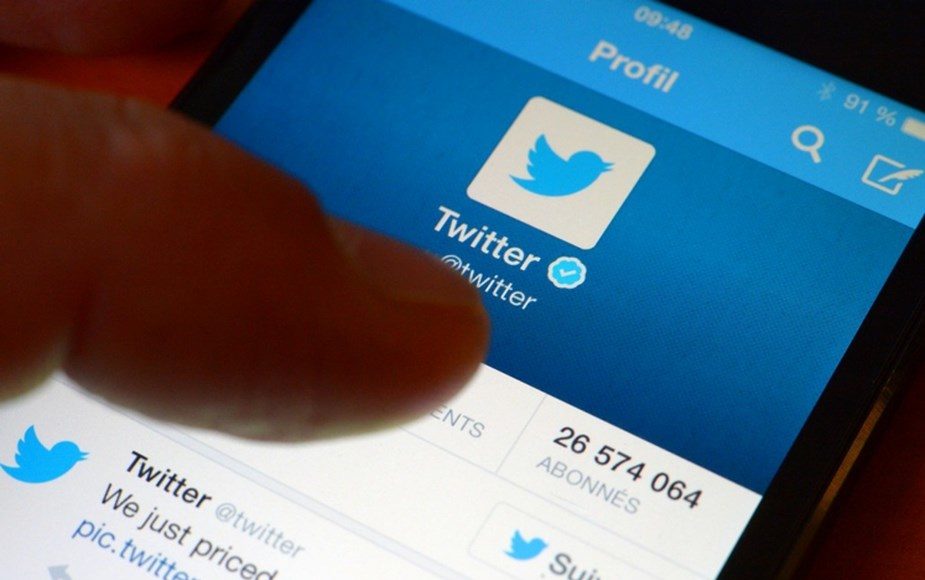