Danna Paola denied being hospitalized for COVID-19: “This is quarantine”

The singer assured that she is calm at home (Photo: Instagram/@dannapaola)

After Monday night it transpired that Danna Paola had been hospitalized due to alleged COVID-19 complicationsthe singer used her social networks to deny the news and share how her progress has been since being diagnosed with the disease.

On May 16, Danna Paola announced that she had been infected with the disease caused by the coronavirus, which had led her to have symptoms such as myalgia.

In this context, the journal TV Notes assured that her parents had had to hospitalize emergency south of CDMX because he was suffering from complications. The publication stated that a source close to the actress had also uncovered that Danna lost 8 kilos of weight and that, in addition, he had oxygenation problems.

The singer detailed what she has done in her isolation and how her recovery is going.

However, Danna shared on the afternoon of this May 24 through her Instagram account that she is well, even, she is already recovering from the disease.

“It makes me laugh that they have said that I was in the hospital and that my parents took me to the hospital, when my mother and my sister were in Cancun (…) I’ve been home, making music (…) and this is quarantine, friends. The truth is very vintagebut recovery is a lot of patience”

Danna assured that she has already managed to recover part of her smell and taste, but she will try to try home remedies to fully recover.

read more  La Jornada - Received, half of the contracted vaccines for children from 5 to 11 years old

“I have slept a lot, yes, everything that I had not slept, I have slept deliciously. I lost taste and smellyes, that they forgot to put in the note, but I’m already recovering it; I already know the coffee, I already smell my perfume. I’m going to do this burnt orange trick that I saw on TikTok (…) to see if I recover it 100% (…) I ate some garlica literal garlic in little pieces, because it is a natural antibiotic, for anything”, commented the singer. 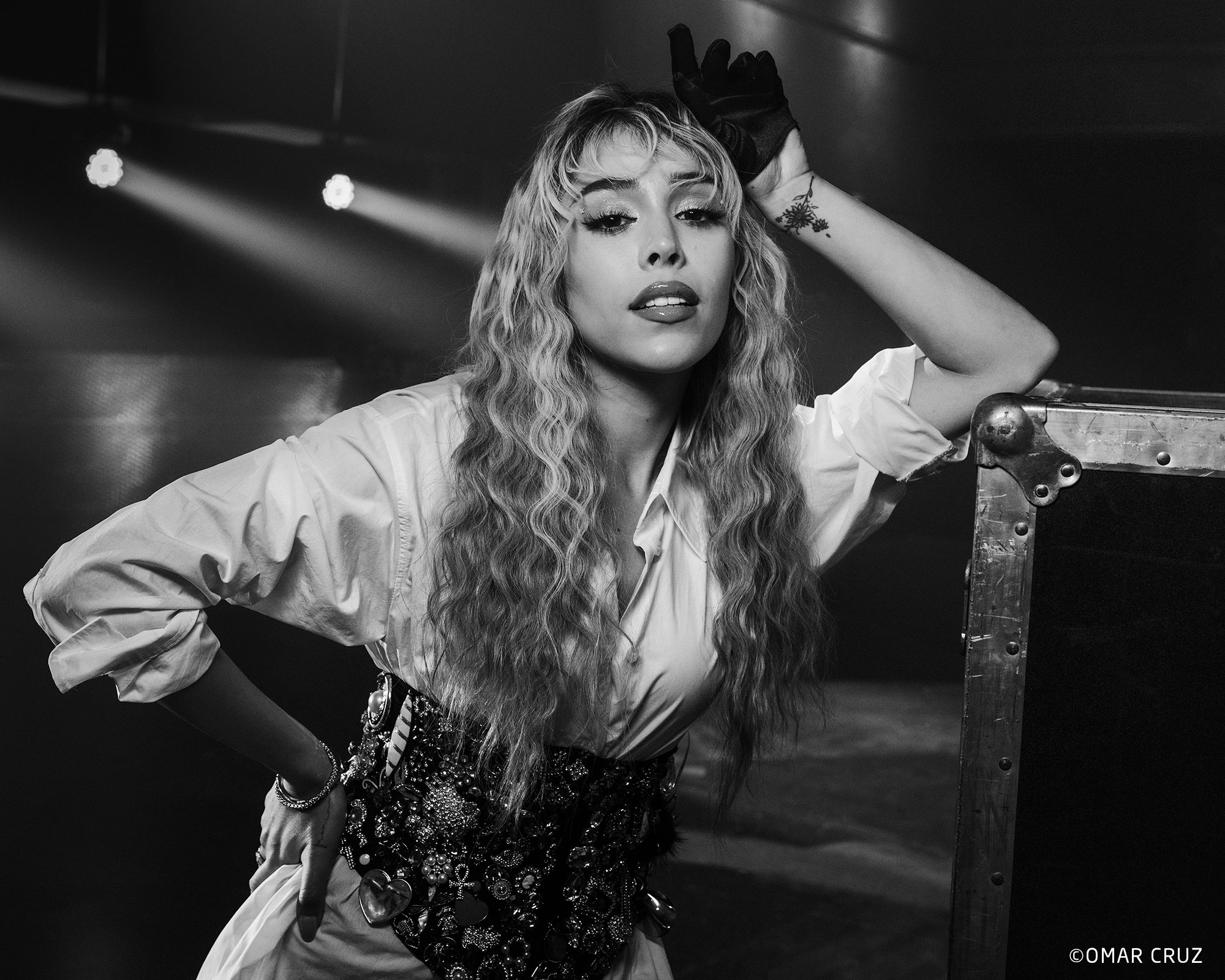 Danna denied that her parents handled her social networks, because with her stories she made it clear that she was fine (Photo: A Tiny Audience)

The magazine assured that the parents of the star of Elite they had not wanted to break the news that their daughter was supposedly in a hospital because many of her commitments were postponed and your image could be affected.

“He couldn’t breathe, he had oxygenation problems and they didn’t even think about it, especially because apparently her defenses are very low between losing 8 kilos and still sad for her grandmother, which has her parents very worried, “the note reads.

For the same reasons, their parents currently they would be taking care of everything what concerns Danna’s work, including her social networks, because supposedly her father and mother would be in charge of her accounts, but she denied it, remarking that she is fine, at home, focused on her music and rest.

“I’m fine folks, making music, getting ready, getting my strength back. Quite heavy“, said. 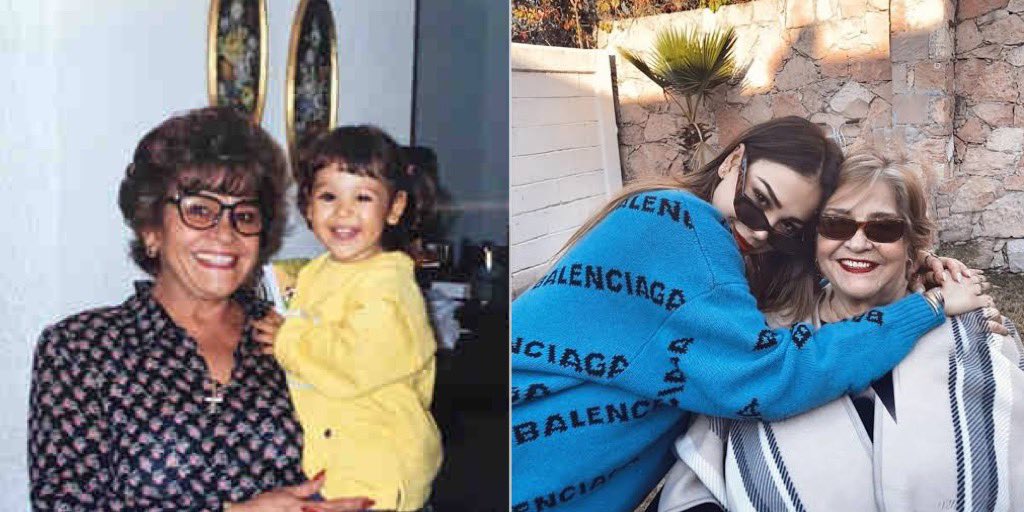 Danna Paola and her grandmother were very close, which is why she supposedly lost weight quickly when she suffered her loss (Photo: IG @americaaaa_g)

On the other hand, the source of TV Notes assured that the death of the actress’s grandmother was due to COVID-19, which worried her ladres even more, as they feared that another member of the family would suffer the same fate. In addition to this, the loss of her grandmother would have deeply affected Danna, making her lose defenses and weight.

“Regrettably yes lost the battle against the COVID virusthat was a big blow for Danna, that’s why I tell you that everything came together, well because of the sadness his appetite went awayafter she has had a lot of work with the brands and now COVID, it has been very difficult for her, “the source would have said.

Danna, for her part, preferred not to touch on this subject in her stories.