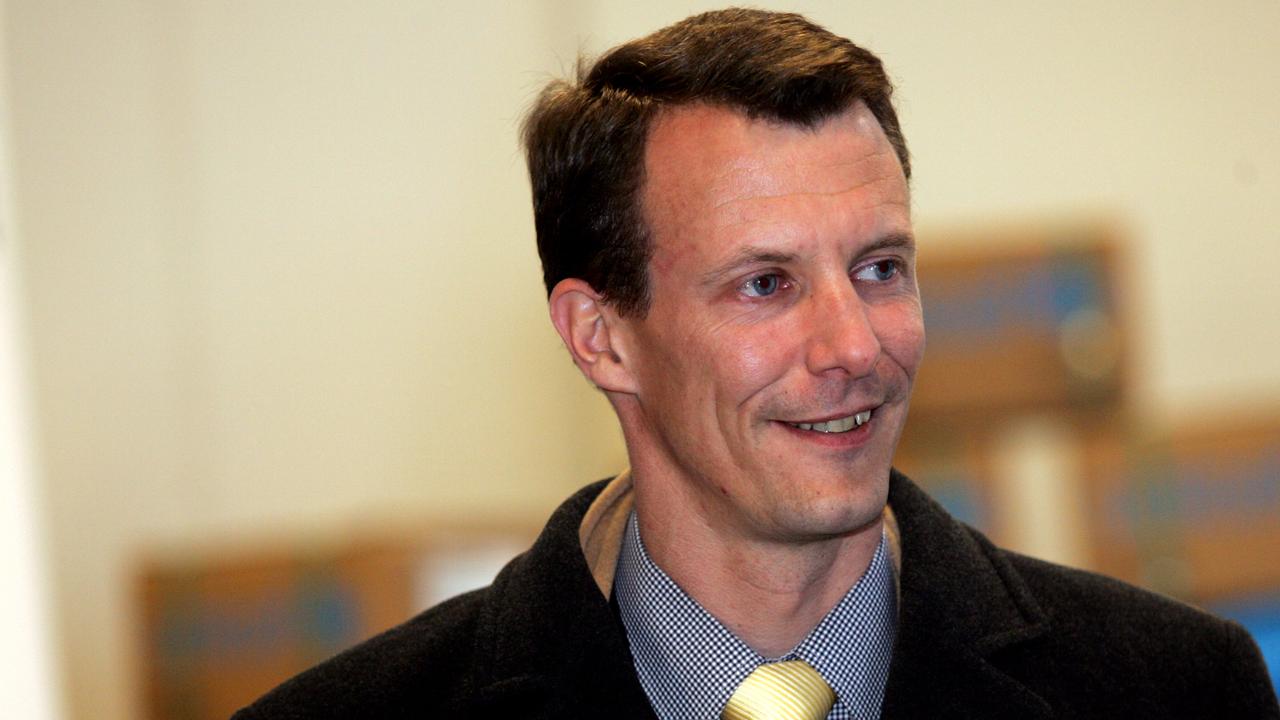 The Danish prince Joachim is stable after emergency surgery and is doing well under circumstances, the Danish royal family reports in a Sunday statement. On Friday, the youngest son of Queen Margrethe II in France underwent surgery to remove a blood clot in his brain.

The 51-year-old prince received complaints during a holiday in France. The blood clot has been surgically removed in the university hospital in the French city of Toulouse.

A spokesperson said on behalf of the Danish royal family that it is not yet known how long Prince Joachim will remain in hospital. Princess Marie, the prince’s wife, is with him.

Various media reported that the Danish prince was allegedly transported to hospital by helicopter. According to the Danish royal family, that reporting was incorrect and the father of four children from two marriages traveled the 130 kilometers from his holiday address to the hospital by road.