The British actor’s speech was captured for the documentary Being James Bond. The final shot of Craig as 007 shows him running out of sight into an alleyway, an image befitting his impending departure as the British super-spy’s impersonator.

“A lot of people have worked with me on five films and I know a lot has been said about what I think about those films, but I loved every second I worked on these films,” says a visibly emotional Craig. “And this one in particular, because I woke up every morning with the idea that I could work with you. That was a great honor.” 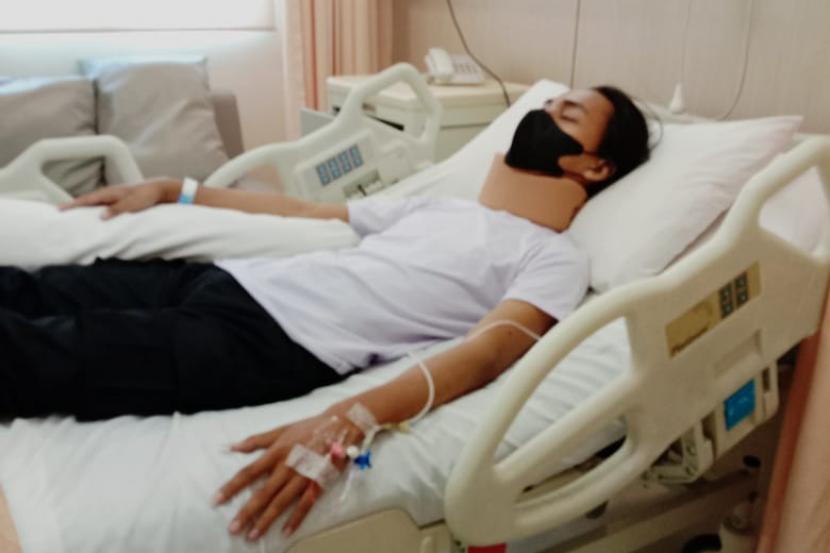 Vodafone Kabel is maintaining its network: There is a risk of failures here on October 15