Traunstein – The removal of the traces that the fire left in the district office on Tuesday costs much more than was initially assumed. At the request of the Traunsteiner Tagblatts Michael Reithmeier, the agency’s press spokesman, announced on Friday that the property damage caused by the fire was “well over 200,000 euros.” A few days after the fire, it is still not possible to say exactly how deep the district will have to dig into its pockets. Immediately after the fire, the police estimated the damage at around 200,000 euros (we reported).

The fire broke out on Tuesday at 3:30 a.m. in the basement of the northern wing of the district office. Around 100 fire brigades from Traunstein and the surrounding area fought the fire, which was associated with a lot of smoke. The fire was mostly extinguished by 5 a.m.

According to Reithmeier, the cause is still a technical defect. The final report of the criminal police is not yet available. The press spokesman assumes that the statements will bring clarity.

The district administration does not yet have a complete overview of the damage caused by the fire. The assessment by the insurance company is still in progress, reported Reithmeier. In those rooms that were already the focus of the insurance, cleaning began on Friday.

Even if the report from the insurance company is still pending, at least one thing is certain: According to Reithmeier, the heating in the entire building is “completely in the bucket”. It must be completely replaced.

Nevertheless, the employees who returned to their workplaces after a day’s break – the rooms were sooty after the fire – do not have to freeze. The auxiliary heating went into operation on the day of the fire. The fact that the heat was available again so quickly is thanks to the companies called for help. As Reithmeier emphasizes, the companies did “top work”, did everything “super-quickly” and left a “highly professional impression”.

Because rooms will remain closed for the time being, parts of the administration looked for new quarters. They are temporarily housed in the former Sparkasse building on the town square.

The administration wants to give a report in the next meeting of the district committee of the district council, which begins on Wednesday at 9 a.m. in the large meeting room in the district office – in that part of the building that was not affected by the fire on Tuesday. pü 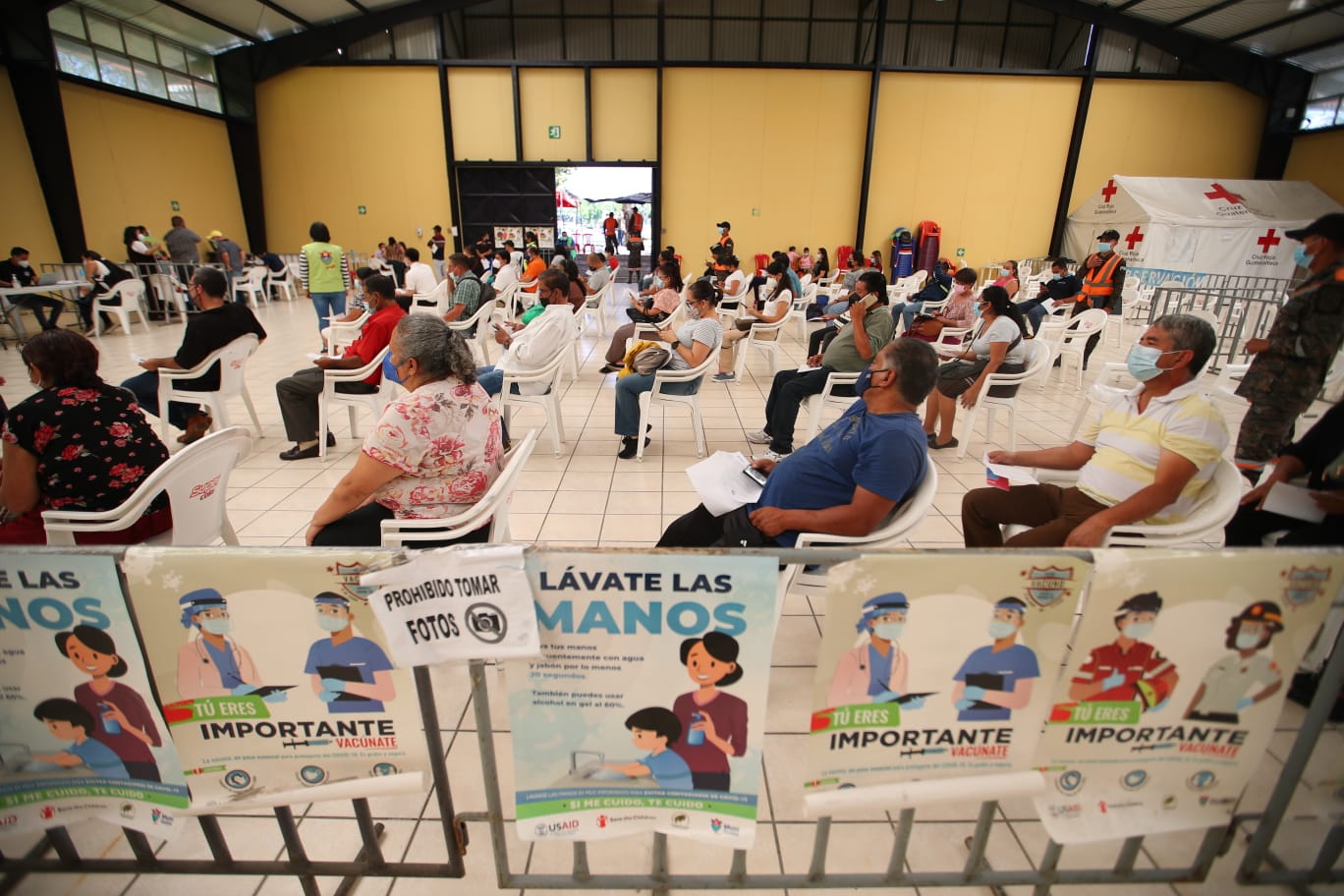 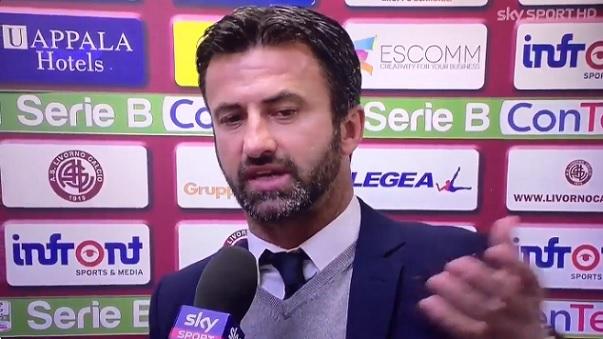 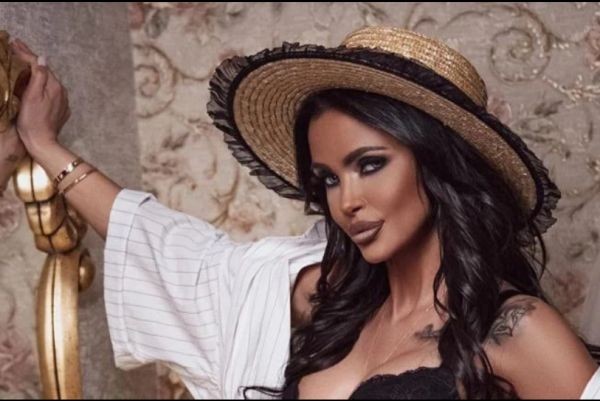